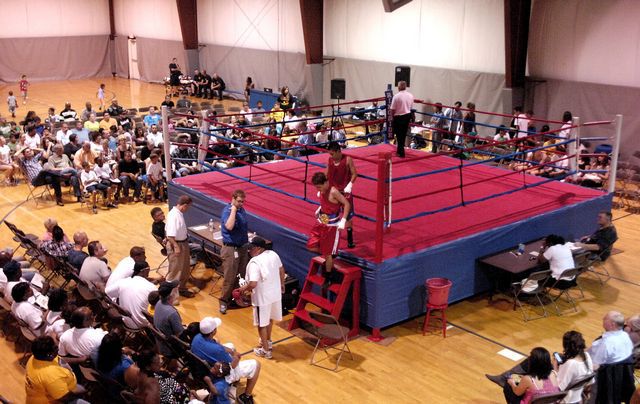 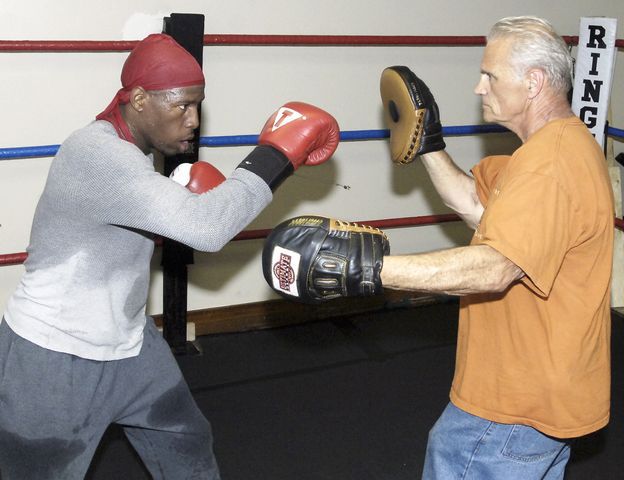 The two athletes will advance to the Golden Gloves National Championships in Salt Lake City, Utah, set for May 16-21.