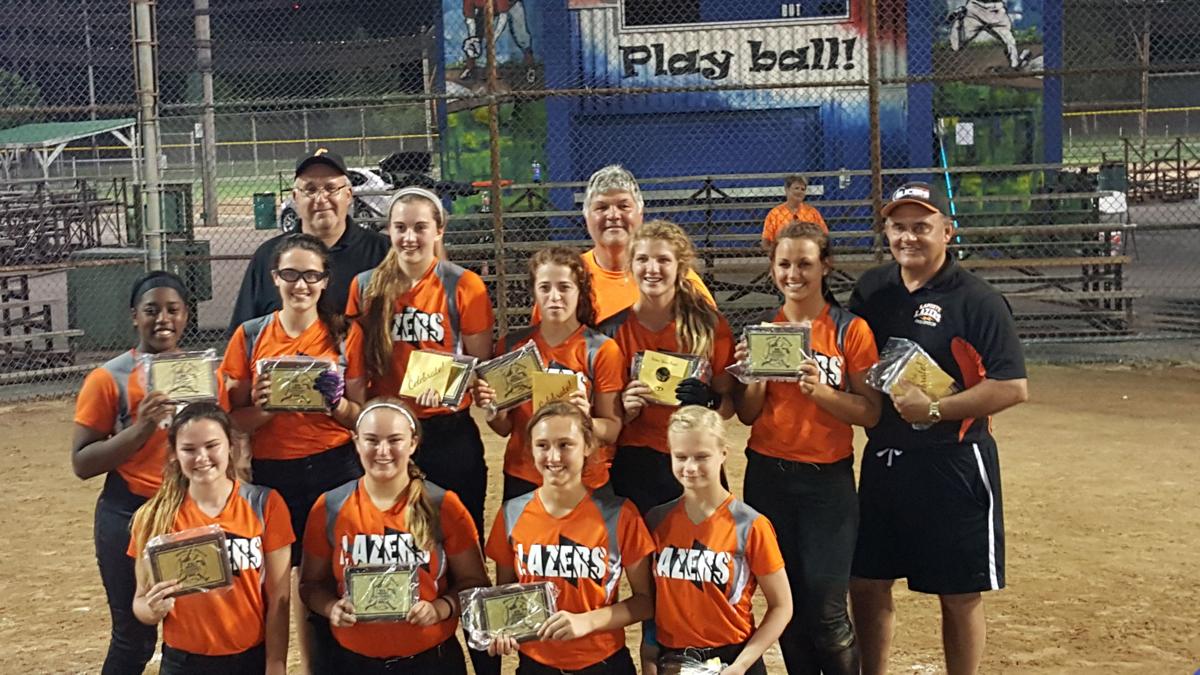 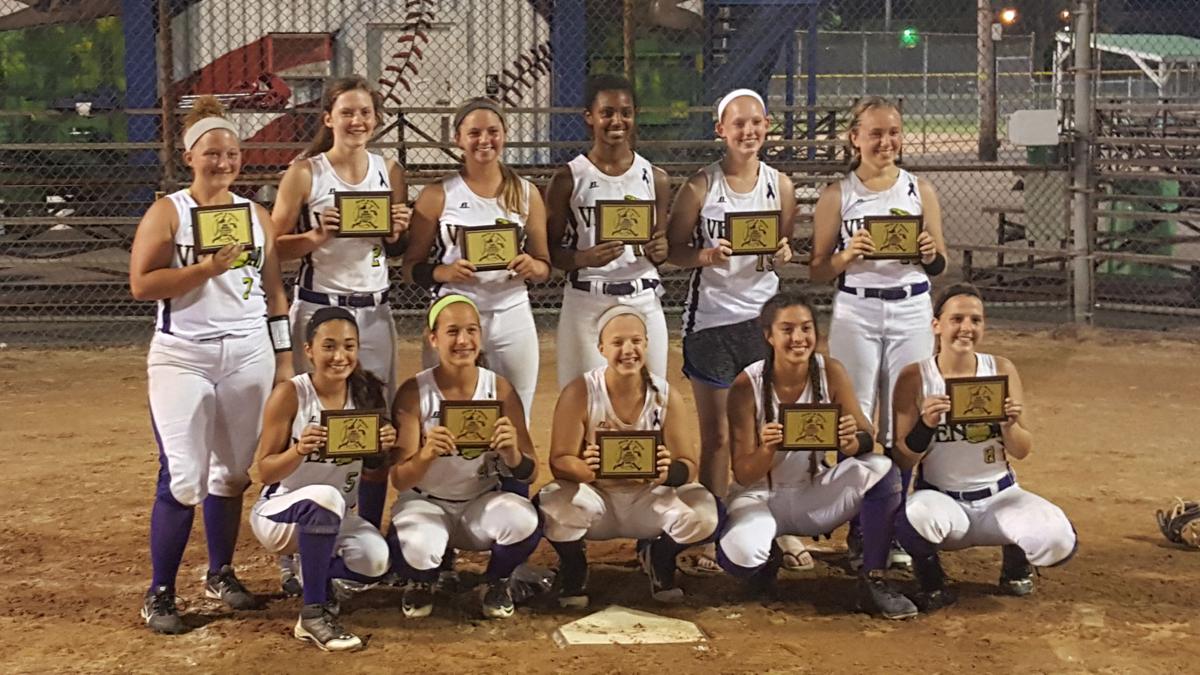 Each team scored 10 runs in its decisive game, with the Lazers beating the Thunder Bolts of Kendallville 10-2 in the 18U finale, and the Venom downing North Manchester 10-5 for the 16U championship.

The double-elimination tourneys were contested over three days at three Elkhart venues with 34 teams from around mostly northern Indiana competing.