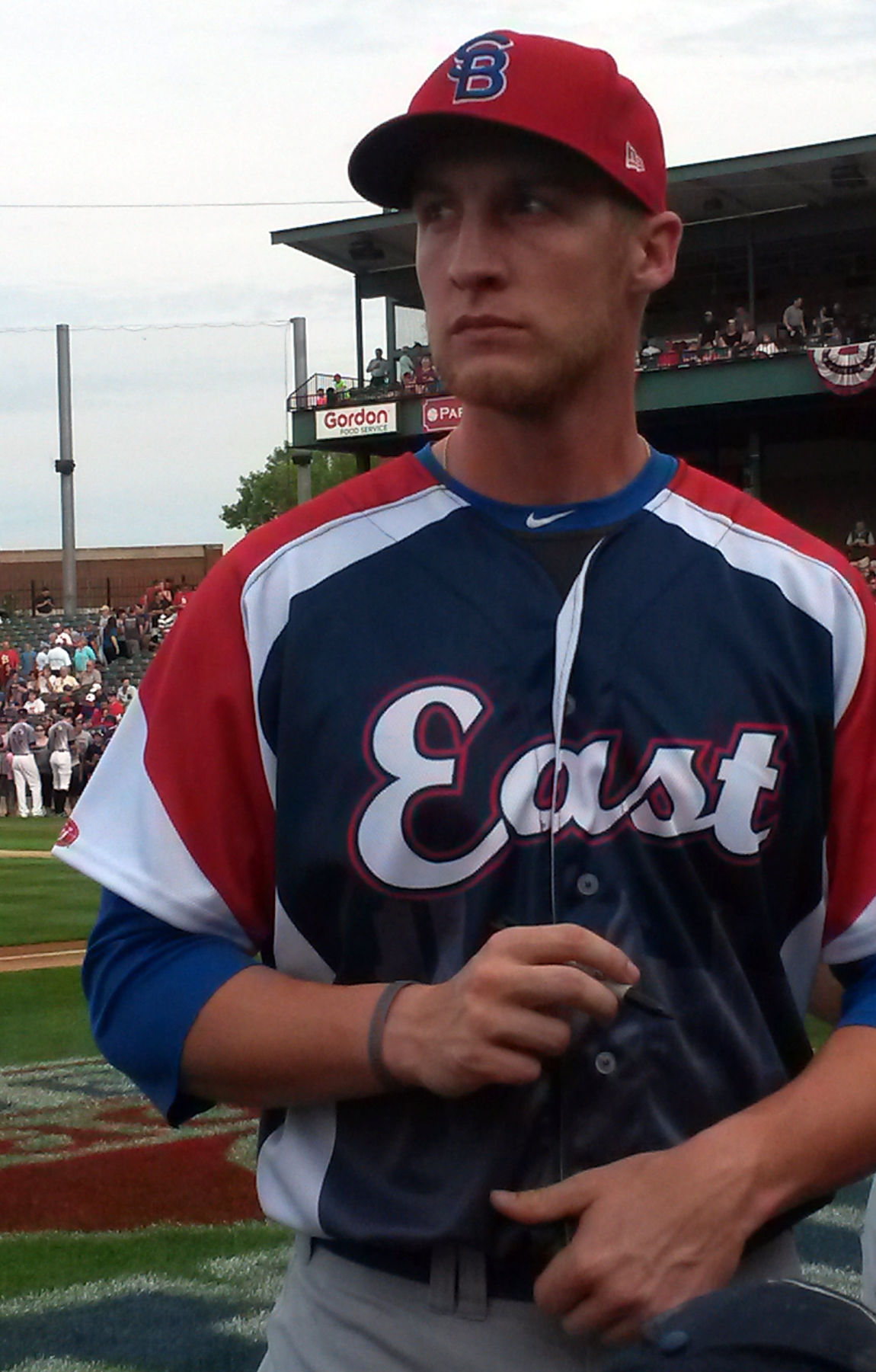 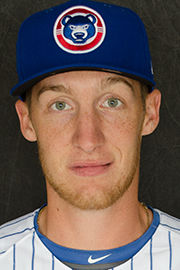 SOUTH BEND — The promotion of South Bend Cubs to the next level continued Monday, June 29, as catcher Cael Brockmeyer was sent up to the Myrtle Beach Pelicans.

Brockmeyer joins a pair of pitchers and fellow Midwest League All-Stars Jeremy Null and James Farris in being the latest to go from Low Class-A Midwest League to High Class-A Carolina League.

In that game, Brockmeyer hit a game-winning home run in the ninth inning and made a winner of reliever Farris. The lineup also featured Charcer Burks in left field, Young at second base, Amaya at catcher, Jesse Hodges at third base, Jeffrey Baez in right field, Gleyber Torres at shortstop, Jason Vosler at designated hitter, Brockmeyer at first base and Martin in center field.

All-Stars Burks and Torres, along with Hodges, Baez and Vosler are still with South Bend.

Since Opening Day, the six-man starting pitching staff has lost Null as well as Ryan Williams, who was promoted to Tennessee of the Double-A Southern League.