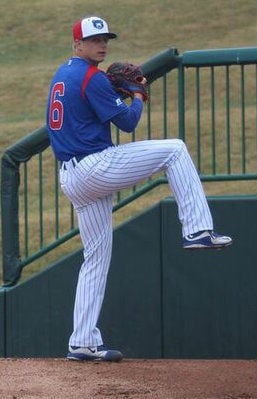 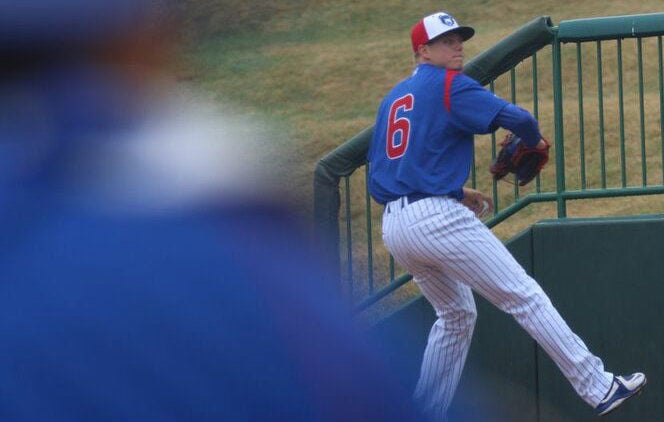 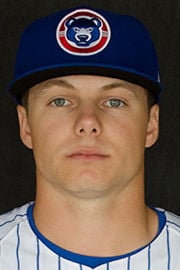 He prefers to have some bend in his pitches.

“I’ve got a little bit of run on my ball,” Thorpe said. “My two-seam fastball runs a little bit away (from right-handed hitters).”

Thorpe (@tommy_thorpe on Twitter) was selected by the Chicago Cubs in the eighth round of the 2014 Major League Baseball First-Year Player Draft after dominating hitters as a University of Oregon Duck. He’s now getting his feet wet in professional baseball.

A Friday night starter in Pac-12 Conference games as a sophomore and junior in 2013 and 2014, the two-time all-conference hurler was sent to the bullpen after he was drafted by the Cubs.

The 22-year-old began the 2015 season as a reliever, but roster movement in South Bend had him returning to a starting role.

Thorpe has continued to be efficient with his delivery while striking out plenty of batters. He averaged more than eight Ks per nine innings in college and that number has only dipped slightly in the minors.

He has also had to re-learn some things that go back to his days at Evergreen High School in Vancouver, Wash., and how to deal with something he’s experienced little of on the baseball field — adversity.

“I’m calling my own pitches again,” Thorpe said. “In college ball, coaches call the pitches. Coaches have all the scouting reports. They give the signal to the catcher, he relays it to me, I come set and deliver the ball.”

While Thorpe is a fierce competitor, he tries not to get down when things don’t go his way. During the game, he just finds his focal point, takes a deep breath and gets ready for his next pitch.

If his performance is not the best, he does not dwell on it. He knows hitters get better as each advance up the minor league ladder.

“I have the mentality that I’m not going to get beat,” Thorpe said. “But when it happens, it happens. You’ve just got to roll with the punches. Take it as it goes and work on your next outing.”

Thorpe said he is enjoying South Bend. The people at Four Winds Field have been nice to him. Much of his non-baseball time is spent relaxing in his apartment.

“I clear my mind before I come to the field,” Thorpe said.

Occasionally, Thorpe and some teammates will head to Eddy Street Commons near Notre Dame.