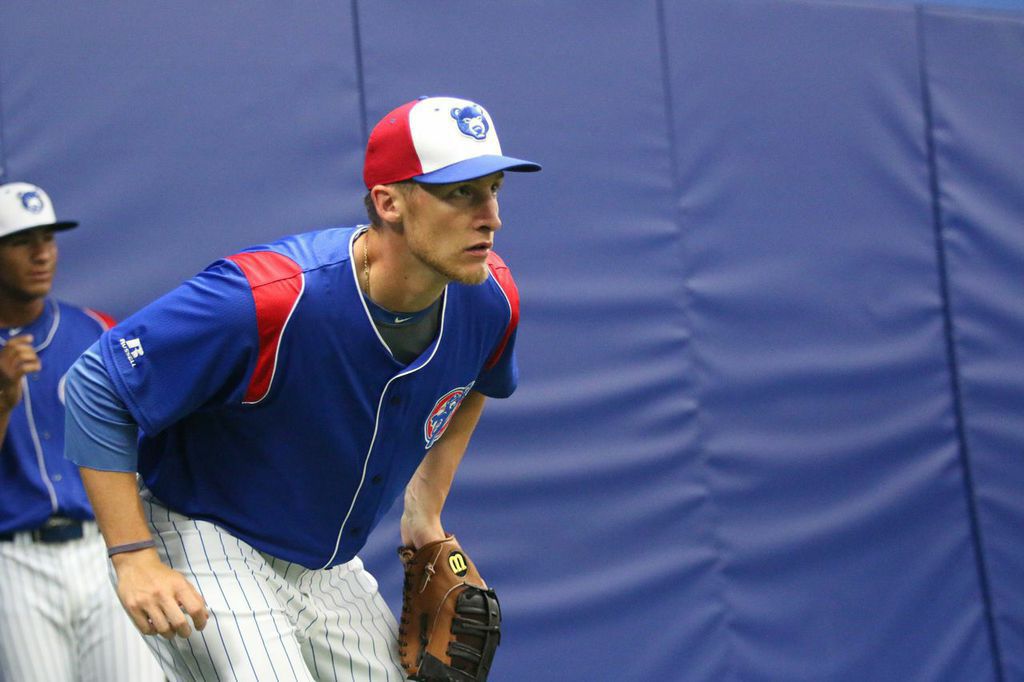 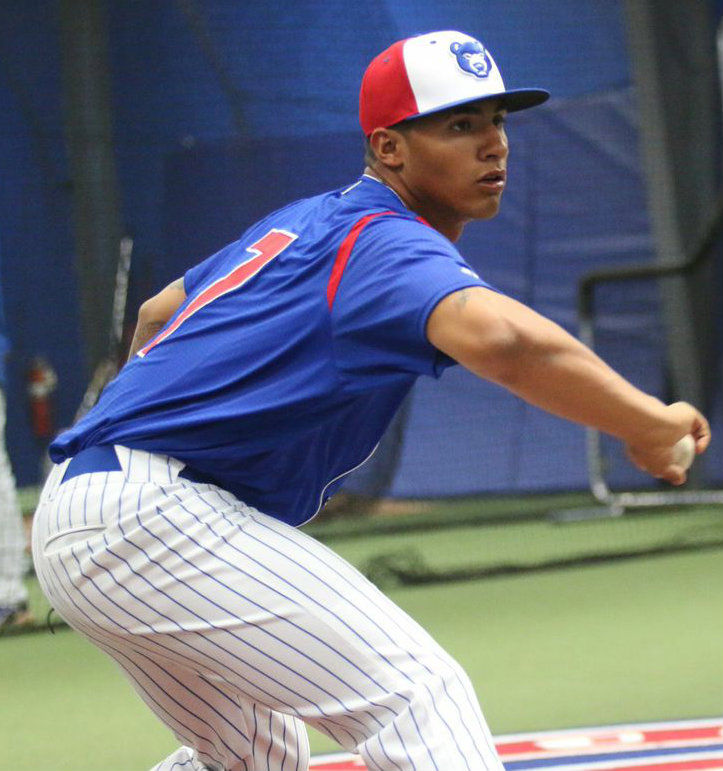 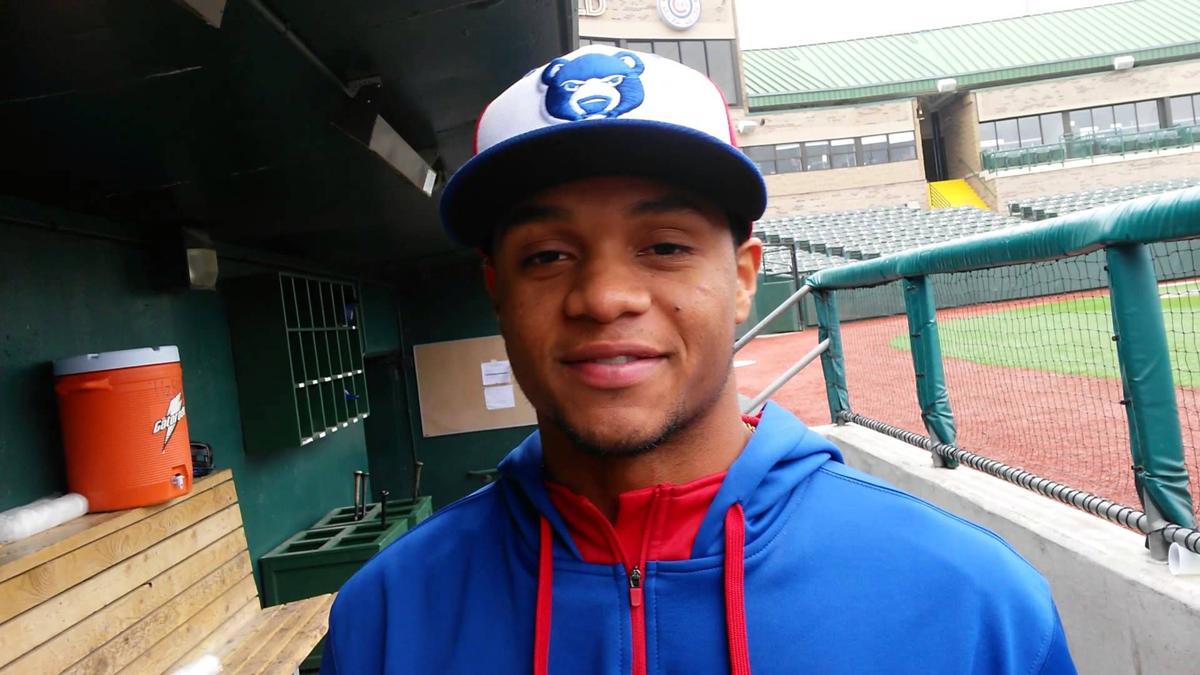 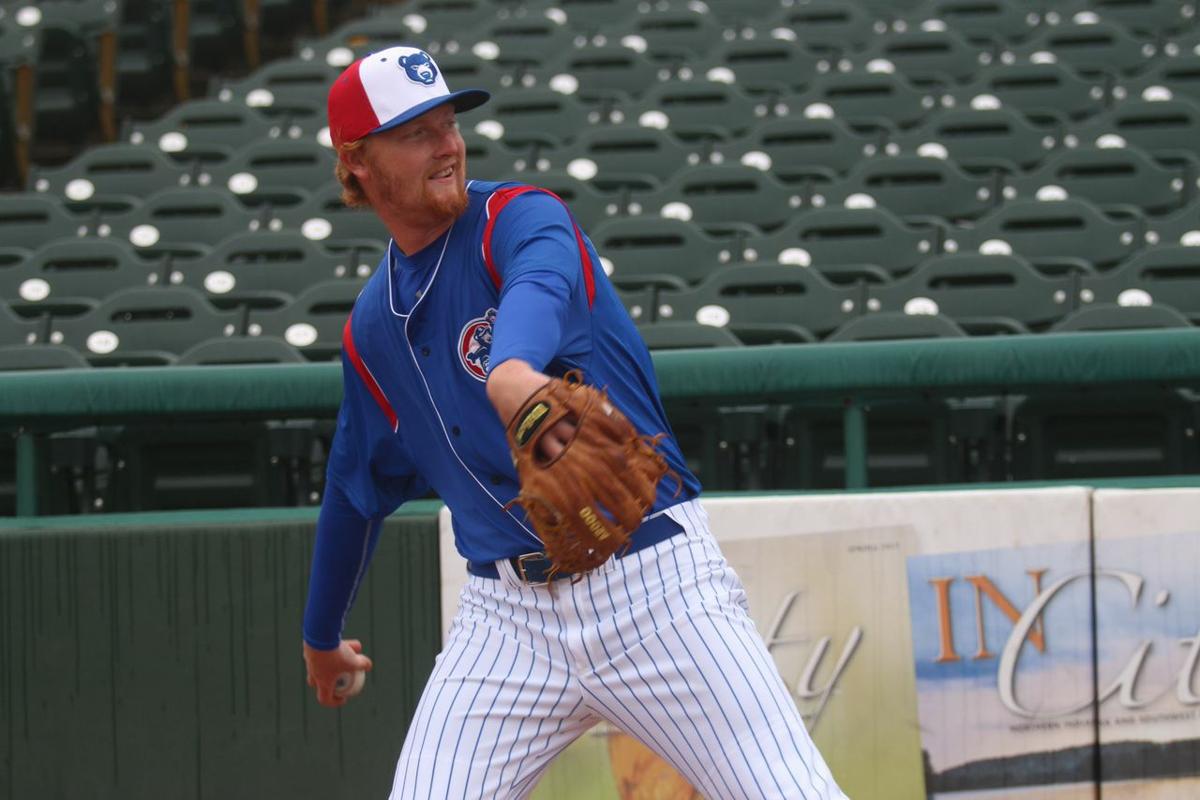 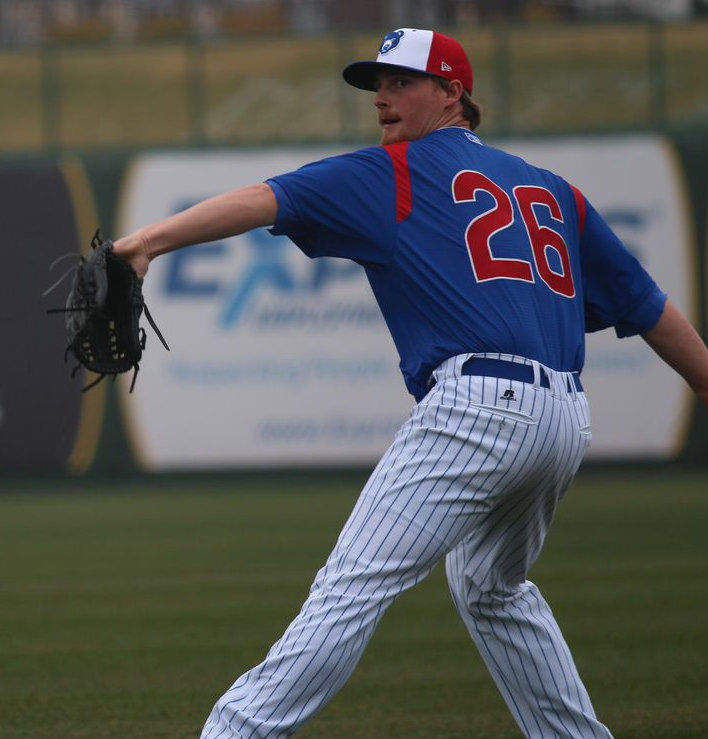 The All-Stars were nominated and selected by the field managers of the Midwest League. The Lake County Captains coaching, led by manager Shaun Larkin, will lead the Eastern Division squad.

Brockmeyer (catcher), Torres (shortstop) and Burks (outfield) are among the Eastern Division's nine starters. South Bend's three starters are tied for the most of any team in the league. Lansing also boasts three starters, while Quad Cities claims a trio of position player starters in the Western Division.

Null and Farris are two of 15 pitchers representing the Eastern Division.