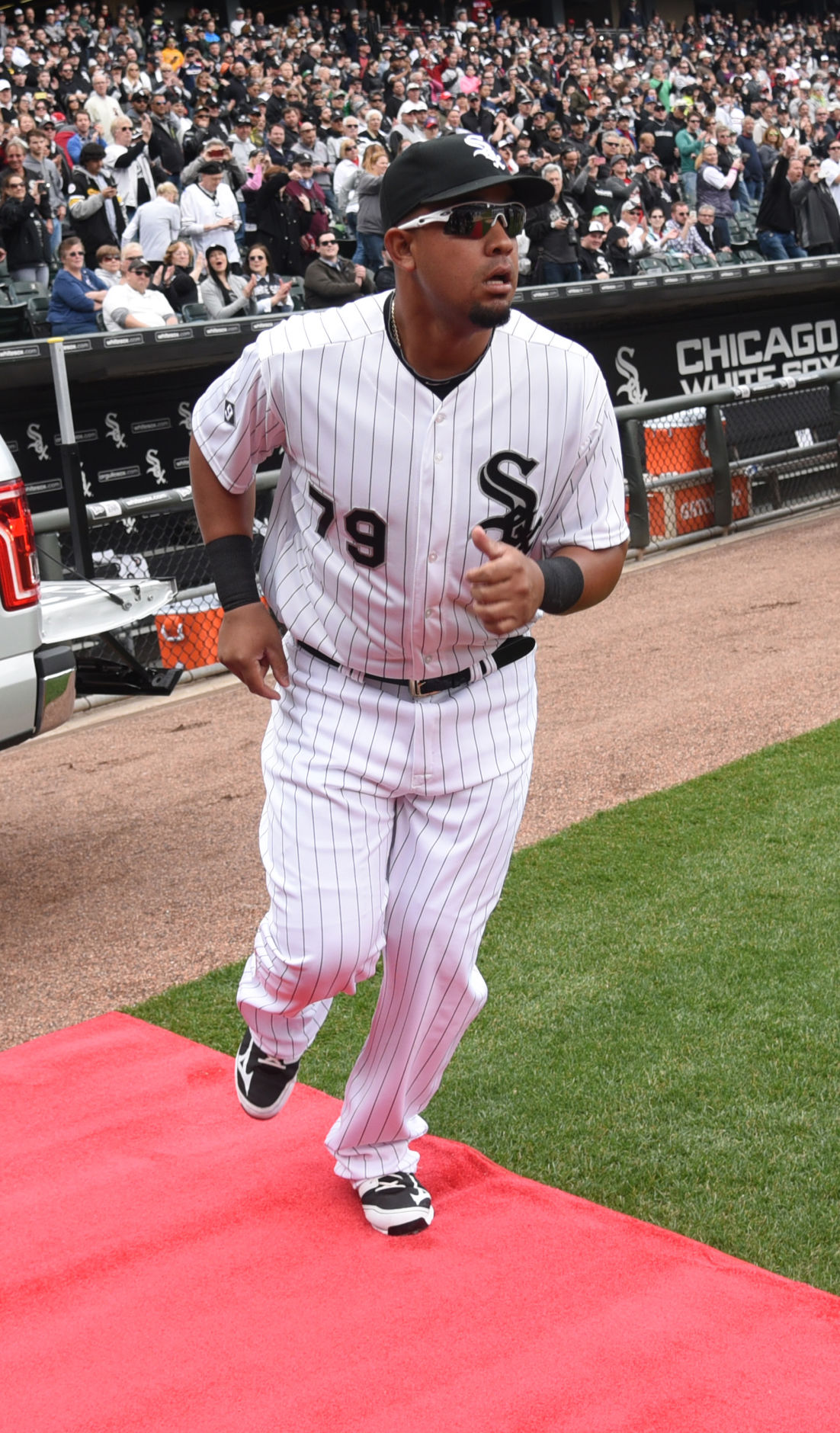 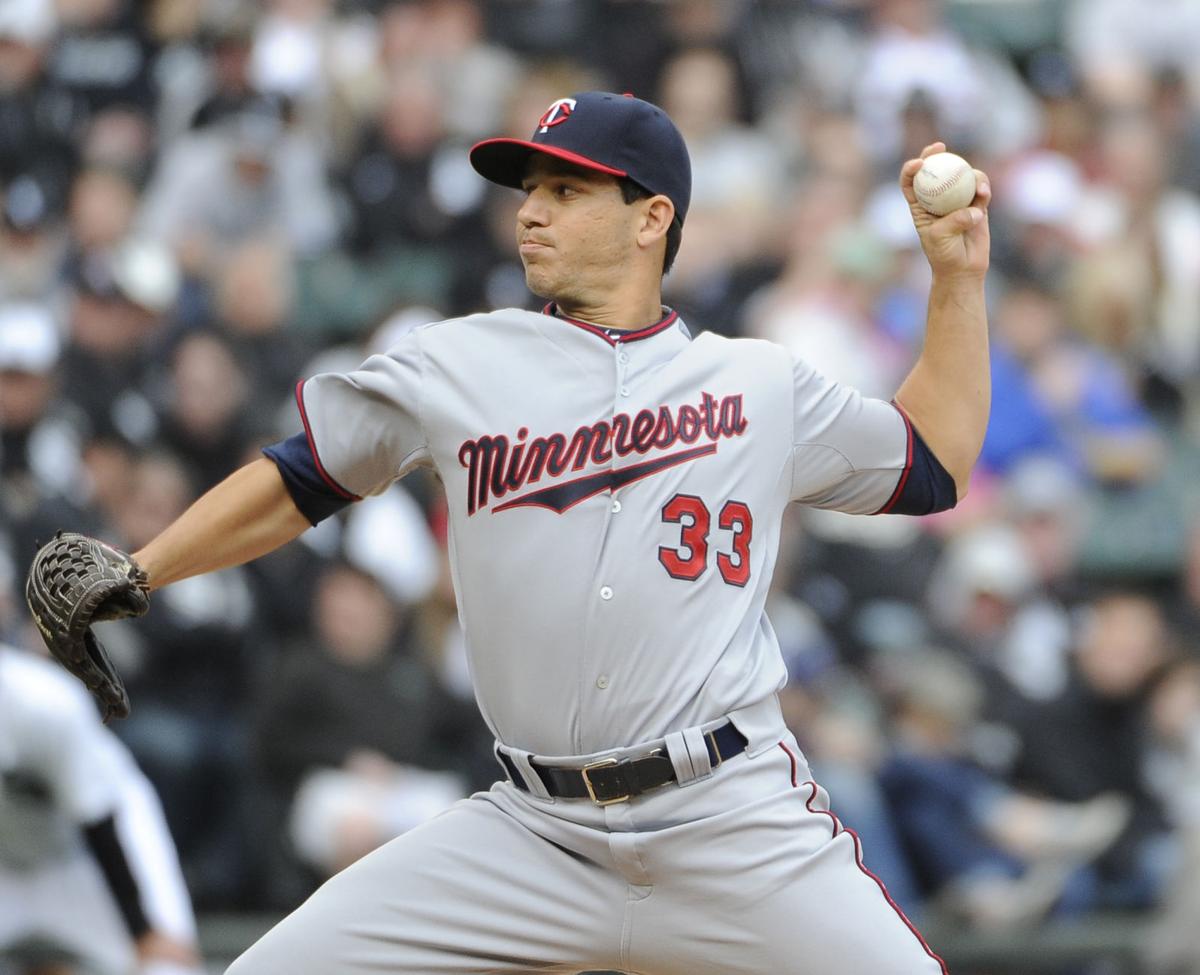 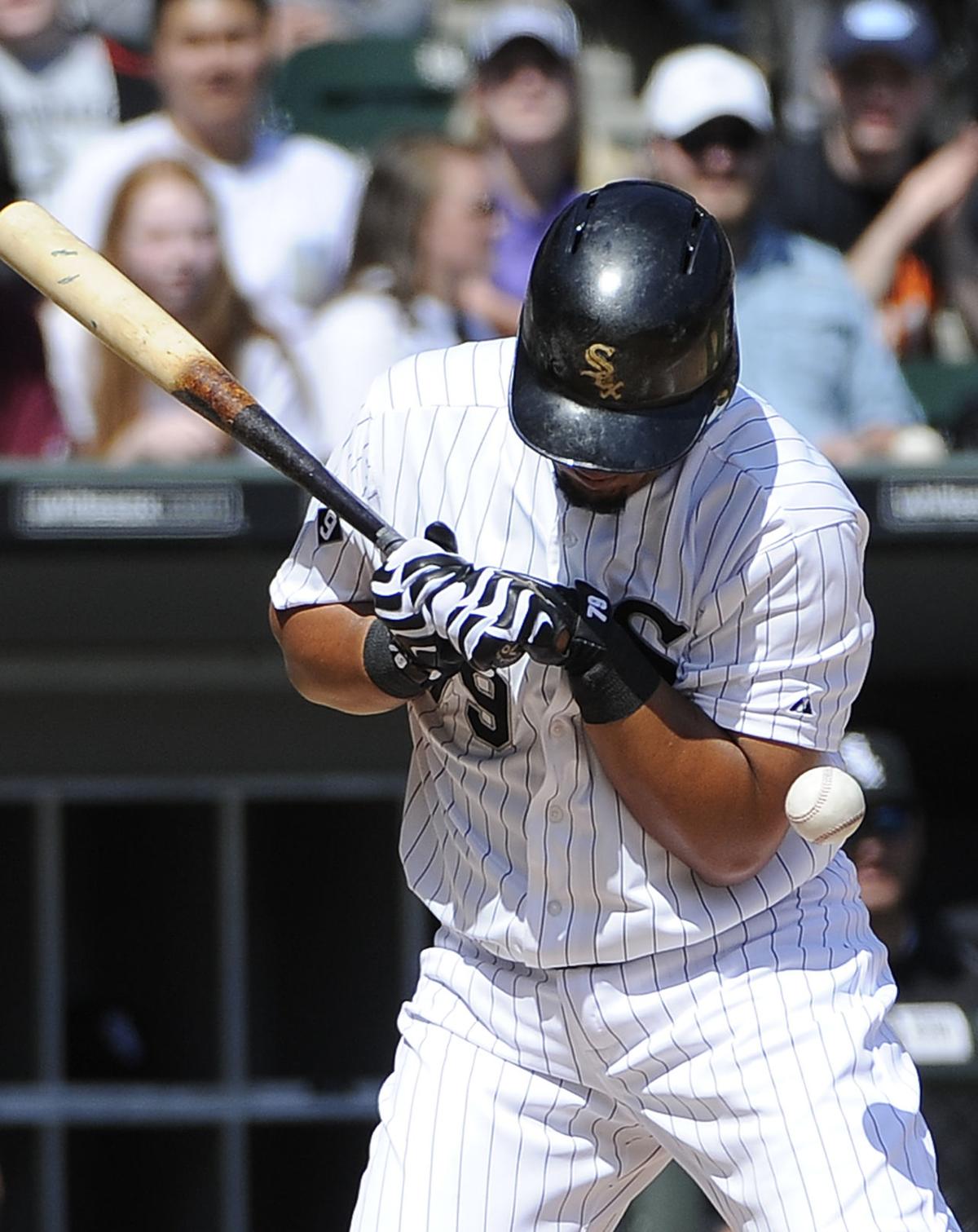 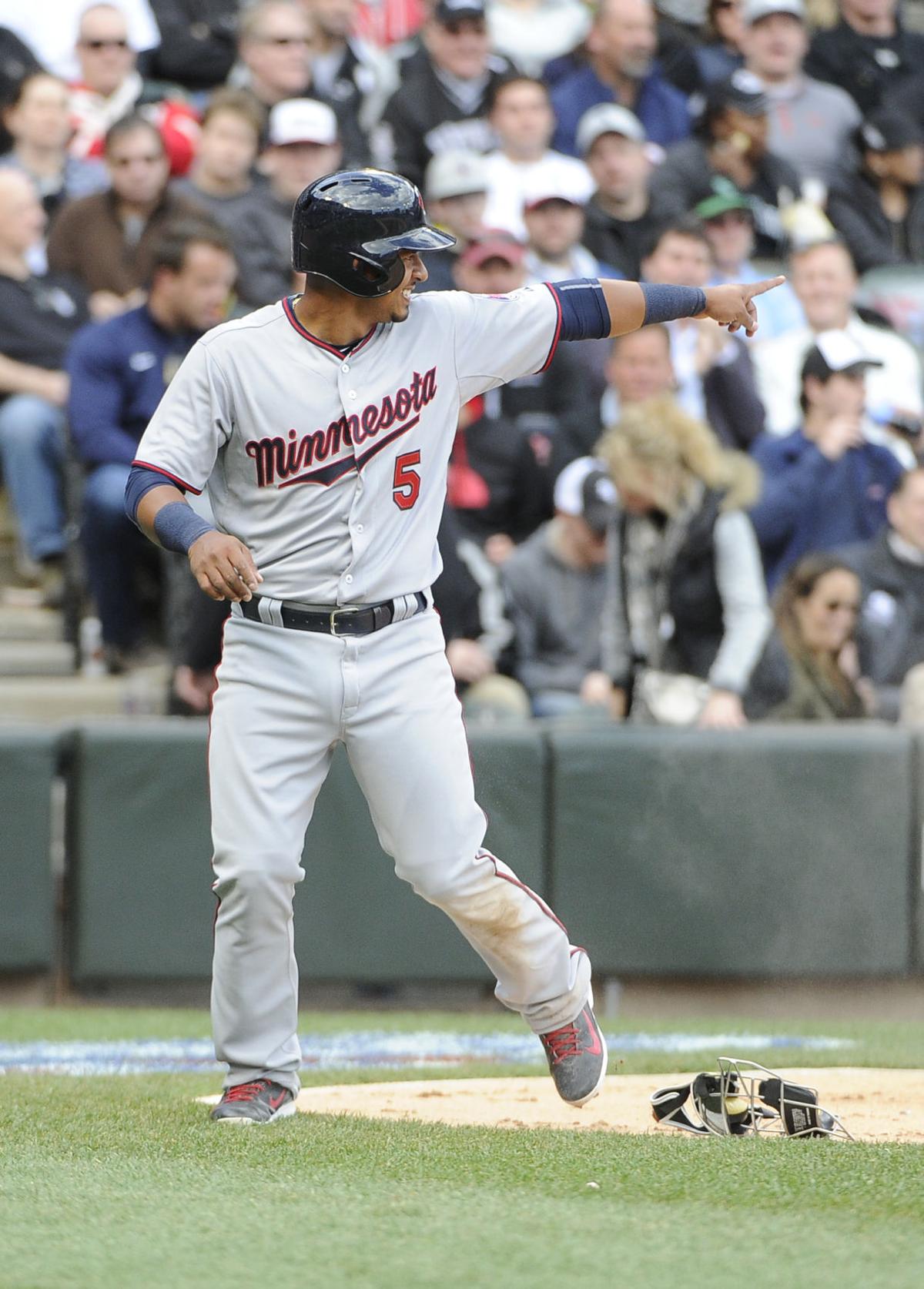 CHICAGO (AP) — Just when the White Sox thought they had started to turn the corner, Jose Quintana got back on the mound and the lineup was mostly silent once again.

Quintana served up a pair of homers by Brian Dozier and Chicago had just six hits in a 4-0 loss to the last-place Minnesota Twins on Tuesday night.

The White Sox had won two straight series after a 10-26 stretch, but it was shut down by Kyle Gibson (1-5) and two relievers. They have scored a total of 10 runs in Quintana’s eight losses this year.

“Yeah, you got to pick it up in your division,” manager Robin Ventura said. “But any time we got something going, it got snuffed out.”

Dozier homered in his third straight game and extended his hitting streak to 10 games as the Twins beat the White Sox for first time in seven tries. He has hit more home runs (11) against them and the Cleveland Indians than any other team.

Gibson pitched seven innings of five-hit ball for his first victory of the season, improving to 5-1 with a 1.80 ERA in eight career starts against the White Sox.

“It’s contagious,” Dozier said. “I know that’s a boring answer, but it really is. Guys heat up around you and you kind of feed off another. I got a couple good pitches to hit tonight.”

Dozier pulled both homers off Quintana (5-8), a solo shot off a fastball in the second and a three-run drive off a curveball in the sixth for his third career multihomer game. Dozier’s 12th homer of the season drove in Eduardo Nunez, who had singled, and Joe Mauer, who walked.

“I try to back-door (him on a) curveball,” said Quintana, who struck out eight in seven innings. “He’s a good hitter.”

It was the ninth straight game with an extra-base hit for Dozier, the longest streak for the franchise since it moved to Minnesota in 1961. Dozier added an infield single off Chris Beck in the eighth.

As usual, Chicago struggled to score with Quintana on the mound. After a 5-1 start, the left-hander is 0-7 in his last nine outings despite a 3.18 season ERA.

“We know about (the lack of support),” teammate Todd Frazier said. “It has been going on for two or three years. Maybe we try a little harder. I’m not saying pressing like ‘We got to, we got to.‘ But maybe we go after it more (aggressively) rather than just see pitches.”

Gibson (1-5) struck out seven and walked one in his best performance since coming off the disabled list this month.

Ryan Pressly and Brandon Kintzler each got three outs to finish the six-hitter for Minnesota’s first shutout of the season. The Twins won for the fifth time in eight games.

“Anytime we seemed to get something going against Gibson, he just started going soft and using your aggressiveness against you,” Ventura said.

Frazier went 0 for 4 and struck out twice, lowering his average to .198, and Melky Cabrera was 0 for 3 before leaving with a sore left wrist after six innings.

Rookie Tim Anderson had two hits for the White Sox.

Recent White Sox signing Justin Morneau (elbow surgery) said he feels “more like a baseball player” as he takes daily batting practice. The 2006 AL MVP with the Twins could start a minor league rehab stint next week — he said he’ll need at least 30 at-bats — before a possible Chicago debut after the All-Star break.

That would put Morneau in line to play at Minnesota as an opponent for the first time July 29-31.

Twins: RHP Phil Hughes will undergo season-ending shoulder surgery. He was already out with a broken bone above his left knee. . 3B Miguel Sano (strained left hamstring) homered Monday for Triple-A Rochester, but manager Paul Molitor said he still has “a ways to go” before he’ll be ready to end his rehab assignment.

White Sox: Cabrera aggravated his sore left wrist and was replaced by LF Jason Coats in the seventh. He suffered the injury while diving for a ball on June 18.