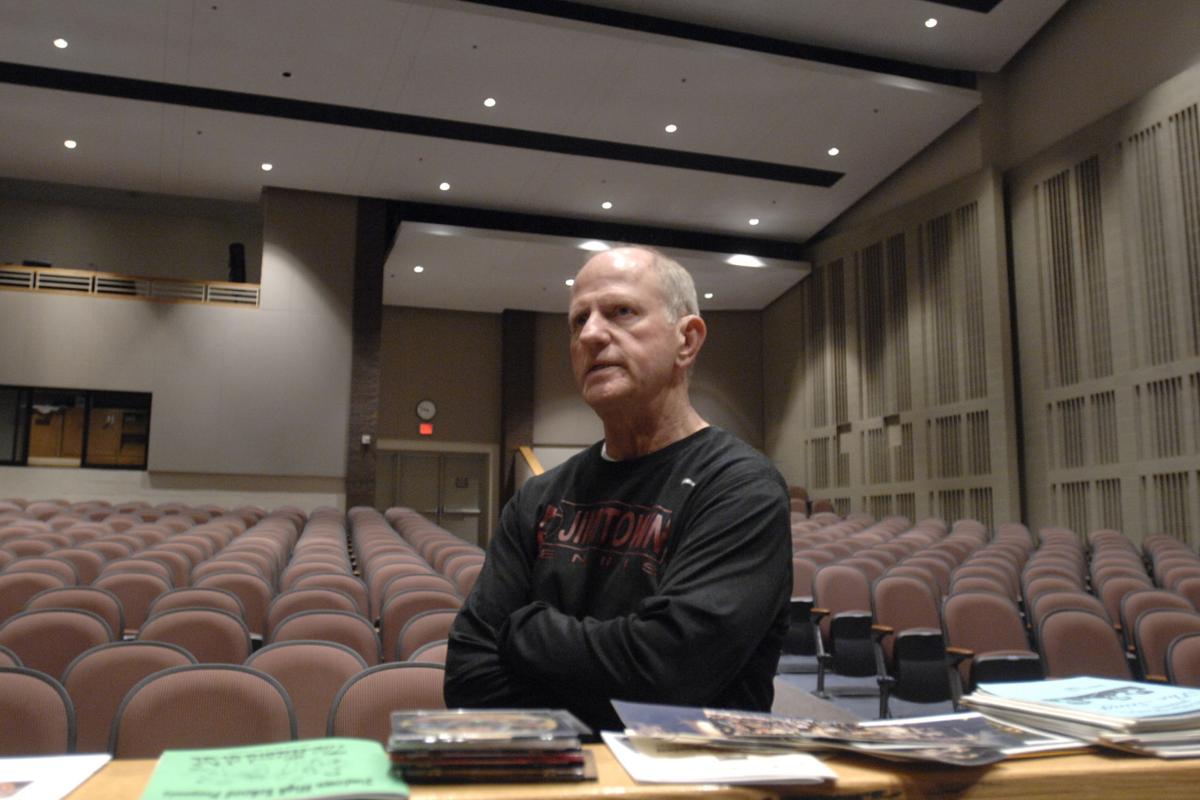 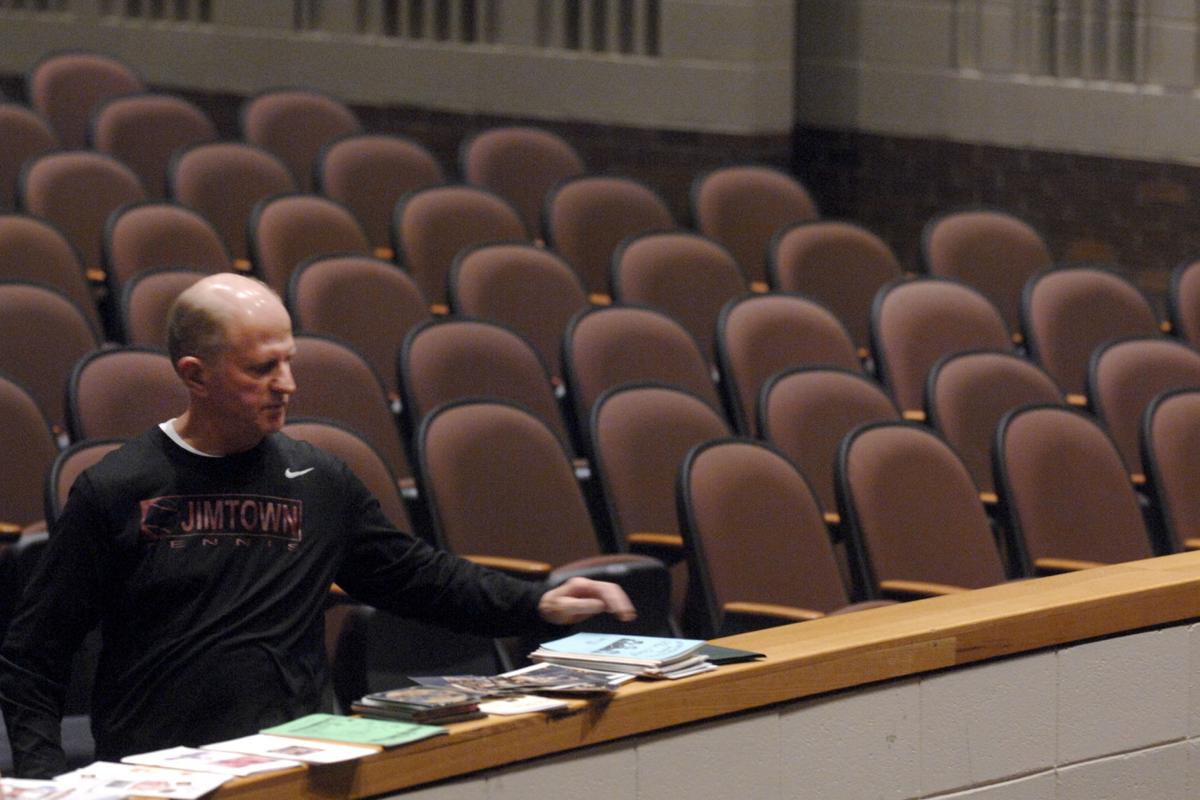 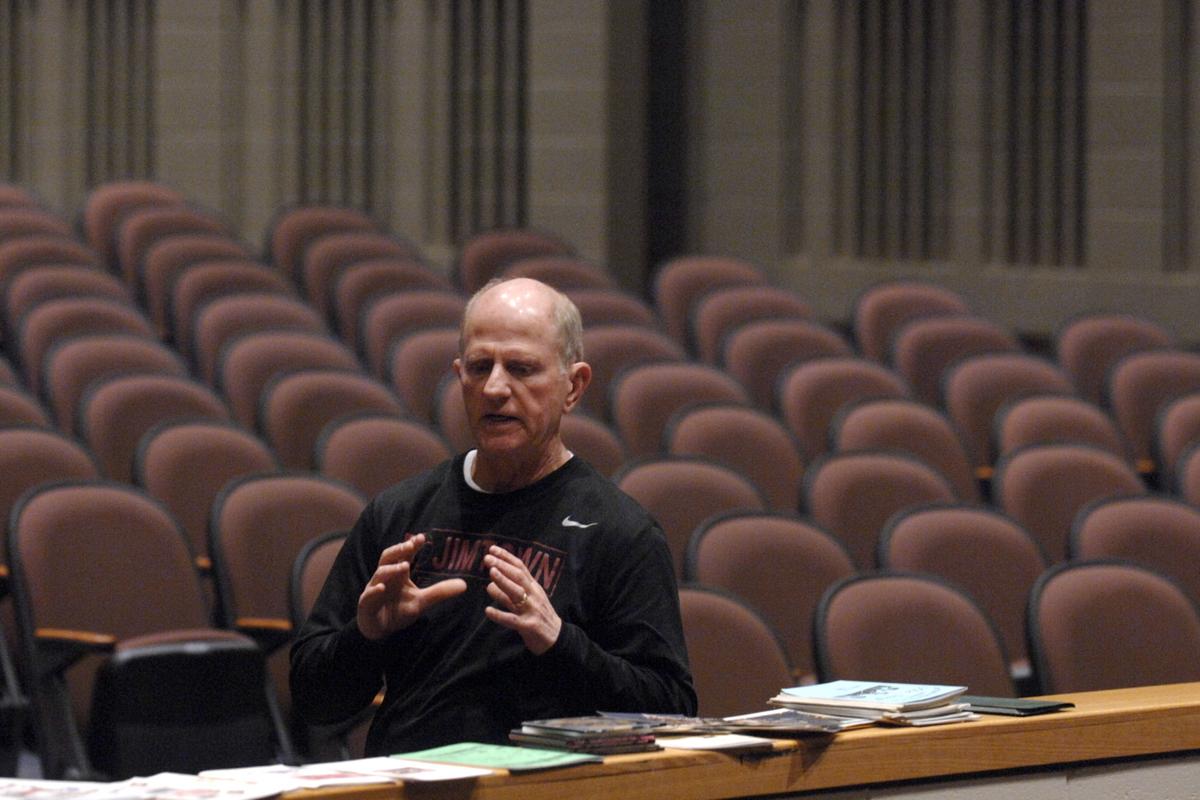 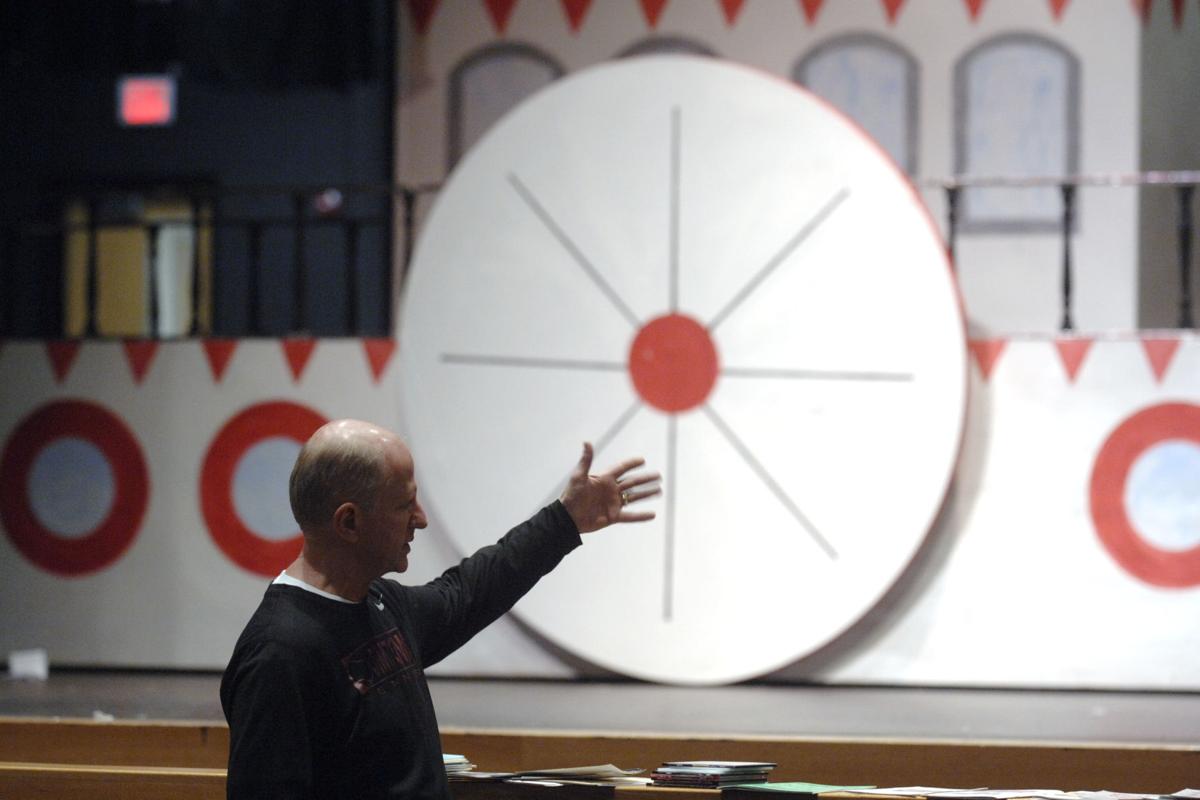 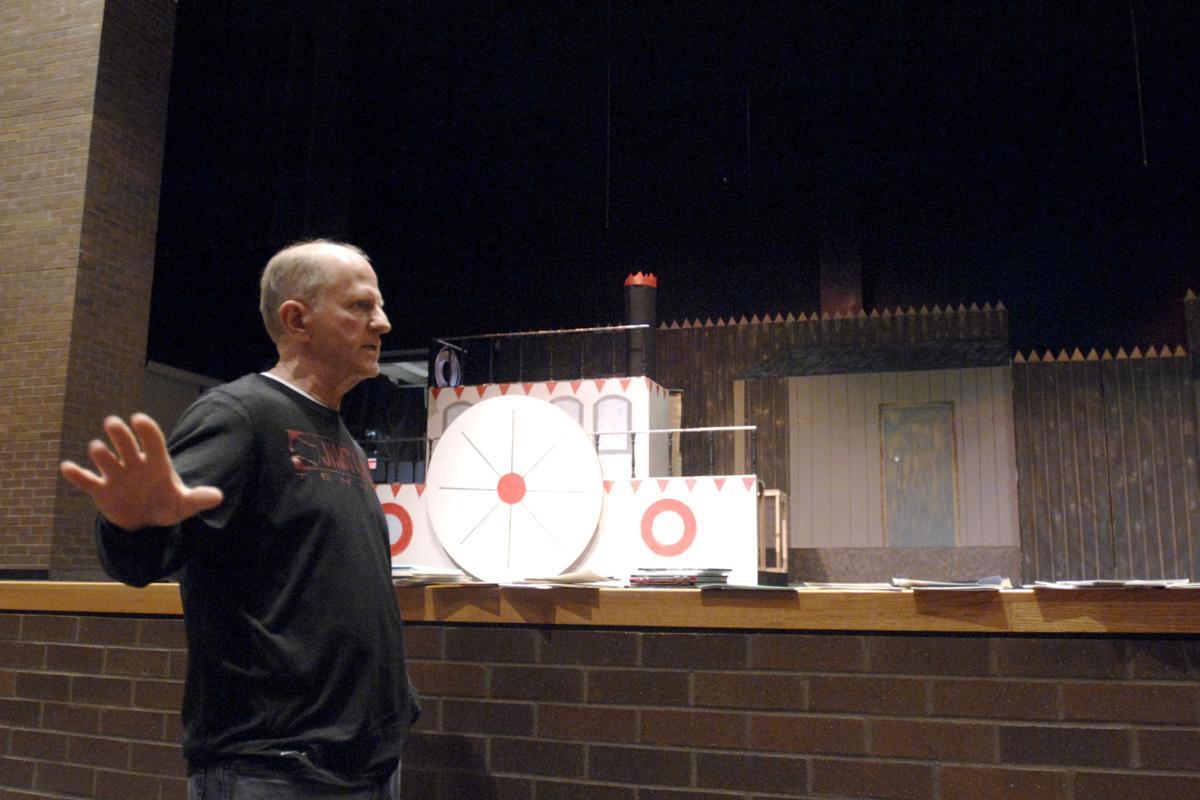 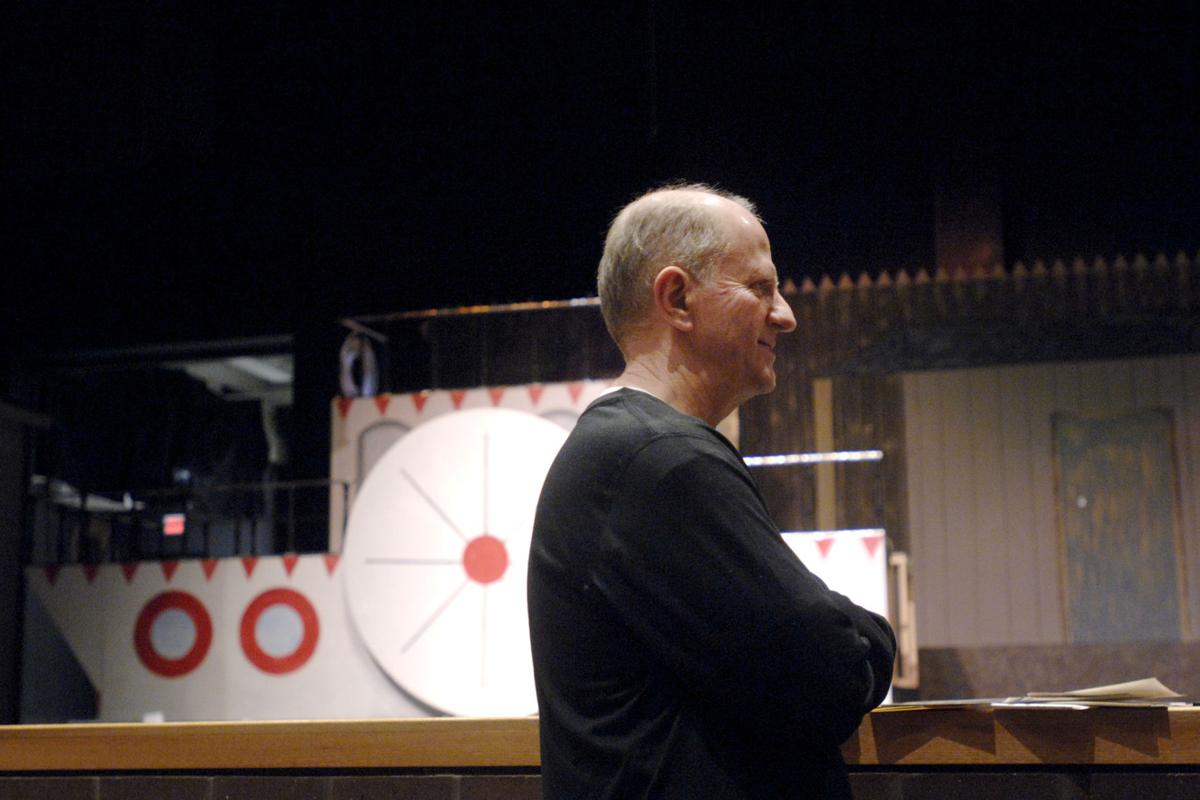 The 63-year-old teacher and coach, wearing a "Jimtown tennis" shirt, greeted his coworkers by name as he walked the halls of the school Tuesday, March 18.

He headed to the auditorium, a place that's been his second home over the past 27 years of directing student theater productions.

"I'm usually here morning till night," he said, standing near the stage. "I don't bother going home because I have other things to do."

This year, though, Fledderman decided to give up the grueling 5 a.m. to 11 p.m. show season schedule for something a little more appealing — retirement.

He will pass the theater department on to someone else, and he will also stop coaching tennis and teaching Spanish after this year.

Changes to state regulations for teachers and changes in school policy inspired his decision, Fledderman said. He just doesn't want to deal with more rules and paperwork.

"I don't like paperwork," he said. "I've been doing this almost 40 years. Somebody younger might want this job."

He lives on momentum when it comes to directing, he said, because he definitely doesn't get enough sleep. Especially this winter, when weather canceled several school days, he struggled to get students to memorize their lines in time for the show.

When asked how he motivates students, Fledderman cracked a smile.

He stays in touch with many students after they graduate and they sometimes visit years later.

"I worked with great kids, the whole time," he said.

Fledderman isn't sure what retirement will bring, and he knows he might feel a twinge of loss when theater season rolls around next year.

But he's done his time, he said, and he's looking forward to starting some projects at home and annoying his wife.