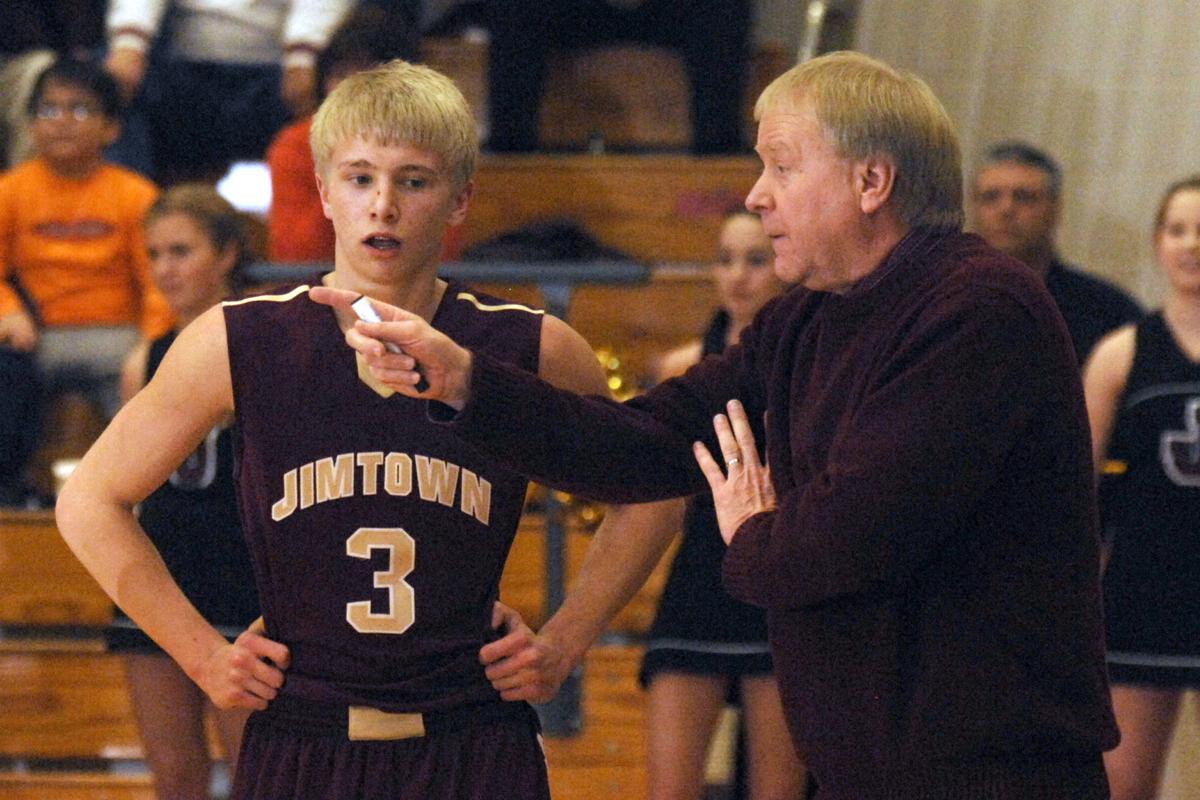 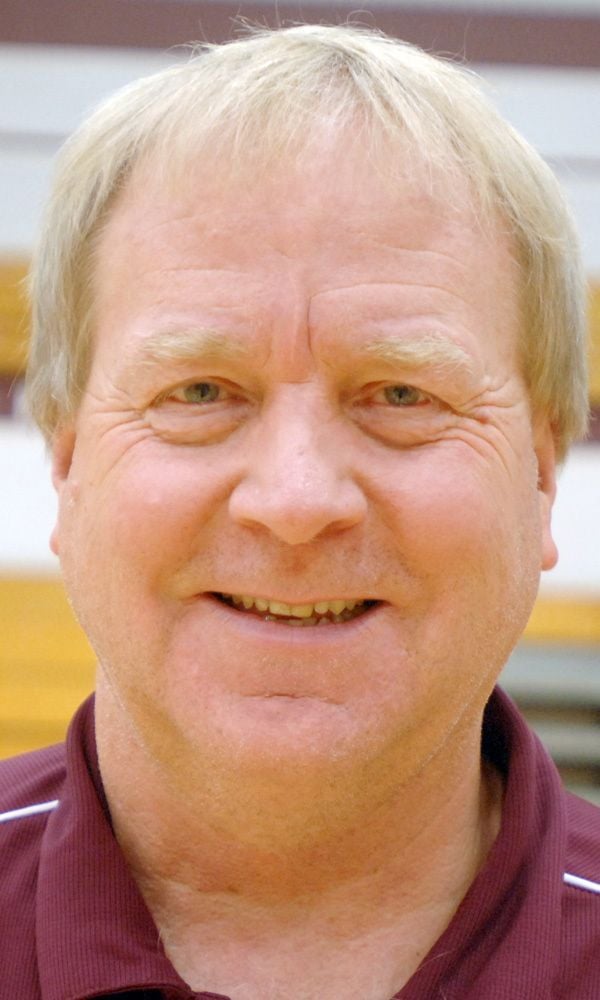 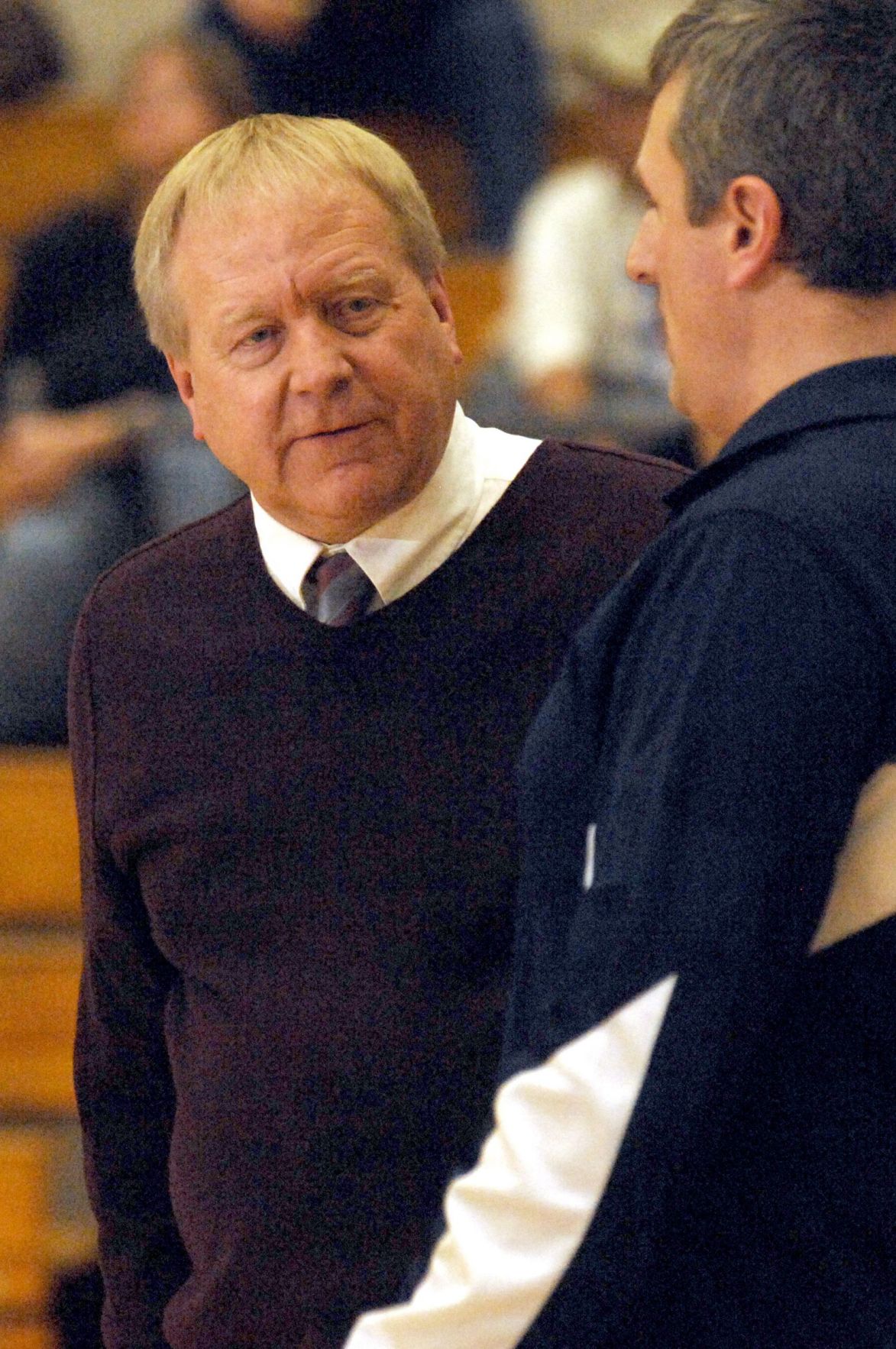 JIMTOWN — Ron Dietz is heading to South Carolina, and to a family reunion of sorts.

The Jimtown High School boys basketball coach and longtime Concord business teacher is retiring from both positions, effective Thursday, June 12, and has accepted positions as a middle school athletic director and physical education teacher with the Beaufort County School System in South Carolina.

Dietz’s wife of 35 years, Gail, has worked in that same school system for the last 14 months.

“I have been very blessed to coach at Jimtown and Concord high schools, where I tried to develop a basketball program the right way,” Dietz said Wednesday afternoon. “I will miss the students, players, coaching staff and administrations who have allowed me to be a part of their systems.”

Dietz, who emphasized player development at Jimtown, coached the Jimmies the last two seasons, finishing with 7-14 records in each.

This past season’s club was particularly young, with just one senior. Three sophomores and a junior comprised the top four scorers.

Dietz took over at Jimtown in June 2012, after Derrick DeShone resigned following one season and a 4-17 record.

DeShone had succeeded his father, Randy, who guided the program for 20 years before stepping aside in 2011 to become assistant principal.

“Ron came in during a time of transition,” Jimtown athletic director Nathan Dean said, “and really stepped in as a solid leader with an outstanding level of competency and clout with both the kids and parents. We hate to see him go.”

“I have always thought of myself as a teacher foremost,” Dietz said, “on and off the floor, in the classroom and in the community.”

Dietz, 59, met with players Wednesday to inform them of his move.

Dean said the procedure to name a new coach cannot begin until after the resignation becomes official. He said the job must be posted for at least 10 days, and estimated that the position might be filled by “the middle or end of July.”

Dietz was a varsity boys basketball head coach in Indiana for 19 years overall, after 10 as an assistant. His 29 years on the bench spanned six schools.

“I’ve had a wonderful run in Indiana basketball, and been fortunate to meet so many great people associated with it,” Dietz said, specifically naming John Wooden, Oscar Robertson, Ray Crowe and Bill Green, among others.

After six years as an assistant at Indianapolis Chatard and four more as an assistant at Martisville, Dietz began his varsity head coaching career in 1988 at Fort Wayne Dwenger, guiding the Saints to an 84-48 mark with two sectional titles and a regional crown.

In 1994, he was chosen to replace Jim Hahn at powerhouse Concord.

Over his five years heading up the Minutemen, Dietz went 49-60. His lone winning mark came in 1996-97, when Concord went 14-9 and won the last single-class Elkhart Sectional.

“I know in coaching we are measured by wins and losses,” Dietz said, “but I feel that can be misleading when you know you have done your best with the circumstances that have been given to you.”

Gail and Ron Dietz, a graduate of Batesville High with degrees from Ball State and Butler, have three adult children, while son David just completed his junior year at Concord.