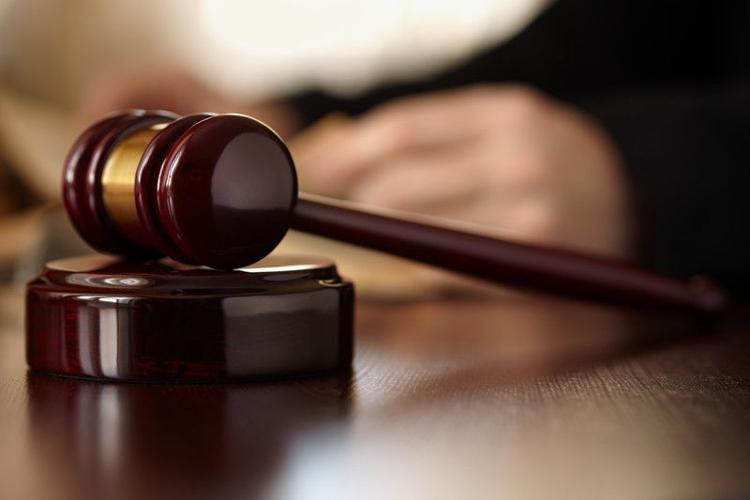 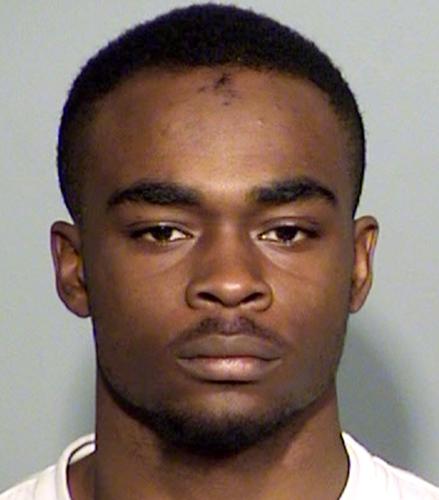 INDIANAPOLIS — A judge declared a second mistrial Monday for a man charged in the 2015 killing of a former Elkhart woman after jurors learned details about the Indianapolis case’s long history in the court system.

Larry Jo Taylor Jr. is accused of fatally shooting Amanda Blackburn at her Indianapolis home; she was 28. His trial was scheduled to begin Monday, but Marion Superior Judge Grant Hawkins declared a mistrial after a juror told other jurors about the case’s history, including that a mistrial had been declared during Taylor’s first trial in December.