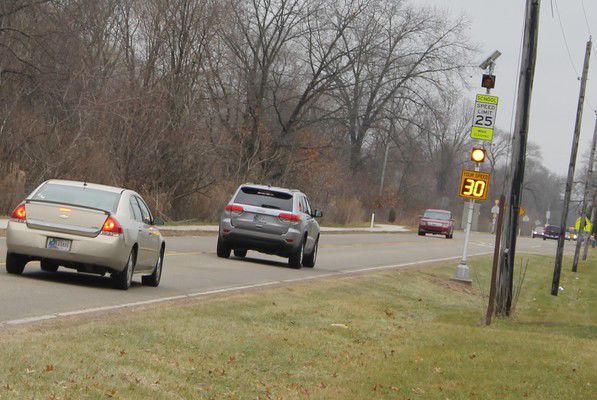 A new radar speed sign has been installed along C.R. 45 in front of Concord Ox Bow Elementary School in Dunlap. 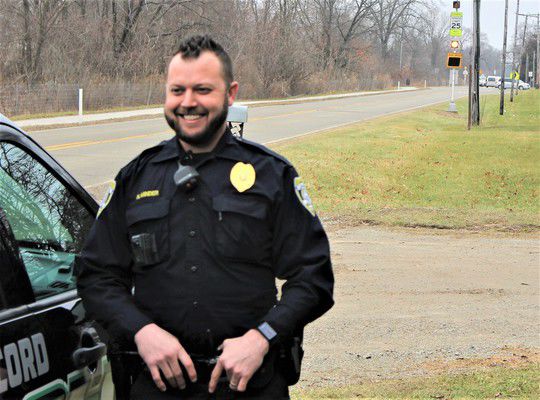 A new radar speed sign has been installed along C.R. 45 in front of Concord Ox Bow Elementary School in Dunlap.

DUNLAP — Drivers passing through the area will know their speed as they’re approaching schools at one Elkhart County school corporation.

Radar speed display signs are now in place for Concord Community Schools in a move intended to make school zone driving easier and to keep children safer. The yellow flashing lights replace the signs that warn motorists to drive 25 mph as they’re nearing the school zone.

The school corporation purchased 14 radar signs for $120,000 and partnered with the Elkhart County Highway Department, which installed the signs.

So far, 13 signs have been installed at six of seven schools at Concord.

Nine signs were installed this month at Concord Junior High School and Ox Bow, East Side and South Side elementary schools.

The district previously had four signs placed at Concord High School and Concord Intermediate School, according to Nic Minder, chief of police at the school corporation’s in-house police department.

Flashing signs help drivers be more aware of their speed, Minder said. If the light is flashing, it means to slow down and if it isn’t motorists can proceed at the regular speed limit.

Although the new signs have been installed for only a week, Minder said he’s already seen some improvement with drivers being more vigilant and slowing down when they’re in the school zone.

“It’s been interesting just to watch people slow down as they come through and approach the signs,” he said. “You can tell that they’re better seen than the previous signs we had.”

“Radar signs have long been a method used for controlling speeds,” McKenzie said. “We believe that the signs, along with enforcement, will prove to be beneficial.”

The only school to not have radar signs is Concord West Side, which is located within Elkhart city limits. Minder said the district is working with the Elkhart Street Department to install the remaining five signs around the school as soon as possible.

“We have three officers and there are seven buildings, so any help we can get from surrounding agencies, we’d appreciate it,” he said.