Purchase a single day or choose a subscription option to read the paper online. 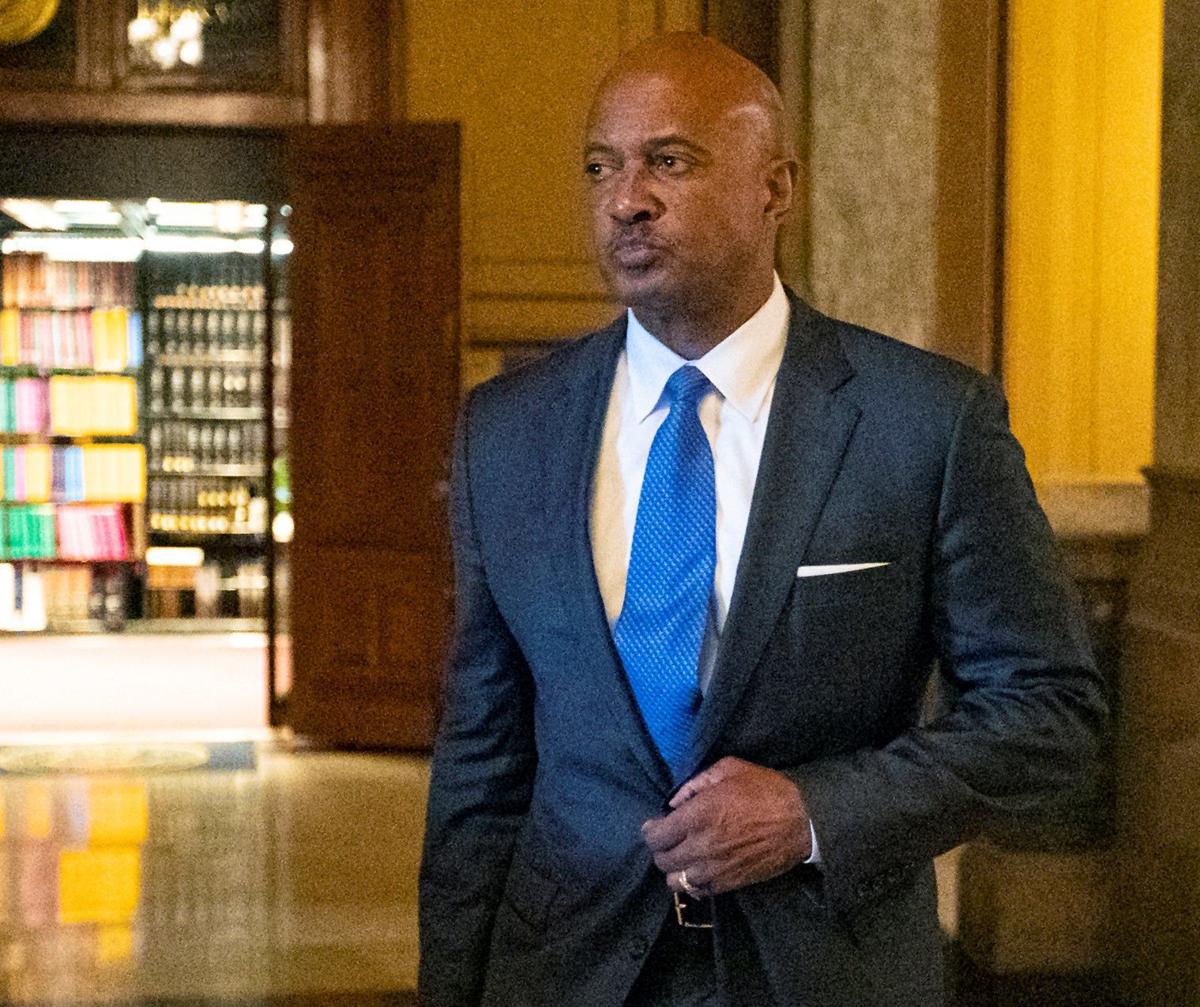 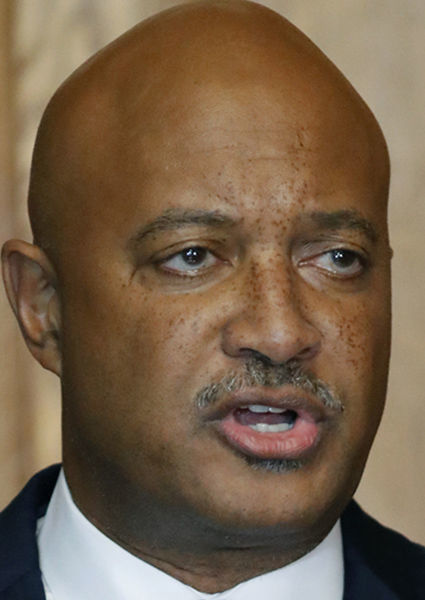 INDIANAPOLIS — A lawyer maintains the Indiana attorney general’s office is trying to stymie a court fight on whether Republican Attorney General Curtis Hill can be ousted from office while his law license remains suspended until next week for groping four women during a party.

No action has been taken on the lawsuit filed May 21, four days after Hill began a month-long suspension that was ordered by the state Supreme Court. The court, however, declined to take up a request from Gov. Eric Holcomb on whether he could appoint someone to replace Hill as the state government’s top lawyer.

Kind of pulling for Hill on this one. The GOP is trying to railroad him.