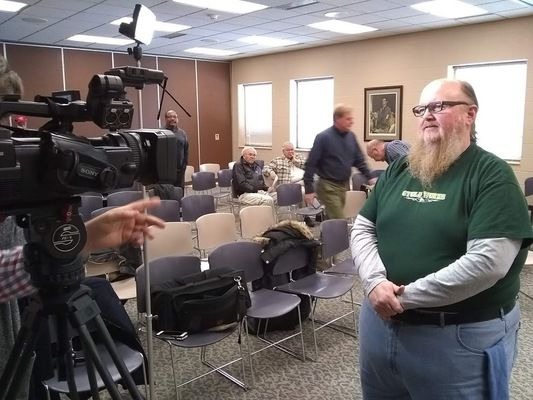 Matt Schrock speaks to reporters Friday after the official election results were announced. 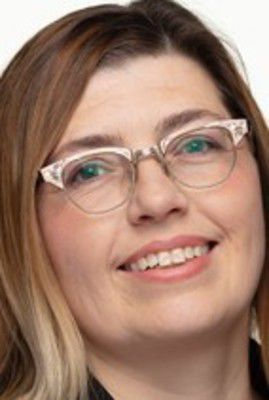 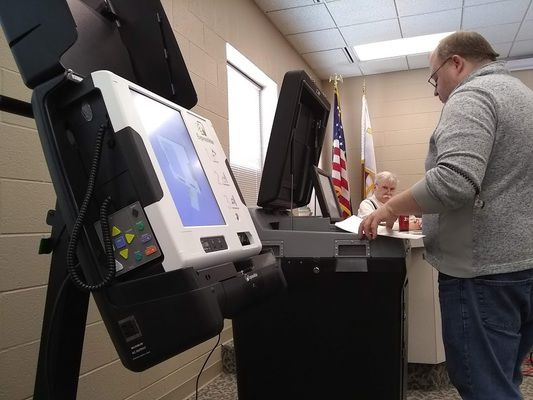 Matt Schrock speaks to reporters Friday after the official election results were announced.

GOSHEN — A Republican candidate’s lead in his Goshen council race increased from one vote to two when provisional ballots were counted Friday, a result that his Democratic challenger says she will appeal.

“It was one more vote, so now it’s two votes he leads by. I feel strongly that that’s too close, and I will be filing to request a recount,” Shell said by phone after the results were announced. “Matt and I ran good races. But there’s something to be gleaned from the recount process. If not, I’m ready to move on.”

Schrock, who attended the Elkhart County Election Board meeting Friday, said immediately after the results that he was glad it was over. He also said he wouldn’t blame Shell if she wanted a recount.

“To be honest, if I lost by one or two votes, I’d want a recount,” he said. “It seems like a pretty official process. The same group of people would handle a recount, and I would trust that the vote comes out the same as it did today.”

The results of the closest race in Elkhart, where 30 votes separated the third- and fourth-place Democratic candidates for an at-large city council seat, didn’t look much different in the official count. Arvis Dawson’s vote total increased by four to 2,939, and Alex Holtz’s increased by one to 2,906.

The election board added 22 ballots to the total from Nov. 5, after examining more than 80 provisional ballots Thursday night and rejecting most of them. Many of the ballots that were tossed out had been cast by people who either weren’t registered to vote or weren’t registered in one of the cities that had races on the ticket, or voters who never gave proof of identification.

Other in-person absentee and by-mail ballots were rejected because they weren’t signed, either on the ballot itself or on the outside envelope.

A few ballots were counted after being reconstructed. Those were cases where poll workers gave voters the ballot for the wrong district, so only votes for races that were common among all districts were counted.

The additional ballots also included three that were cast at the Faith Lutheran Church vote center but couldn’t be scanned by the machine at the time, so they were set aside.

Clerk of the Circuit Court Chris Anderson said the rejected ballots are confidential, so any affect they might have had on the election won’t be known.

Sounds like Mr Schrock is handling the situation well.