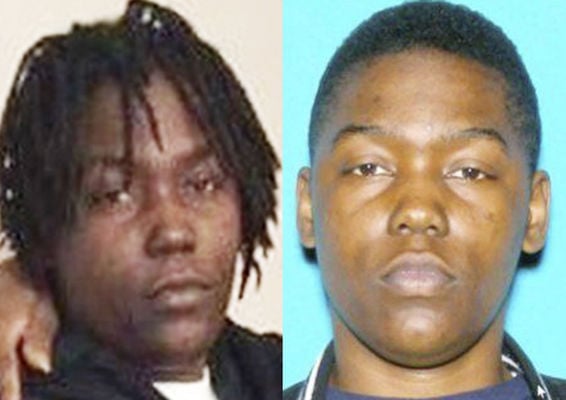 Photos provided Authorities have apprehended Iman Gregory for a fatal shooting in May. 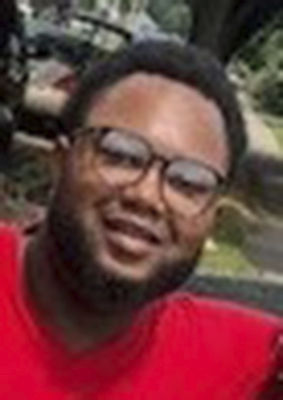 Photos provided Authorities have apprehended Iman Gregory for a fatal shooting in May.

ELKHART — An Elkhart woman suspected of a fatal shooting in May has been arrested in Georgia and will be extradited to Indiana.

Iman Gregory, 25, was found and arrested in Atlanta on Sept. 27, the Elkhart County Prosecutor's Office said Thursday. She's charged with murder in the May 26 death of Ishmael Porter, 25, of Elkhart.

Officers found Porter gravely injured when they responded to an early morning call in the 300 block of Sherman Street. He was transported to Memorial Hospital, where he died of his injuries.

Gregory was charged with his murder five days later, after a witness told investigators they saw her point a handgun at Porter following an argument and shoot him once. Porter fell to the ground and Gregory stood nearby and fired several more shots into his body, according to the witness.

Police also obtained an audio recording of the incident from a bystander's cellphone.

Court records related to the charges were initially sealed at the request of Prosecuting Attorney Vicki Becker, who feared Gregory would try to flee or destroy evidence if she knew she was a suspect. The charge and warrant were later unsealed after it was clear that Gregory had fled the area, and the prosecutor's office asked the public for help finding her.

An initial hearing will be set in Elkhart County Circuit Court after she is transported from Georgia.