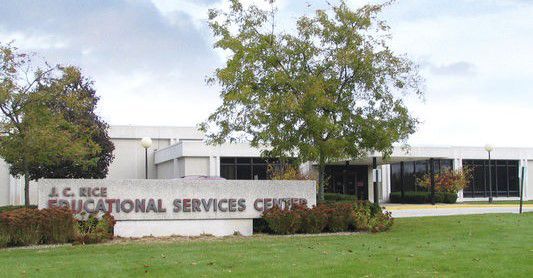 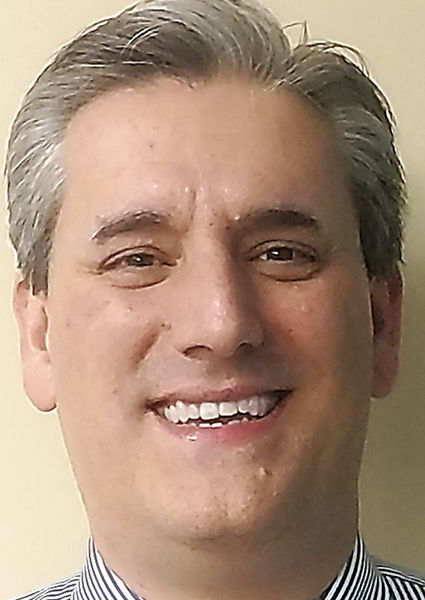 The superintendent gave a COVID-19 update during Tuesday night’s board meeting. The update comes two weeks after the school board narrowly passed a mask mandate for all students, staff and visitors inside the district’s school buildings.

“So, that indicates that it’s down from what we were seeing those first couple of weeks of school and what we were even seeing last week,” Thalheimer said.

An executive order issued earlier this month by Gov. Eric Holcomb allows schools to end quarantine policies for close contacts if schools have a strict mask mandate in place. Close contact students are also allowed to ride the buses.

“One of the things we were hearing a lot from parents was the issue of not being able to ride the bus, so with this new guidance and mask mandate in place, that allows us to do that and ensure those students can come to school,” Thalheimer said.

A small group of people voiced concerns about the district’s mask policy, with some speaking against it and others noting how safety mitigation practices aren’t being followed properly or need changing.

Brandi Fontes, a school nurse at Pierre Moran Middle School, who has two children who attend district schools, said it’s a fallacy to believe that masks are being worn properly or at all in schools.

“When kids get off the bus in the morning, many of them have no masks,” she said. “Those bus drivers don’t have eyes in the back of their heads; they can’t sit there and watch. Also, when I go to the hall, it’s always put your mask on, period, or up over your nose.”

She and another employee also expressed displeasure in allowing close contacts in a school setting.

"To me, that’s bringing COVID-19 to us,” said JoAnn Adams, a technician assistant at Pierre Moran. “If you want the school to stay in (session), then we, the staff, have to be in good health. The principals can’t do it all by themselves. If they don’t have their workers – paras, custodians, teachers and teacher assistants – what are we going to do?”

Jody McDonough, a parent of a senior at Elkhart High School, voiced strong opposition to the mask mandate and said it should be the parent’s decision on whether their children wear a mask.

“I think you’re using these insignificant tiny numbers to keep our kids in masks,” she told the board. “If you’re not wearing a mask, I’m going to call you out on it. Because if you’re wanting to mandate masks, you should have a mask on from waking up until you go to bed.”

Thalheimer said the district's goal is to watch the trends of what's happening with positive cases and close contacts the rest of the month to see if the trend remains stable or goes down.

“Depending on what the guidance is when we get to the end of the month; if the governor and state Department of Health’s guidance changes, then that would impact our decision on which way to go,” he said.

“But currently, we’re able to keep a substantial number of students in school that prior to the past couple of weeks we would not have been able to.”