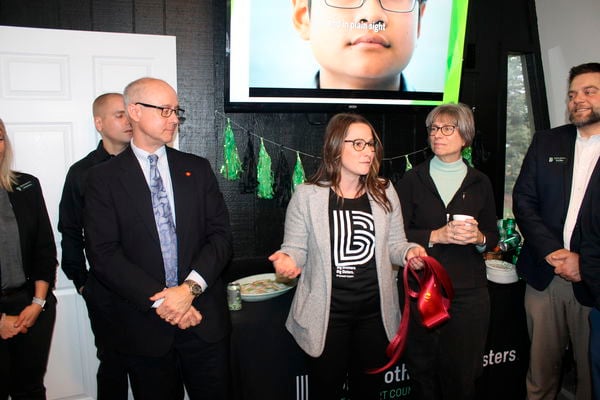 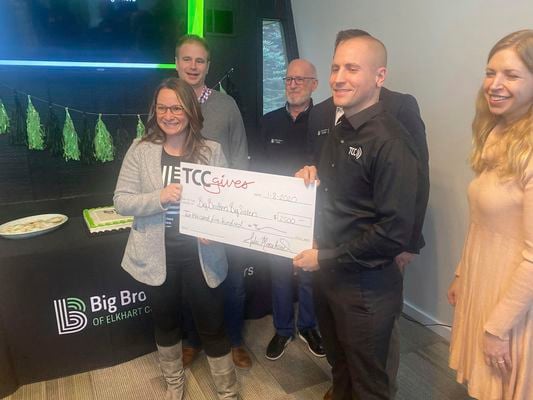 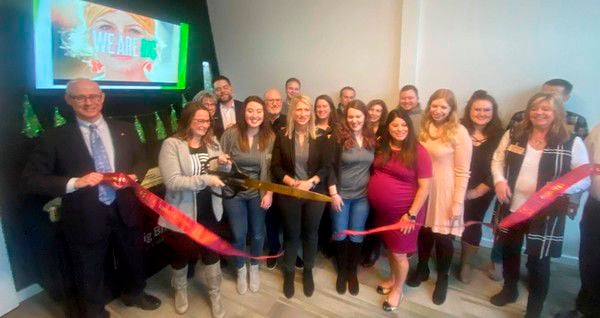 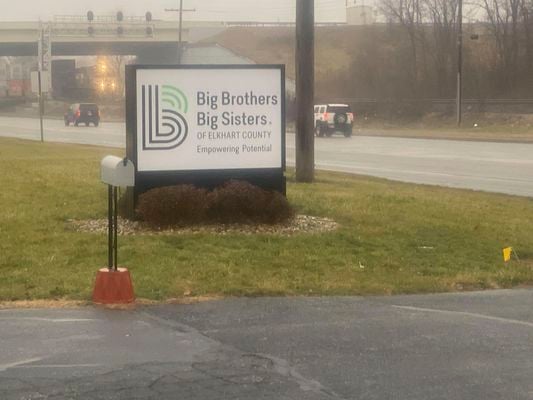 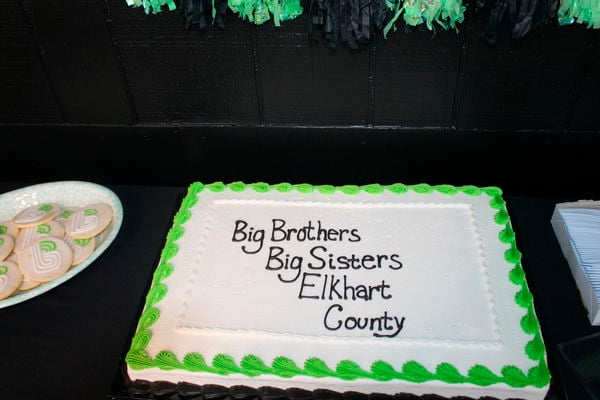 The nonprofit agency hosted a grand opening and ribbon-cutting on Wednesday. A full crowd that consisted of Elkhart County and city leaders, as well as employees and board members of the agency, attended.

The new building is located on 3320 Elkhart Road next to DJ Construction.

According to Menessah Mullett, executive director of BBBS, the new space is three times larger than the previous building, which was located at 2606 Peddlers Village Road, Suite 205.

“This is our largest standalone building that we’ve had in 12 to 15 years,” she said. “So, we’re really happy to be here."

Mullett said the new building allows for case managers to have more privacy as they’ll now be able to meet with families and volunteers one-on-one in their own offices. Before, they met with families in cubicles.

Another important aspect that prompted the move was more room for activities and events, Mullett said.

“We have the opportunity now where matches can come and they have an activity room, so we have the space to be able to show movies, have cookie nights, and activity nights that matches can come do with their littles,” she said. “We also have a big enough yard where we can host picnics and stuff now, too.”

Big Brothers Big Sisters of Elkhart County is a one-on-one mentorship program. Through a formal matching process, men and women in the community have the opportunity to be a “big,” “big couple” or “big family,” serving as positive role models to at-risk youth, according to its website.

Goshen Chamber of Commerce president Nick Kieffer said he believes the new building is a great move to help carry out the organization's mission.

“It’ll allow them to help kids and have that impact on our youth,” he said of the building. “It makes a good office space and to see someone come in and take a hold of it, I think is a good thing for the community."