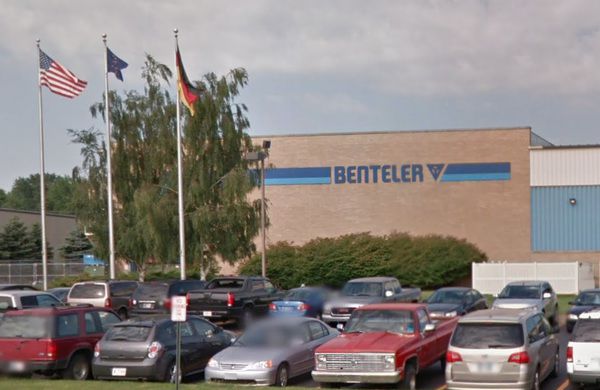 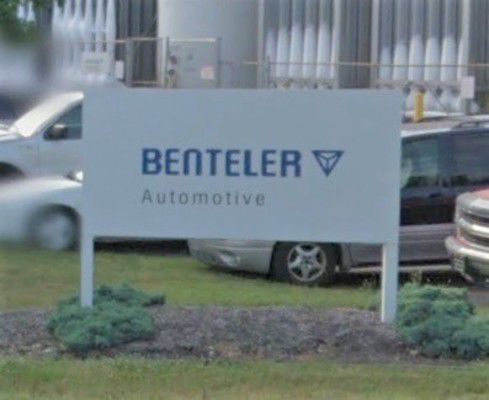 Benteler Automotive would produce high-strength automotive components that are more lightweight with the new hot forming line, according to Goshen Redevelopment Director Mark Brinson. He was scheduled to introduce the plan to Goshen Common Council on Tuesday night along with requests for an economic revitalization area declaration and a tax phase-in.

The new lightweight parts would be safer while helping reduce emissions, according to Brinson. The hot forming process would be highly automated and requires a significant capital investment in press equipment, lasers, weld cells and robotic forklifts.

The expansion would happen sometime this year. It wouldn’t result in any jobs being added, though it would help retain the 272 employees who work there, according to the company’s Nov. 6 tax phase-in application.

Employees receive total salaries of $19.8 million. The median hourly wage for the 160 production workers is $21.15, compared to the Elkhart County median of $17.33, according to Brinson.

The plant at 910 Eisenhower Drive South is one of 74 Benteler operations in 24 countries, he said. The Goshen facility serves most of the major auto makers in North America, producing components for such as stampings, axles and chassis parts.

The Salzburg-based company is requesting a five-year phase-in of property taxes on the new equipment. The modified request, based on input from financial firm Baker Tilly, would give a 60 percent deduction in the first year, 50 percent the following three years and 45 percent in the fifth year.

City staff is recommending council award the abatement and make an exception to the policy that would otherwise limit tax phase-ins, according to Brinson. The recommendation is based on the diversity the expansion would help bring to Goshen’s manufacturing base, as well as on the high pay for the retained jobs and the increase it would bring to the property tax base.

German company based in Paderborn, Germany.