If you need to purchase a subscription.
You are the owner of this article.
Edit Article Add New Article
You have permission to edit this article.
Edit
Hometown
News
Obituaries
Sports
Features
Schools
Business
Opinion
Classifieds
E-Edition
Subscribe
1 of 2 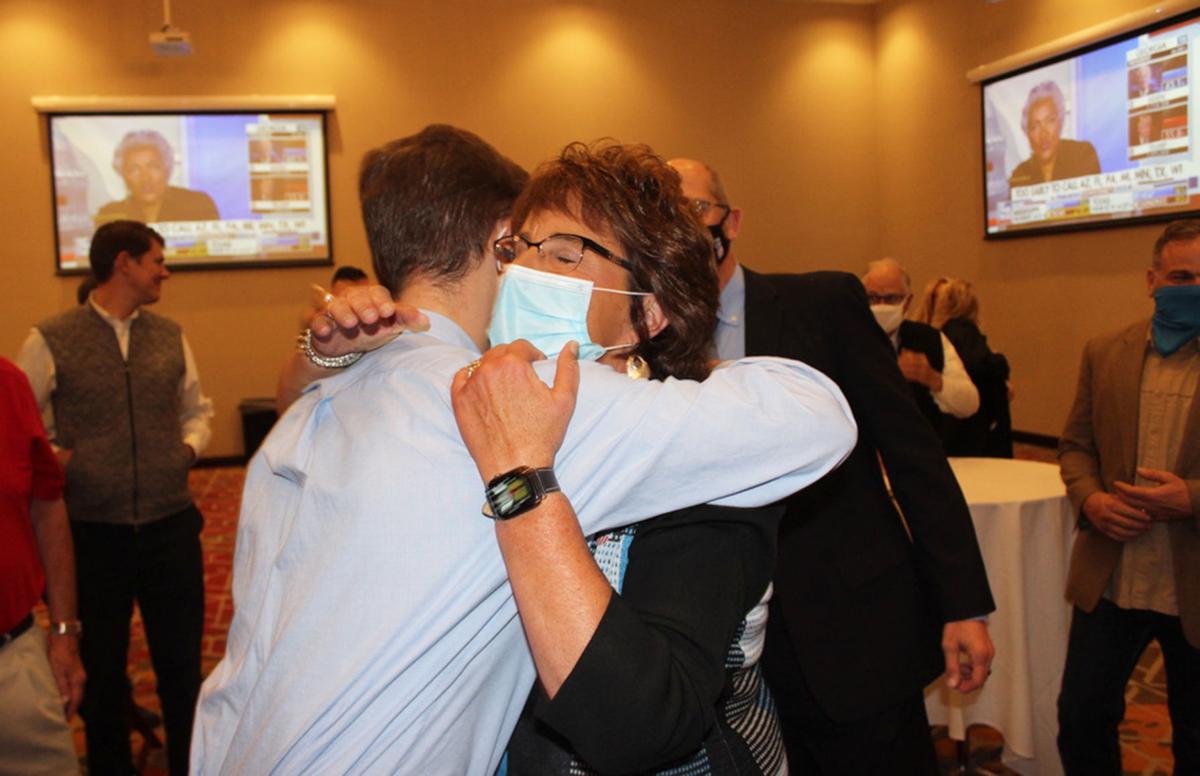 U.S. Rep Jackie Walorski, R-2, declared victory over Democrat Pat Hackett on Tuesday at 10 p.m. at a Holiday Inn in Mishawaka, where she and other Republicans celebrated the election results. 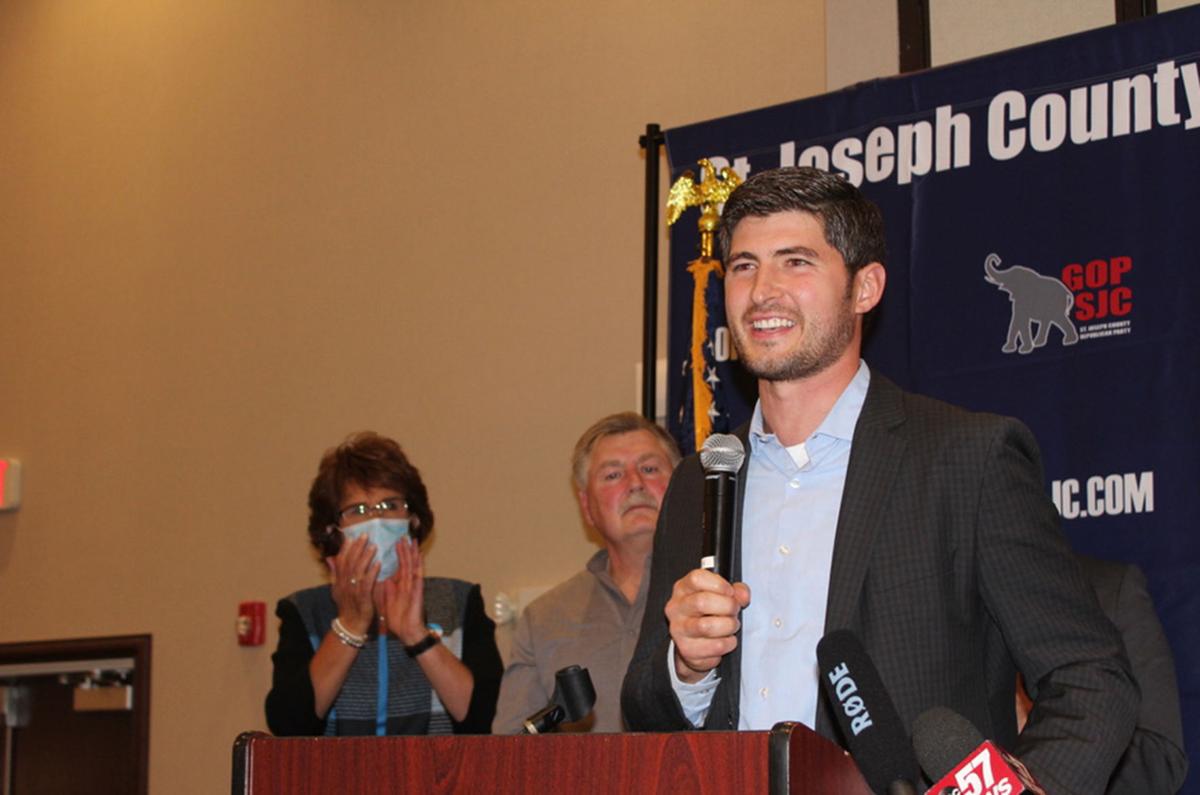 MISHAWAKA — Republican U.S. Rep. Jackie Walorski declared victory at 10 p.m. Tuesday, claiming a fifth consecutive term in the House of Representatives at the expense of her Democratic challenger, Pat Hackett.

Walorski told the supporters at a Republican victory party in Mishawaka that all the votes were not in yet, but she had a 64% to 36% lead with 49% of precincts reporting, and she felt comfortable enough to call it. The Associated Press declared Walorski victorious about an hour later.