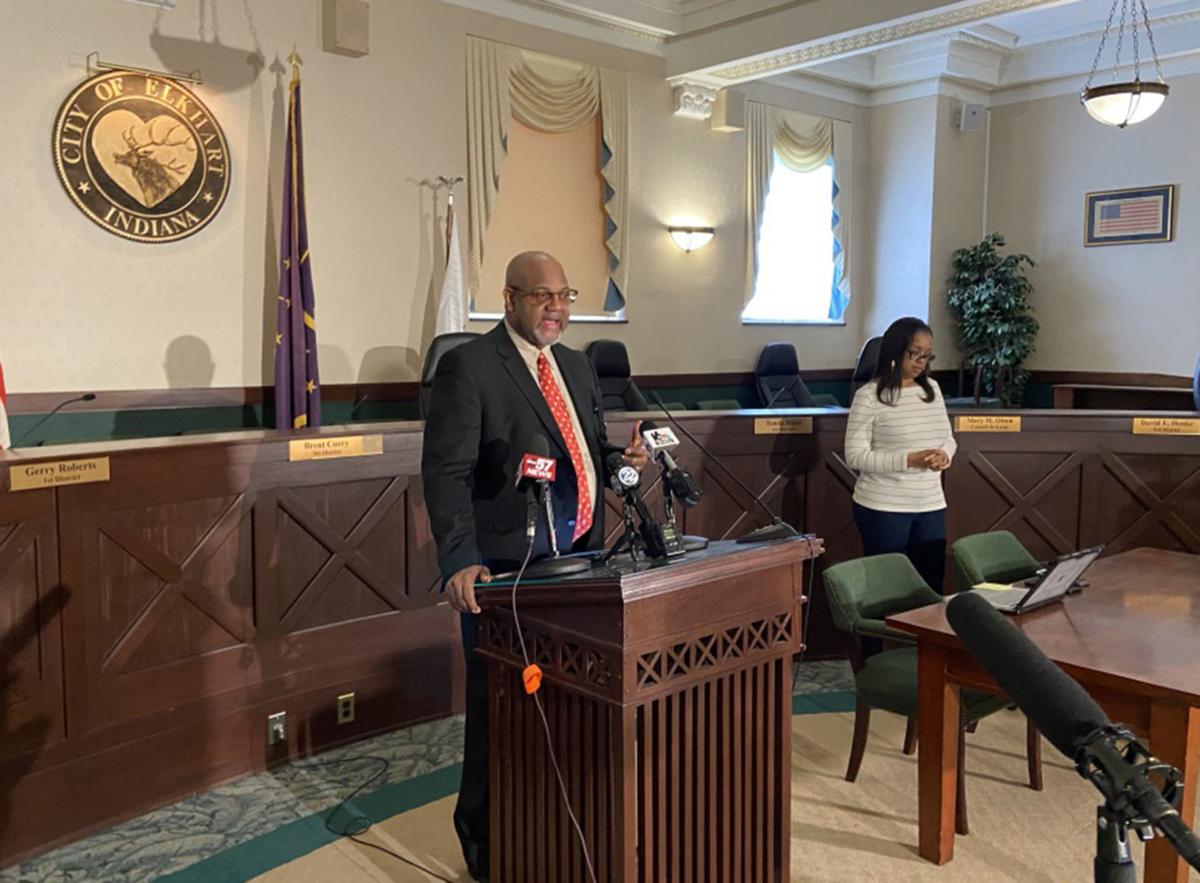 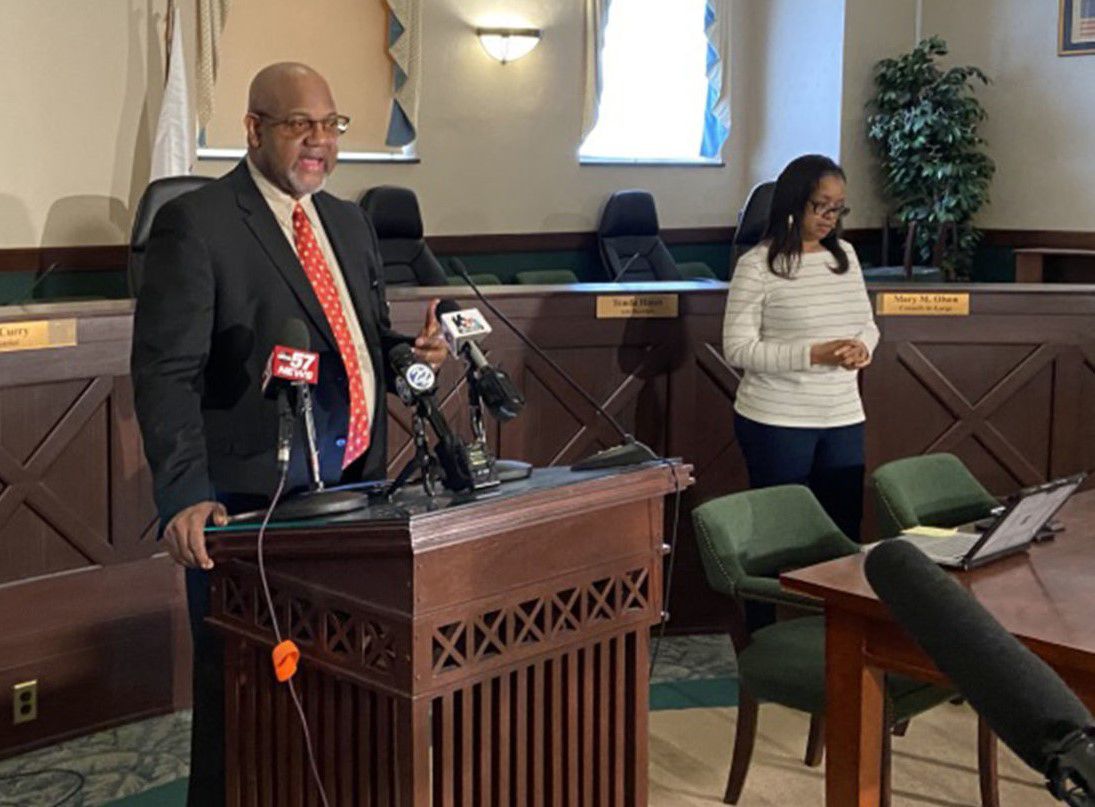 ELKHART — Mayor Rod Roberson on Friday criticized the difference in how many coronavirus test kits have gone to St. Joseph and Elkhart counties.

Elkhart County has done about 100 tests so far, he said, with South Bend at about 600.

"For two counties, Elkhart and St. Joe, which are pretty similar in population, to have six times more tests being done ... we hope that somehow the state would open up Elkhart County to tests being available as quickly as possible," Roberson said.

Elkhart County Emergency Management Director Jennifer Tobey on Thursday would not reveal how many tests had been completed here, saying that number as irrelevant, as nobody had tested positive.

Roberson said he does not know how many of the 100 tests have been processed, but his communications director said it would have been few. In Indiana, the results of 554 tests have been reported, with 79 confirmed positive.

Though Roberson did not issue a travel advisory as South Bend and St. Joseph County did on Thursday, Roberson encouraged city residents to leave their homes only for essential travel, such as work or getting groceries or food.

"I would hope that people would heed the suggestion on essential travel. Especially those that are in targeted groups, but as we are fastly learning, I don't think that this particular virus is leaving anyone out," he said. "For the safety of your family and your friends, please make your travel essential."

"Playground equipment, picnic tables, benches — pretty much anywhere that the public will likely touch," she said.

Inside buildings where the public goes, crews are sanitizing doorknobs, railings and bathrooms at least twice a day.

The mayor issued an executive order limiting what buildings the public can access and when.

At Elkhart City Hall, the City Court, City Clerk, and other city departments with offices there will be open from 8 a.m. to noon. Public Works & Utilities' billing drive-thru remains open from 8:30 a.m. to 4:30 p.m. The police station remains open to the public, but social distancing is required.

All other city facilities, including park recreational equipment, are closed to the public.

Roberson said no city employees are working from home. Essential city meetings, such as meetings of the City Council, will also continue, though they may be completed with just one person actually at City Hall and the other members participating via conference calls.

"We want to make sure that we can function and we keep the city open," Roberson said. "But we want to do it in a way that limits the contact that we have with everyone that could or could not be carrying the virus."

Roberson said the situation can change quickly, which could mean that further steps are taken. He promised weekly updates every Tuesday, beginning next week.

Also Tuesday, the Elkhart City Council will have a special meeting to implement further emergency measures. Roberson did not say what specific measures should be taken then.

Councilman Kevin Bullard, R-at-large, has argued that the council should put a freeze on new unnecessary spending until it is clearer how the local economy will be affected by the crisis. Roberson said that is not a good idea.

"I want the city to continue to do business. I mean, we have to stay open, so there are appropriations that we will bring them that literally would hopefully help us continue to engage our services," Roberson said.