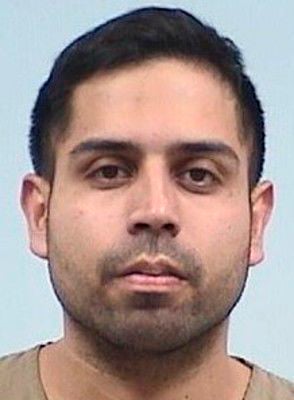 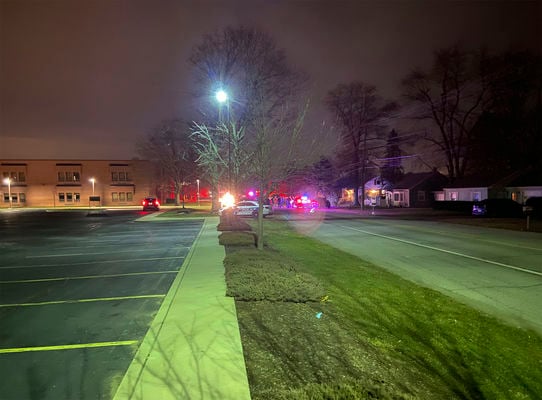 Sheriff's deputies and SWAT team members surrounded a house near Concord Intermediate School on Sunday afternoon and evening before arresting a robbery suspect.

Sheriff's deputies and SWAT team members surrounded a house near Concord Intermediate School on Sunday afternoon and evening before arresting a robbery suspect.

Upon arrival, police said, they saw Jaramillo fleeing across U.S. 33. He then fled into a family member's residence.

After several unsuccessful attempts to get Jaramillo out of the home, SWAT was called. He then attempted to flee from the residence but was arrested, police said.

Witnesses reported seeing officers with their weapons drawn. No gunshots or injuries were reported.

Police said the situation was over around 7 p.m., though some officers appeared to continue searching the area for at least another hour.