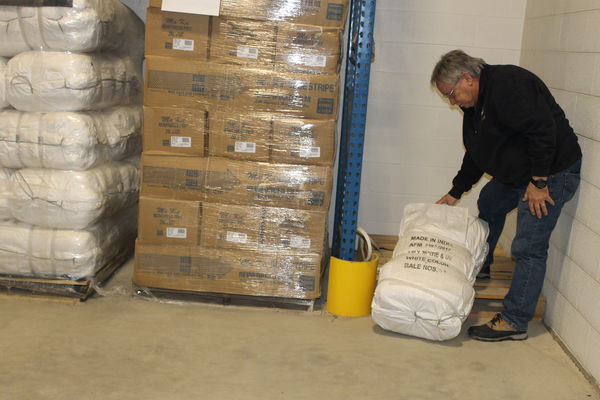 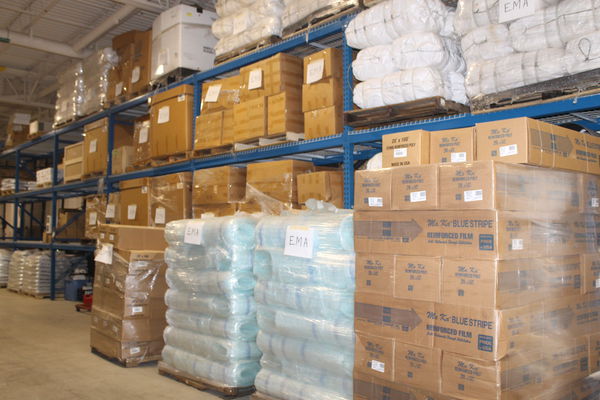 Elkhart Truth photo/ Blair Yankey Sandbags are available for residents in Elkhart County as heavy rains are expected to cause flooding in some areas this weekend. 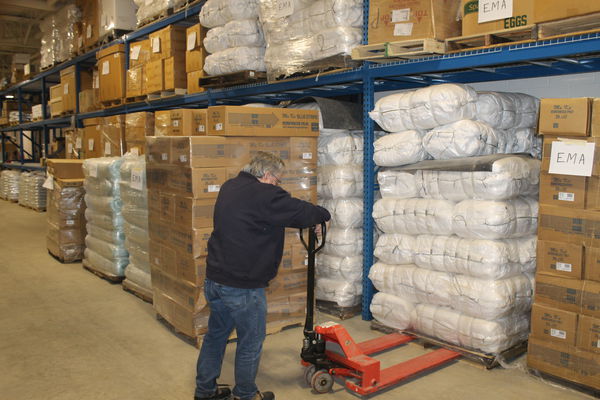 Elkhart Truth photo/ Blair Yankey Sandbags are available for residents in Elkhart County as heavy rains are expected to cause flooding in some areas this weekend.

ELKHART — Emergency management officials are gearing up for the possibility of floods in Elkhart County over the weekend and into next week.

“A lot of our river sites are into moderate flood forecasts, which is pretty significant,” Marsili said. “It’s not just river flooding but some low-lying areal concerns. These rivers will probably stay flooded through the middle of next week. We could have a few sites getting to major flooding if they get on that higher end (of rainfall).”

Rains are expected to fall through Saturday afternoon, producing three to five inches of precipitation. Although the rainfall will end Saturday, the risk for flooding will remain for several days, as runoff continues to fill rivers.

Freezing rain with snow mixed in is also a risk for surrounding countries north of Elkhart County, but Marsili said chances of the wintry mix making it to Elkhart County are slim and the bigger concern is the potential for flooding.

As such, Elkhart County Emergency Management is helping residents gear up for the risk.

Director Jennifer Tobey said even though the risk for Elkhart County is relatively low, officials need to be proactive and make sure people are aware of the potential.

“It’s going to depend on how much it rains,” she said.

Emergency Management has sandbags available for the community at its C.R. 7 location and at C.R. 46, but few people have come out to gather any.

“If we get a lot of rain like we did in 2018, it could be more damaging only because once water makes its way into a new area, that becomes the norm,” Tobey said.

With groundwater higher during the 2018 flooding, the oversaturated soil couldn’t easily absorb the excess.

“We haven’t had a frost level yet so the earth (should be) able to absorb more of those conditions,” she said.

The tropical system bringing the rainfall is expected to move out of the area by early Sunday morning. Temperatures will remain the same all weekend into early next week, within the 30s, before rising to the upper 40s on Tuesday and Wednesday.

In the meantime, Tobey reminds Elkhart County residents to plan ahead for possible trouble.

“If you have a sump pump and you haven’t used it in a while, go down and double check it,” she said. “It just takes a second.”

She also encourages everyone to be prepared to care for themselves for 72 hours by ensuring go-kits are prepared, having enough food supplies and medications on-hand and anything else needed for the next few days just in case something does happen.