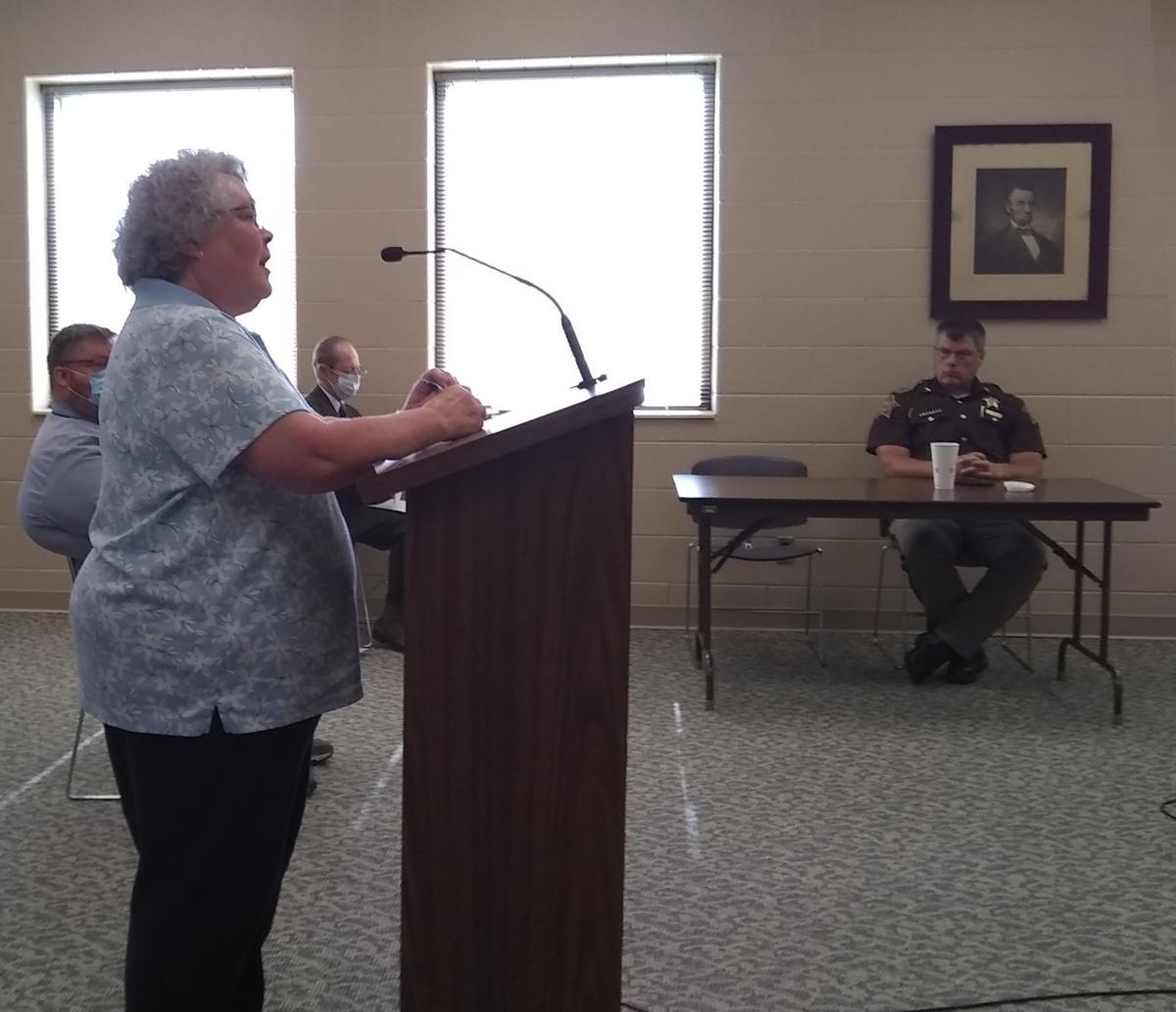 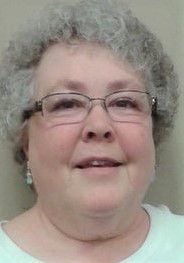 GOSHEN — County officials are backing up the health department’s recommendation that people wear masks in public to prevent the spread of COVID-19.

The Elkhart County Board of Commissioners passed a resolution Monday endorsing the directive given by the county Health Department on wearing face masks. The department’s guidance given Friday strongly encourages residents and visitors in Elkhart County to wear a face mask when in an indoor public space, including transportation, and when in an outdoor public space or a private indoor or outdoor area where people can’t stay at least 6 feet apart.

“In view of our continuing rise in the number of COVID cases that we’re having, we need to pull another tool out of our box,” Elkhart County Health Officer Dr. Lydia Mertz said. She noted that the recommendation for wearing a mask was given at the outset of the pandemic, but the message was lost a little over time.

“Once things started opening up, people got kind of excited, all of us did. It’s easy to think, well the virus is gone, we’ve been all shut up for a while, and now the virus is off somewhere else,” she said. “But it’s not. It’s in Elkhart County, very active, and we need to remind ourselves and we need to take steps and we need to extra vigilant. That virus is out there, it’s looking for people to infect, and we need to do everything we can to control the spread.”

Monday’s resolution strongly recommends that employers amend their operation plans to encourage workers and visitors to wear masks, according to county attorney Craig Buche. It also strongly encourages people to limit public and private gatherings to 50 people, far short of the 250 limit now named in the state’s reopening plan.

Contact tracing of infected individuals has shown that the virus is being spread more through social gatherings than in the workplace, according to Mertz. She said that infection is everywhere, not just at a few businesses.

“We have a little higher risk, we have a little hot spot area right now in Elkhart County, and the more people you have gathered together, the greater your risk of contracting the virus,” she said. “I know people are anxious to have summer celebrations, the block barbecues, and I’m concerned a little bit about Fourth of July coming up and things like that. But we really need to do everything we can to decrease the risk, and that includes limiting the number of people that we have around us outside of our households.”

She also cautioned that a hot, humid summer would provide favorable conditions for the virus, further helping it spread if residents don’t take measures to control it.

People could have to learn to live with these protective measures for a long time, she said.

“We don’t see a vaccine coming up until, if we’re lucky, June next year. So we’re talking about another year of doing these kinds of modifications to the way that we live,” Mertz said. “We can learn to live with that, we can do things differently. It’s good to have those expectations though, because people who think, ‘Oh well, we’ll be OK when summer is over, or when next year comes’ – no, it’ll be next summer, if we’re lucky.”

A growing share of casesThe board’s resolution notes that the number of COVID-19 cases in Elkhart County ballooned as the state relaxed its restrictions on businesses and gatherings between May 1 and June 11. In those six weeks, cases increased from 295 to 1,927, representing a growing share of the total of new cases in the state.

“I was going to provide you some numbers. I think it’s important when people hear some of this,” county attorney Buche said ahead of the vote. “The first three weeks that the reopening plan occurred, that was Stage 2, Elkhart County’s cases tripled. The next three weeks, the next phase, it doubled again. And over that time period, the percentage of Elkhart County cases to the state’s cases went from 1.5 percent to now close to 11.8 percent percent of the state’s cases in Elkhart County. So the numbers are increasing.”

The health department’s guidelines are accompanied by several pages of questions and answers on wearing masks. It notes that state and county health officials as well as the Centers for Disease Control believe that face coverings may reduce the risk of transmitting the coronavirus in public because it can be spread by actions like breathing, speaking, singing, coughing or sneezing.

The FAQ addresses the type of mask to use, how and when to wear it and how to clean it properly. It also states that businesses may require customers entering the building to wear a mask and can turn people away who don’t follow the policy.

Commissioners Frank Lucchese and Suzie Weirick both said they are seeing more people wearing masks at places like grocery stores. They said it’s a sign of people taking responsibility for themselves and everyone around them.

“This affects more than anybody can think, so I think our recommendation is to be mindful beyond your own well-being,” Weirick said. “We’re stuck with this, nobody’s happy about it, it stinks, it’s uncomfortable. I’ve even heard it’s not natural. Technically I don’t think shoes are natural either, but we all wear them.”