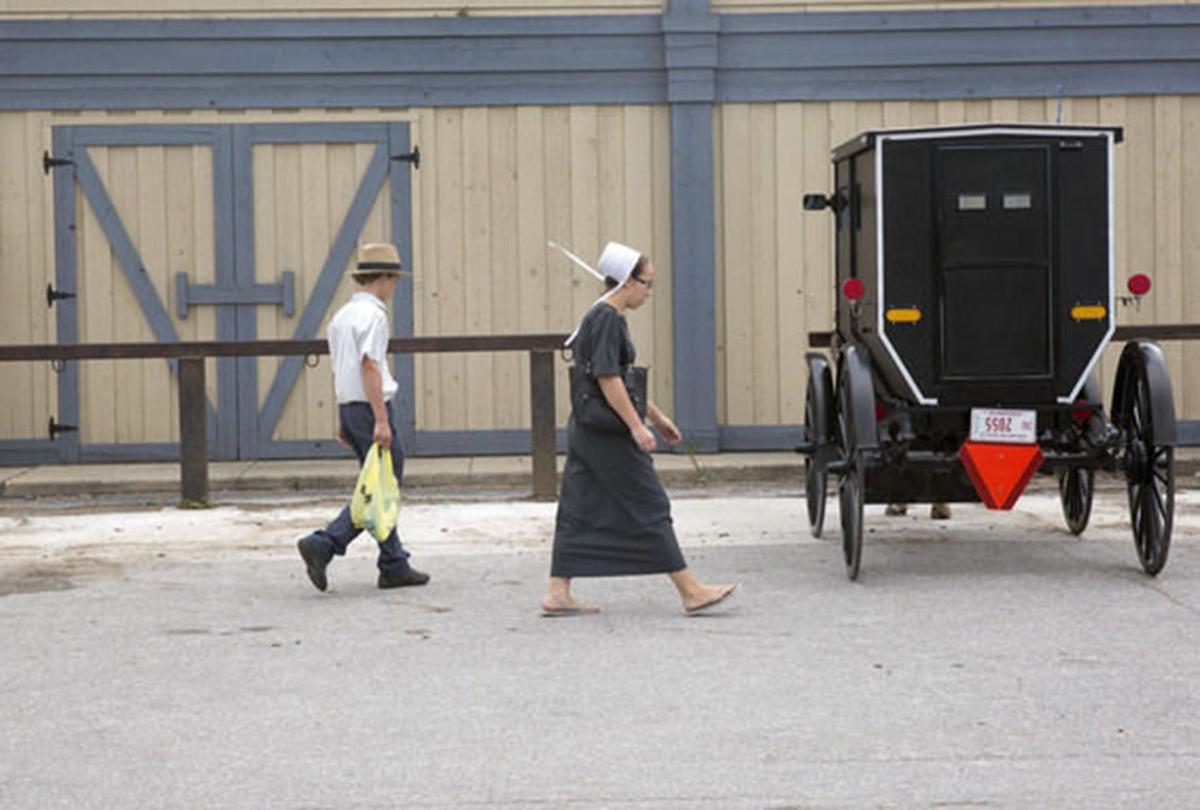 A bill that passed the Indiana House of Representatives would let Amish students leave high school after the 10th grade without graduation rates being affected. 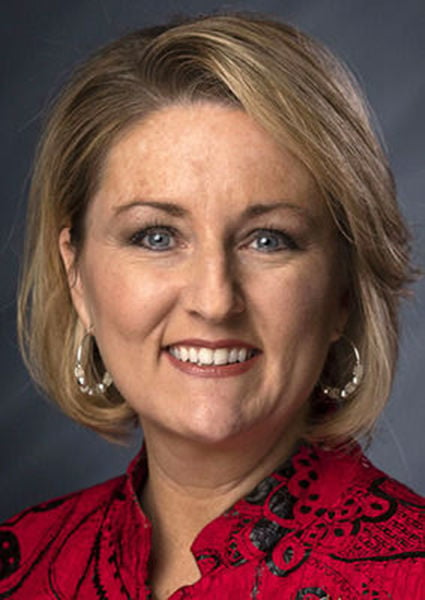 INDIANAPOLIS — A bill that would provide educational options for Amish students in high school has passed the Indiana House of Representatives.

The bill, authored by Rep. Christy Stutzman, R-Middlebury, would allow schools not to include students who drop out after the 10th grade in their graduation rates, but only if the families have submitted a statement before the ninth grade saying the student would drop out halfway through high school due to deeply held religious beliefs. They must also be able to show their photo exempt ID card, which is available only to the Amish in Indiana. Finally, a clergy member has to submit a statement to back up the claim.

Stutzman said local educators struggle with finding a way for Amish students to complete job training certifications without the schools being penalized. This bill would change that.

“This is not just an education bill but a jobs and economic development measure as well,” Stutzman said. “Amish families traditionally send their children to school through the eighth grade so they can begin working in the family business or on the farm. In recent years, however, there has been a shift in the community to allow Amish students to go to high school until the 10th grade, in order to allow more students to finish training and programs in job readiness.”

The proposal is a collaboration with Middlebury Community Schools Assistant Superintendent Robby Goodman and the Indiana Department of Education.

“This is going to help Amish students who are looking to expand their education beyond the eighth grade,” Goodman said.

He said the bill is not an effort to push Amish students to go to high school, but rather to accommodate a need that has been expressed from Amish schools and families in the area. Normally, he said, the school corporation has about two Amish high school students per year, but they do leave school after the 10th grade. They are within their right to do so, he said, but until the bill potentially becomes law, it hurts the school’s graduation rate.

Stutzman said it is important to balance the Amish community’s beliefs with local school accountability.

“It is encouraging to see more Amish students pursue their education further, and this bill ensures schools would not be unfairly penalized,” she said.

Indiana has the third largest Amish population in the nation, at about 57,000 in communities that can be found across the state, though Adams, Elkhart and LaGrange counties have the highest populations. While many Amish students go to Amish schools, some choose public schools. As for how many of those will take advantage of the bill if it becomes a law, Goodman was not sure.

“It will probably be a few in the beginning,” he said. “Maybe more will come from the Amish schools later.”

He expressed gratitude toward Stutzman and other state legislators who favored the bill.

“The Amish make up a small part of the population, but it matters that we can accommodate them,” he said.

House Bill 1305 moves to the Senate for consideration.

Wow, a common sense bill, I hope it passes .