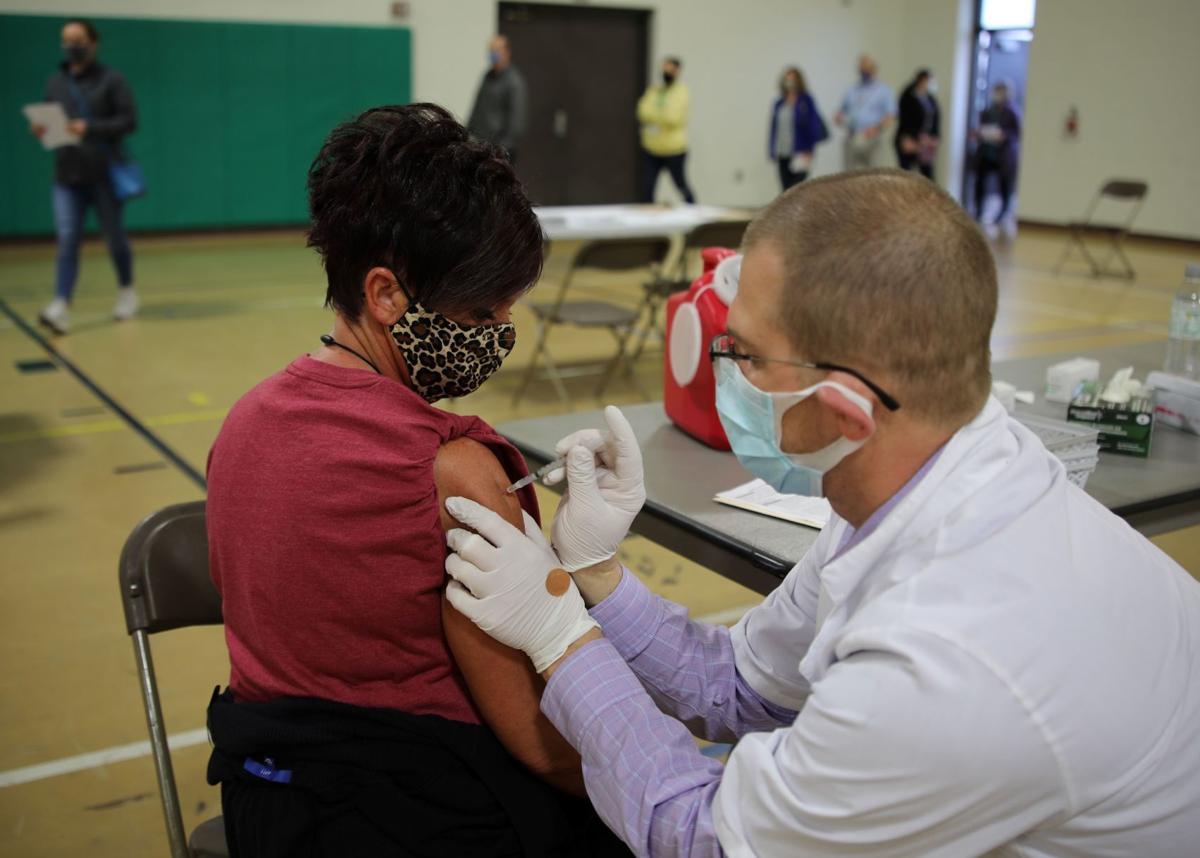 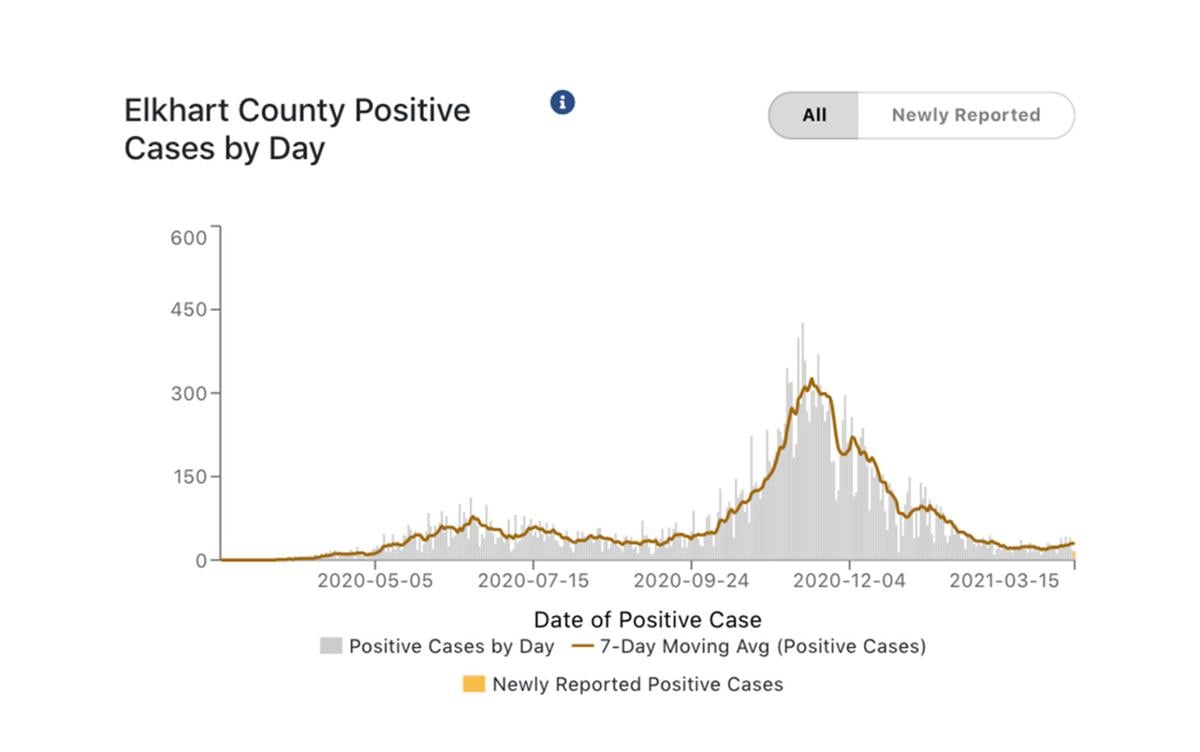 ELKHART — A coronavirus variant first found in the United Kingdom has been detected in Elkhart County, health officials said Wednesday.

The Indiana Department of Health Laboratory notified Elkhart County Health Officer Dr. Bethany Wait that the variant was collected over the weekend. The case is still under investigation, according to a release from the county Health Department.

The B.1.1.7 variant is from the mutations found in the United Kingdom. The variant is more easily transmittable, which could lead to more infections and increased hospitalizations and deaths, the department said. Genetic testing will continue to be performed on specimens collected in Elkhart County.

“The presence of this variant in our community makes vaccinations even more essential for our community. Please consider vaccination of COVID-19 if you are eligible. All vaccines are still effective against the variant. If you feel sick, please get tested,” the release said.

Last week, St. Joseph County health officials announced that a COVID-19 case involving the U.K. strain had been detected there for the first time. According to the Centers for Disease Control and Prevention, there are currently 57 cases of COVID-19 in Indiana that were caused by the U.K. variant.

According to the Indiana State Department of Health’s dashboard, 1,147 Elkhart County residents received their first or second coronavirus vaccine dose Tuesday. So far, 31,984 residents have received at least the first shot in a two-dose series, while 19,559 have received the second dose. Another 432 have received the Johnson & Johnson vaccine, which only requires a single dose.

The state announced Wednesday that mobile vaccination units will launch next week, beginning in Elkhart, Tippecanoe and Floyd counties. ISDH Chief Medical Officer Dr. Lindsay Weaver said those counties were chosen because they have not been able to vaccinate as many residents as other counties and because they have large at-risk populations.

Weaver said the state’s mobile units will go to three counties each week, staying four days. The state did not immediately share information about where in Elkhart County the unit will go, but that information should be available by Thursday, which is also when people should become able to sign up, Weaver said.

The coronavirus outbreak in Elkhart County once again received a yellow weekly score on Wednesday. Yellow is the second-best of four possible scores ranging from blue to red.

With 13 COVID-19 inpatients at Elkhart General Hospital and five at Goshen Hospital, hospitalizations are up from a combined five on March 4. One new COVID-19 death was reported in the county Wednesday, meaning that 424 county residents have now died from the virus. There were 15 confirmed COVID-19 deaths in the past 30 days. In the 30 days before that, 26 county residents died from the virus.

Per NPR the vaccination could cause those who were vaccinated to shed mutant viruses. We are being conned , don’t get the shot

Brilliant! Absolutely brilliant! Viruses are a living thing. Viruses DO MUTATE! That's their thing. I guess you didn't read the story!! The whole story! People like you sow fear. You know that vaccine has tracker chips in it also? Idiotic , inane and insane rhetoric!

Folks, ignorance will allow many, many more people to get sick from this virus and cost unnecessary loss of life. Believe the science, get the vaccination. We are all in this together and need to help each other.

Revolution 1776 may have some other positive qualities but he is NOT a credible authority on this disease or vaccine. Be smart, get the vaccine. Ignorance can hurt you.

Well said Flynavy. Don't trust the unknown person, living in the basement wearing tinfoil hats....this is not experimental. This is science. Got Polio? Yeah, thought so....Trust science, don't trust some random person or youtube videos...jeesh, how did we become so ignorant? I blame Fox conspiracy fear mongers for starters..