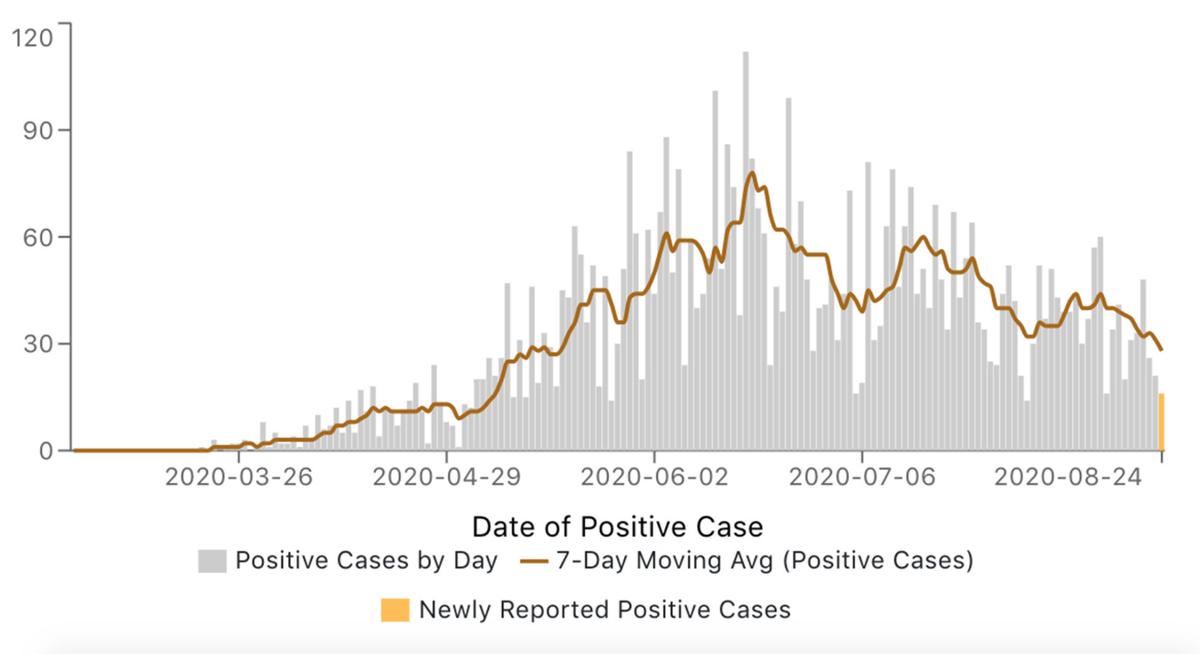 The seven-day average of new COVID-19 cases in Elkhart County is at its lowest point since May. 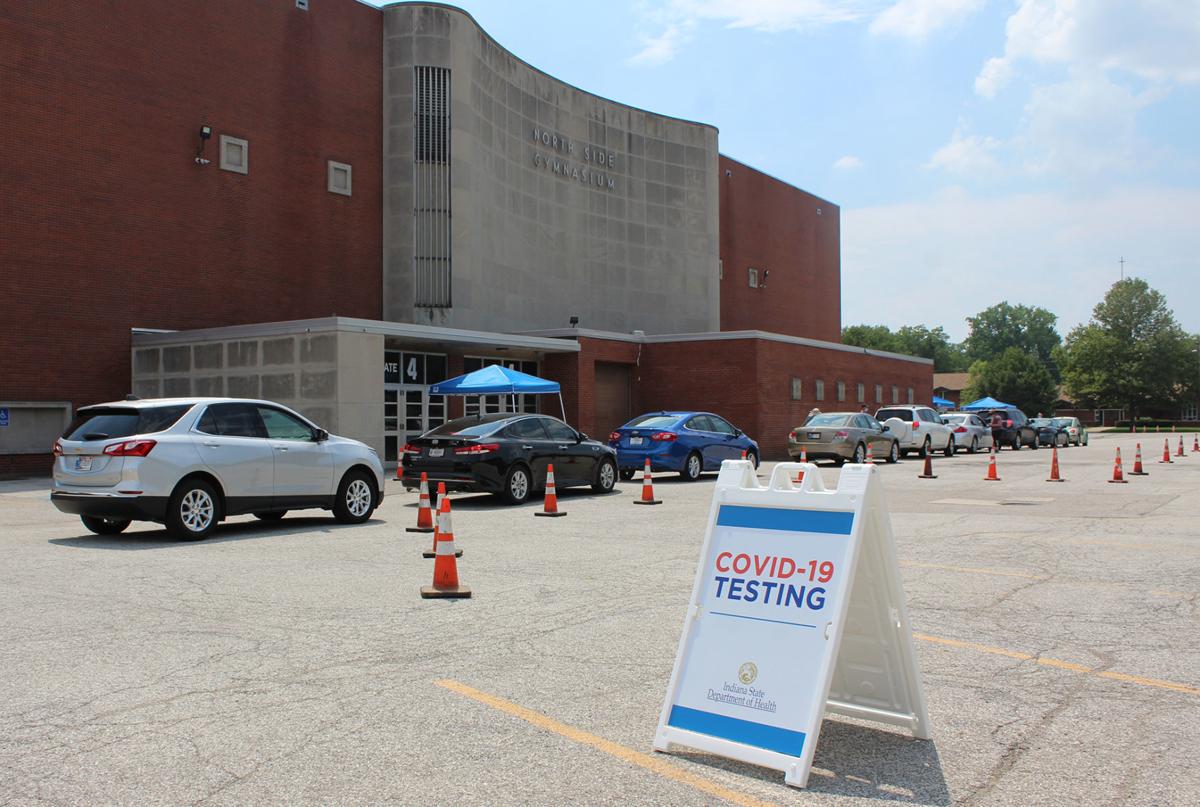 Cars line up July 7 at a COVID-19 testing facility set up outside North Side Gymnasium in Elkhart.

The seven-day average of new COVID-19 cases in Elkhart County is at its lowest point since May.

Cars line up July 7 at a COVID-19 testing facility set up outside North Side Gymnasium in Elkhart.

ELKHART — The seven-day moving average of new COVID-19 infections in Elkhart County is at its lowest point since May 17.

Sixteen new confirmed cases were reported Tuesday by the Indiana State Department of Health, bringing the county’s seven-day average to 28 per day. The average peaked on June 18 at 78 new cases per day.

“I can’t speak to if we’ve turned a corner,” said Elkhart County Health Department spokesperson Melanie Sizemore. “What I can say is we know that there are fewer people getting tested.”

So while it is positive that fewer people are testing positive, it is hard to say to what extent that means the local outbreak has gotten better, she said. The current seven-day average for testing is 260 people tested per day, down from a recent high of 449 in mid-July.

Elkhart County schools began reopening for the new school year two weeks ago, and the number of confirmed cases among students has been low, according to Sizemore.

“We’ve worked with a number of schools that felt like they had symptomatic children, but we’ve only had maybe a couple of handfuls of kids that have actually tested positive,” she said.

However, since the incubation period for COVID-19 can last about two weeks, Sizemore said the Health Department will have better information about how in-person instruction is working in relation to the coronavirus.

A total of 5,398 COVID-19 cases have been confirmed in Elkhart County. Ninety-seven county residents have died of the virus. Two of those deaths were reported Tuesday and occurred on Aug. 21 and 24.

The positive test rate average remains just above 10 percent, slightly down from a recent peak of 13.8 percent, after the rate had long been around 8 percent or 9 percent. However, a new method of calculating the positive rate, calculating for all tests rather than individuals tested, shows Elkhart County at a 6.3 percent seven-day average. This method generally follows the trend of the original method but shows a lower positive rate.

Two more COVID-19 patients are now hospitalized in Elkhart County than a week ago, with 11 at Goshen Hospital and nine at Elkhart General. Indiana State Department of Health District 2, which includes Elkhart, St. Joseph, Kosciusko, Marshall, Starke, Fulton and Pulaski counties, has 44.3 percent of ICU beds and 88.3 percent of ventilators available.