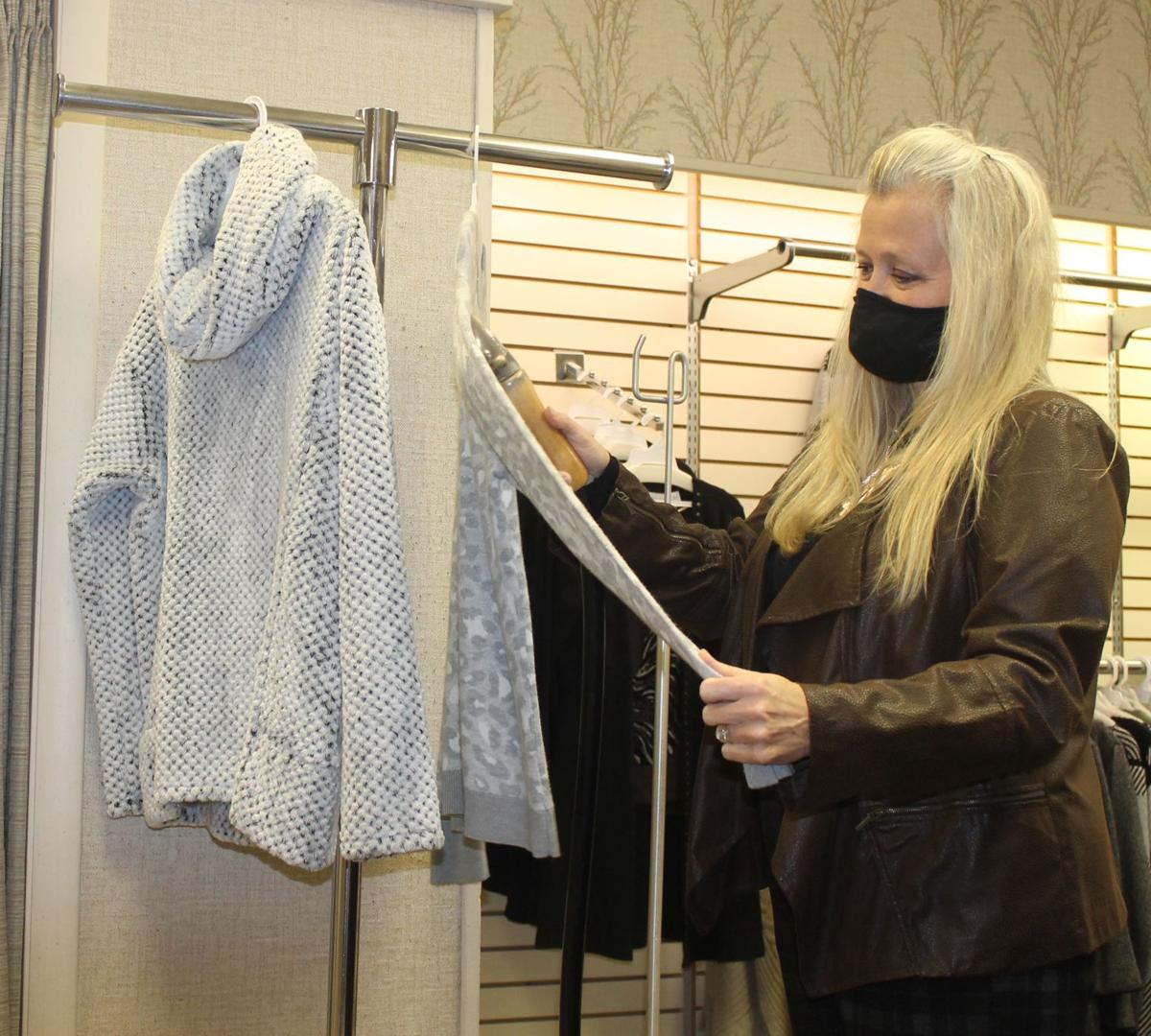 Michelle Wells, staff member at Stephenson’s at Elkhart, steaming clothes at the boutique on Thursday. “There’s only so much you can do on Zoom,” store owner Danny Reynolds said. 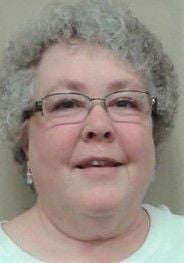 ELKHART — Two Elkhart County public health orders that took effect Thursday come with promises of enforcement, but even as the new mask order requires that people wear a mask when in public and unable to social distance, individuals who do not comply will not be fined.

“There’s not going to be any so-called mask police that stop people on the street if they’re not wearing a mask,” Elkhart County Health Officer Dr. Lydia Mertz said.

Enforcement will go through businesses, whether or not they are open to the public. And the Elkhart County Health Department is upping its ability to ensure that the new orders are followed.

Mertz said the Health Department will increase the number of random business inspections by increasing the number of people authorized to make such visits, either through new hires or by moving some county employees around. That will also make the department better equipped to respond to complaints.

“That will be final before Thanksgiving, for sure,” she said.

The orders do not limit capacities at bars and restaurants, but Mertz said the orders make it clearer that there must be at least 6 feet between individuals from different parties. Six feet between tables is not necessarily enough.

“I think that that is certainly not happening now to the degree that it needs to,” she said.

Like the rest, that requirement is enforceable through warnings, fines and, if necessary, the closure of a business. According to Mertz, the Health Department will attempt to get voluntary compliance through education before moving to penalties.

Mertz’s new orders did not come with an expiration date, so they will stay in place until Mertz, or her successor, cancels them. There is not a specific point that the outbreak in the county must have reached for that to happen, Mertz said. She expects that the county’s color code must a least have moved from red to orange, and preferably yellow, before the orders are revoked or parts of them are relaxed.

“We really need to see some sustained downward trends,” Mertz said. “The thing people need to realize is that we need to wear masks and distance and hand wash until a vaccine has been widely distributed. There’s no way around that.”

Local business owners expressed their support for the mask mandate and are hopeful the community will oblige.

Danny Reynolds, the owner at Stephenson’s of Elkhart, said the mask mandate won’t change anything at his boutique since it’s a move that’s been enforced since reopening in May. The move has only made him and his staff more vigilant, he said.

“Regardless of how individuals feel about certain moves, it’s our obligation to follow them once our elected leaders put them into place,” he said. “So we’ve certainly been taking steps along the way to create as safe a shopping and working environment as possible and we’ll continue to do so.”

The increase in COVID numbers and added mandates have, however, affected the boutique’s bridal business, Reynolds said.

“It’s a challenging time for us because as mandates are stepped up, more people are cautiously staying home, which is understandable,” Reynolds said. “So, it makes doing business and serving our customers more challenging. We’re having to take steps to do so and in the best way; especially in the bridal business, to serve a bride is to be able to try things on and see them in person and there’s only so much you can do on Zoom.”

Kurt Janowsky, owner of the Artisan and the Matterhorn in Elkhart, said the county mask mandate doesn’t affect the restaurant business, but the state restriction to limit the size of gatherings to 25 has affected the business greatly.

“I understand the predicament the county is in and I support the mask mandate,” he said. “But limiting the group sizes to 25 has forced us to cancel our holiday parties, so that was devastating for the Matterhorn. We do a lot of events and now we can’t do any of those and that’s tough because people count on our work.”

Similarly, Donna Adkins, funeral director at Stemm-Lawson-Peterson Funeral Home and Cremation Center in Elkhart, said the size-gathering mandate has been the toughest move for the funeral home.

“It’s been very hard because when you lose a loved one, people want to come and say their final goodbye,” she said. “We’ve had to hold multiple gatherings to keep it at the limit and even when we’re at the cemetery, we try to limit that as well, and it’s hard.”

Despite the tough adjustment, Adkins said many families are understanding and willing to comply with mandates in place.

“They especially understand if the person that passed away from COVID, because the family knows firsthand how real this virus is and don’t want the rest of their family to get it,” she said.

She said it’s her hope the mask mandate and size-gathering restriction will be a step in helping to curb the virus so the community can revert to some sense of normalcy.

“Regardless of how individuals feel about certain moves, it’s our obligation to follow them once our elected leaders put them into place,” he said.

The health department director is elected ? Hmmm, I never remember seeing her on a ballot