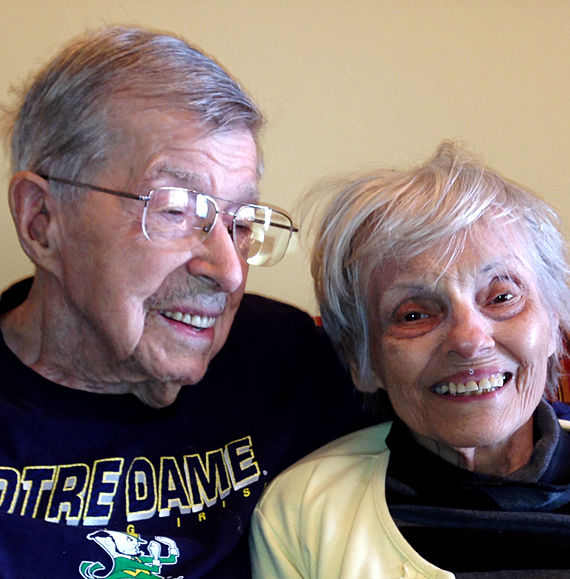 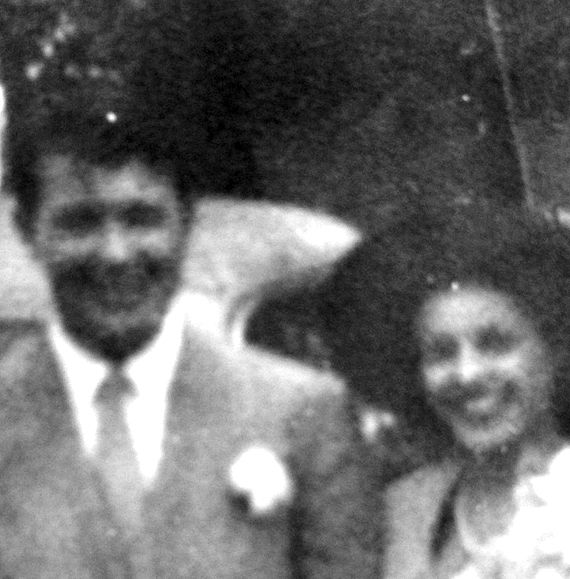 Bob worked as deputy assessor and purchasing agent for the city of Elkhart. Lee worked as a longtime corporate receptionist for NIBCO.

They have three daughters, Suzy White of Lake in the Hills, Ill., Jeannie Montagano of Bristol and Robin Hansell of Long Lake in Union, Mich.

Lee grew up in the Jimtown area while Bob grew up in Elkhart. After Bob served in the U.S. Air Corps they met and were married six months later.

They will celebrate with a family dinner sharing great memories, with many more to come.