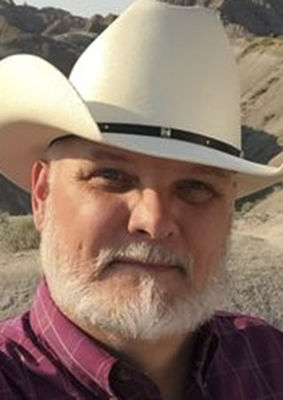 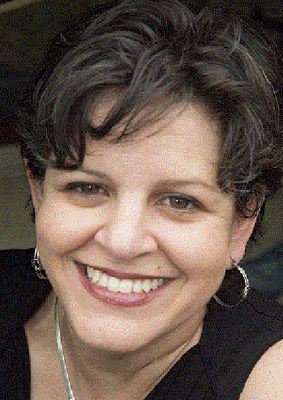 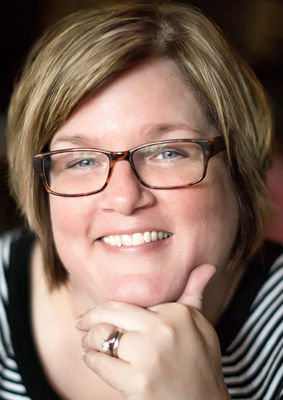 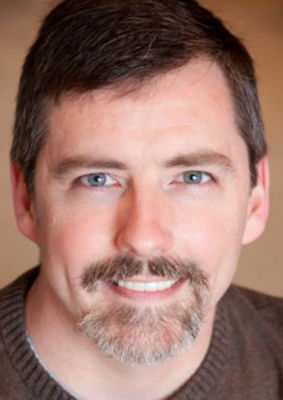 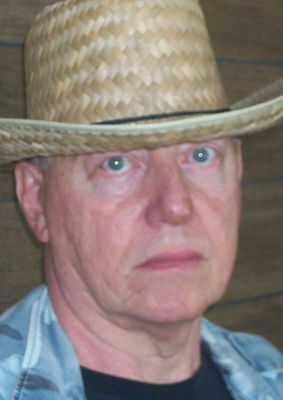 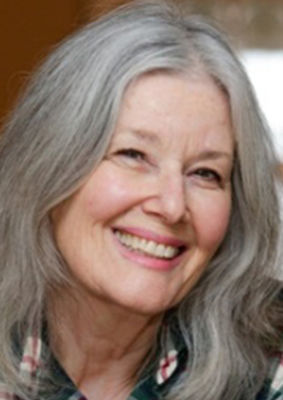 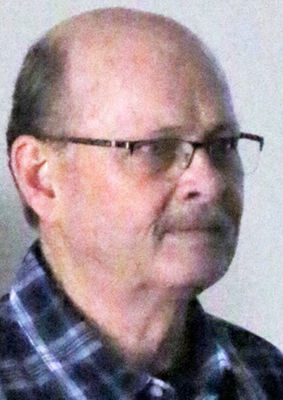 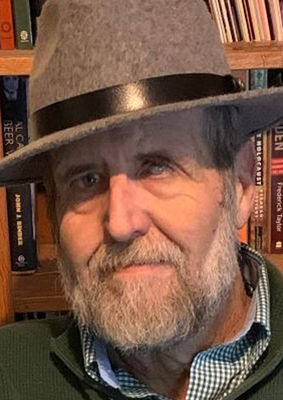 MIDDLEBURY — New York Times best-selling author Elizabeth Berg will be the headliner for the Second Literary Carousel on Saturday, June 1, at the Middlebury Community Public Library.

Starting at 10 a.m., participants have a choice among several programs.

Tim Crumrin presents “We’re All History” in which he discusses how the skills of a professional historian may be adapted for those wishing to tell “their stories.” Or they can listen to John David Anderson as he discusses the four keys to being a writer: inspiration, imagination, practice, and perseverance.

Illustrator Bruce Langton presents three sessions on illustrating. The first session at 10 a.m. is for children in kindergarten to Grade 2, at 11:30 for Grades 3-5, and at 1 p.m. for Grade 6 to adult. He’ll offer instructions on how to make a detailed drawing. Supplies are provided and there is no registration, but space is limited for these presentations.

Also at 10 a.m., Carolyn Sullivan Moore relates how she became an author and reads from one of her books about Chance, the Three-Legged Dog.

At 10 and 11:30 a.m., the Legacy Theater Troupe from the Indiana State Museum performs “The Liar’s Bench.” The troupe displays an object from the museum with three possible stories and it’s up to the audience to decide which is true.

Meanwhile, from 10 a.m. to noon, Chalk the Block takes place. Local artist Linda Pieri helps kids draw illustrations or covers for their favorite stories on the East Park sidewalk, or in the fire station in case of rain. Supplies are provided. Participants can drop in and draw when convenient.

At 11:30 a.m., Natasha A. Tarpley, an acclaimed author of children’s books, presents “Kids Make a Difference: Tell Your Story.” She talks about ways kids can use writing as a tool to express themselves and tell the stories they want to tell.

Also at 11:30, the Open Circle Writers, a local group of amateur and professional writers, will read from some of their works and invite the audience to join them. Anyone who is a writer – or would like to try writing – can bring something they wrote to share with the group. Also in this time period, Michael A. Black, John Keyse-Walker, Mark Edward Langley, and T.G. Wolff, a panel of mystery writers, discuss their creative processes, their work and how they began writing.

At 1 p.m. the third round of sessions begins. Lori Rader-Day discusses her journey to becoming a published author and also her inspiration and research for her latest mystery novel, “Under a Dark Sky.” Bruce Langton presents his illustration workshop intended for 6th-graders through adults.

Headlining the event at 2:30 p.m. will be bestselling author Berg, who sums up her extensive career as a writer followed by a question-and-answer period with the audience.

Women in transition are the focus of Berg’s fiction, from a teenager grieving the loss of her mother to a woman nursing her best friend through terminal cancer. Berg has written more than 20 novels, three short-story collections and two nonfiction books, many of which have been New York Times bestsellers. Three of her novels have been made into television movies. She has also been honored with the NEBA Award for her body of work.

Berg began her career as a columnist for both New Woman and Parents. In 2018 she received the State of Illinois Literary Heritage Award for her “extraordinary contributions to literary culture.” Berg lectures on her most recent books, the stories behind her stories, and the craft of writing.

Each program lasts approximately one hour with a 30-minute break between each session. Sessions occur in the library community rooms or in the tents erected in East Park.

A pop-up bookstore, organized by Barnes & Noble, will featuring copies of the authors’ books available for purchase. After their sessions, the authors are available to autograph their books.

There is no charge for this event.

For the complete schedule of sessions, participants can pick up a brochure at the library, visit the library website www.mdy.lib.in.us, or go to the Then and Now website at www.middleburythenandnow.org.