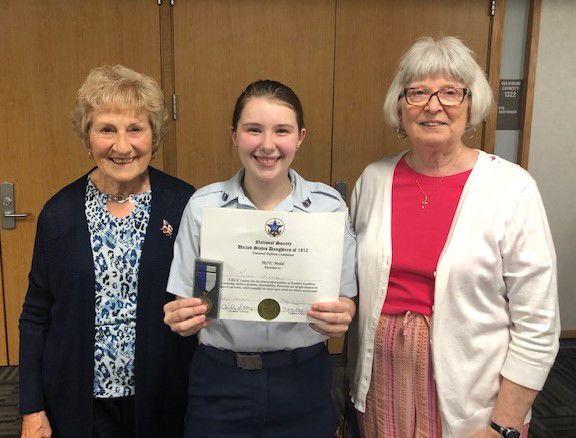 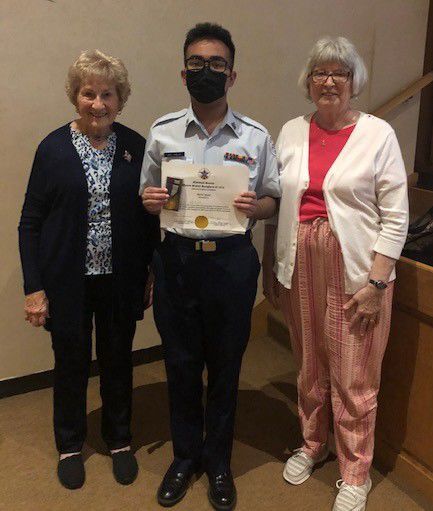 These cadets were chosen by retired Air Force Maj. Jeff Dorman and retired Air Force Senior Master Sgt. Scott Rutledge based on their demonstrated qualities of “academic excellence, leadership, military discipline, dependability, patriotism and upright character in speech and habits, which exemplify the ideals upon which our nation was founded.”