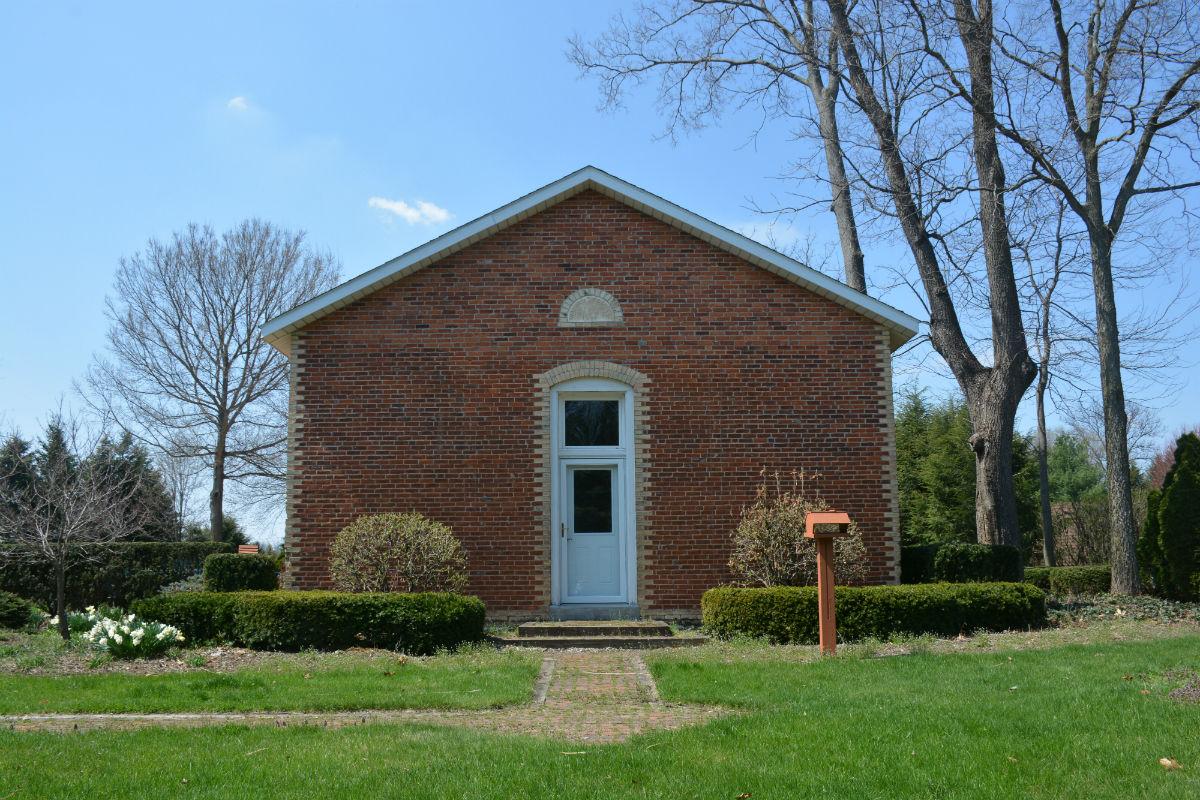 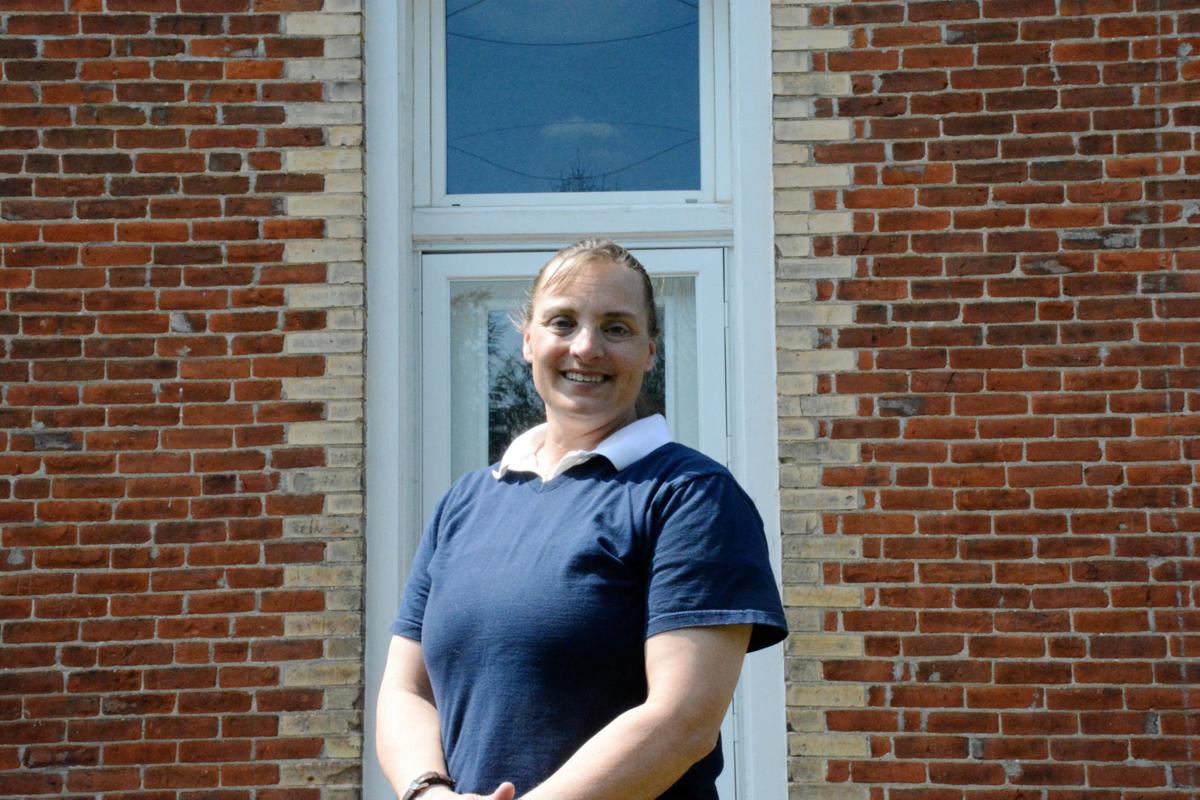 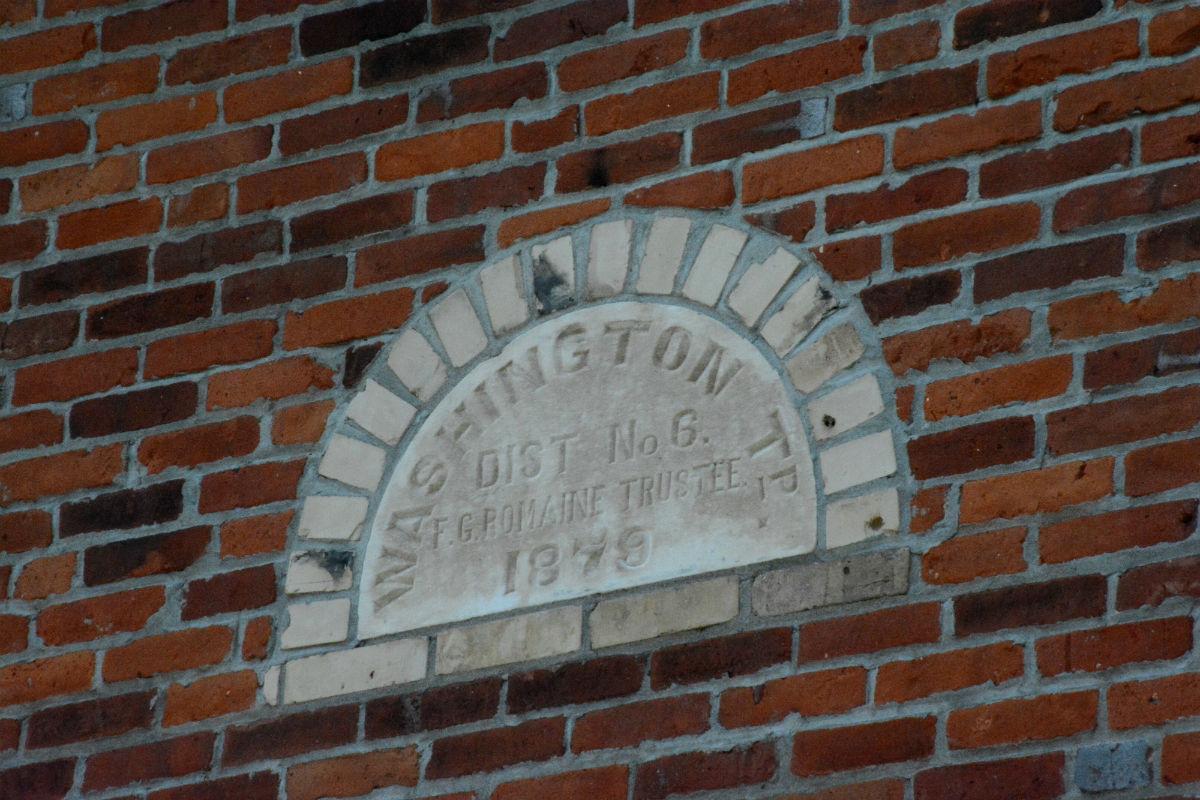 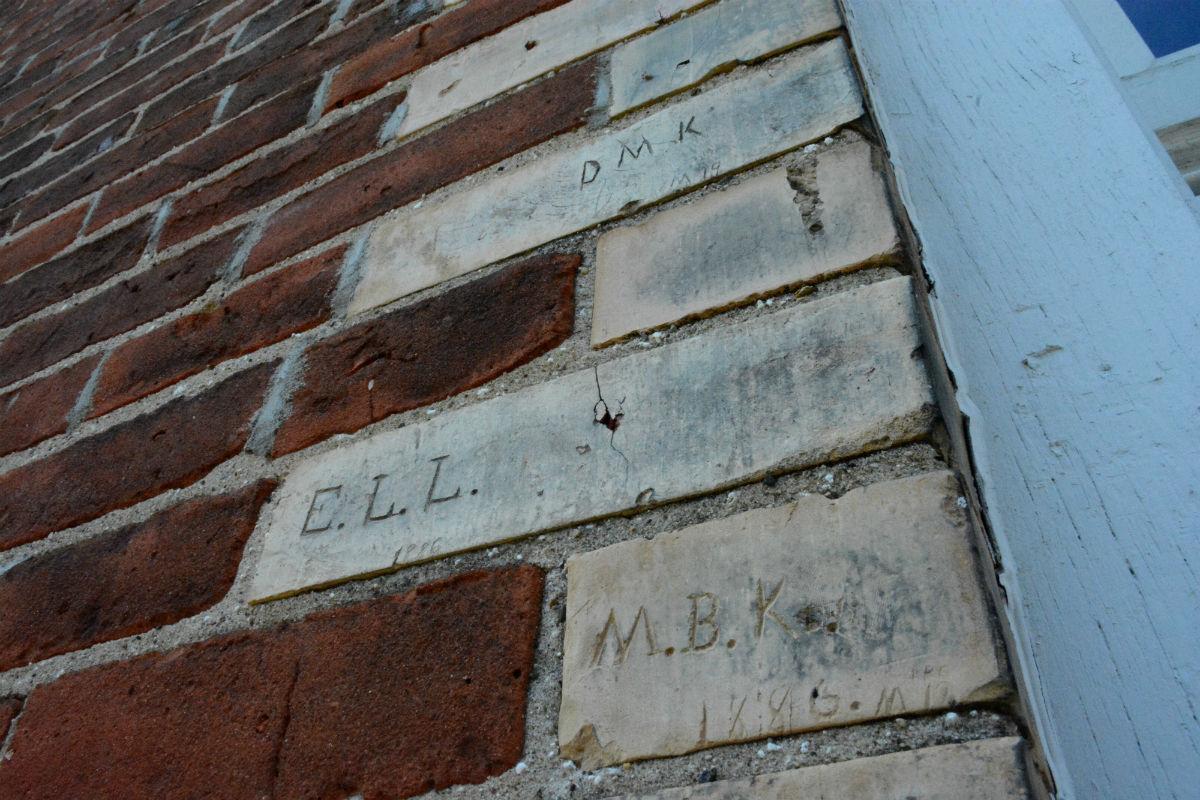 BRISTOL — When the Dolskis purchased their home along C.R. 19 north of C.R. 4 about 20 years ago, they weren’t just moving into any old building. They were going to live in a piece of Bristol history.

The red-brick building was one of 80 brick schoolhouses in Elkhart County in the 1880s, according to Dean Garber’s “Elkhart County One Room Schools.”

With an additional 69 wood frames schoolhouses, 9,128 students learned the “three R’s” of “Reading, ’Riting and ’Rithmetic” from 305 teachers throughout the county in the same year. The children were also taught proper etiquette, according to the Elkhart County Historical Museum.

Philip and Diane Dolski bought the home from Paul and Cynthia Sigsbee, the couple who first refurbished the schoolhouse, about 20 years ago. They live down the road from the Dolskis.

“When the (Sigsbees) got it, it was pretty much in shambles,” Diane said.

The Sigsbees purchased the schoolhouse from the Becketts, who have since passed, in the early 1980s, said Don Sigsbee. Don is Paul and Cynthia Sigsbee’s son who helped to refurbish the building when they first got it. And there was a lot of work that had to be done on the building, such as peeling back the old roof, clearing out the floors and cleaning up the brickwork.

What was once a single-room structure has been divided into two floors with a living room, office, bedrooms and kitchen. A second-floor deck stretches out from behind the schoolhouse and looks out into a wooded area.

The building contains remnants of its past, such as the blackboard that used to take up the end of the classroom. Today, it’s hidden behind a wall and is barely visible in the back of the Dolskis’ utility closet.

And much of its exterior remains the same. If you look closely at the corners of the building and the edges surrounding the front door, you can see names and dates engraved into the faded red bricks. The stone marker above the windowed entrance reads “Washington TP” — or Washington Township, where the schoolhouse is — “DIST No. 6, F.G. Romaine Trustee, 1879.”

But the school district is nowhere to be found in Garber’s book, which he researched after he couldn’t find any resources about these buildings in the county. The book does list a District 5, which matches the location of the Dolski residence.

Garber’s book indicates the school was built in the early 1850s — contrary to the marker on Dolskis’ home — on Daniel Roe’s property. He lists at least nine teachers who taught at the school.

Schoolmarms and schoolmasters had to live by a strict moral code, which included no smoking or playing cards, according to the Elkhart County Historical Museum. They had to attend church every Sunday, and married women couldn’t teach.

Many of the teachers had a limited education, and some didn’t even read very well, Garber writes. They were usually students who had just completed the eighth grade and were employed to teach in the same school where they grew up.

Even then, the Elkhart County Historical Museum told Don the schoolhouse was only used for 25 years between 1879 and 1904. By the 1900s, rural one-room schools were closed in favor of multi-classroom buildings, which local and state leaders pushed for, according to the museum.

Hi I was also wondering if anyone remembers the OTHER school house on cr 19 not the sigsbees.but a different one..which had a fire years back.it is still there just covered completely with weeds and cannot be seen anymore. Friends of mine lived there when the fire happened they were not home. And I've always wanted to know the history of the brick school building on the left .if you come from sixspan turn left onto 19 off of 8....it sits almost directly after the curve on the left hand side .anyone have any idea if the 2 school brick houses on 19 are related in any way?