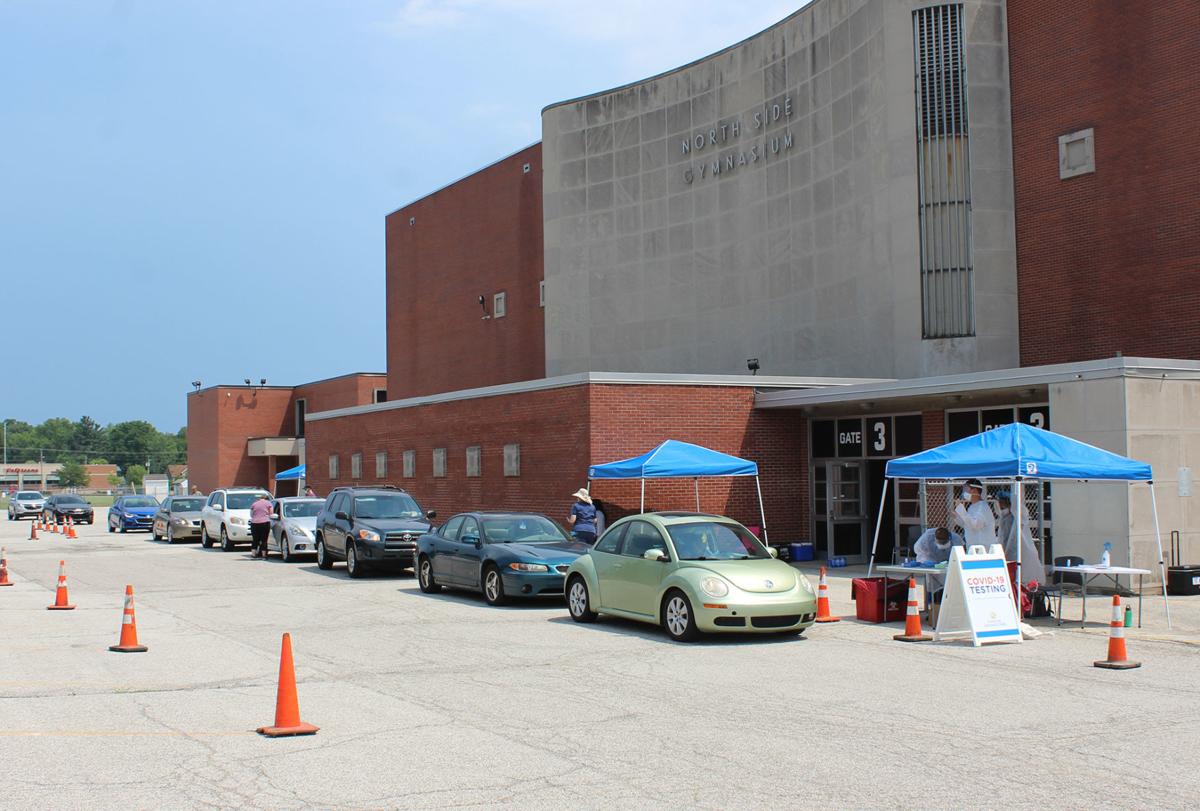 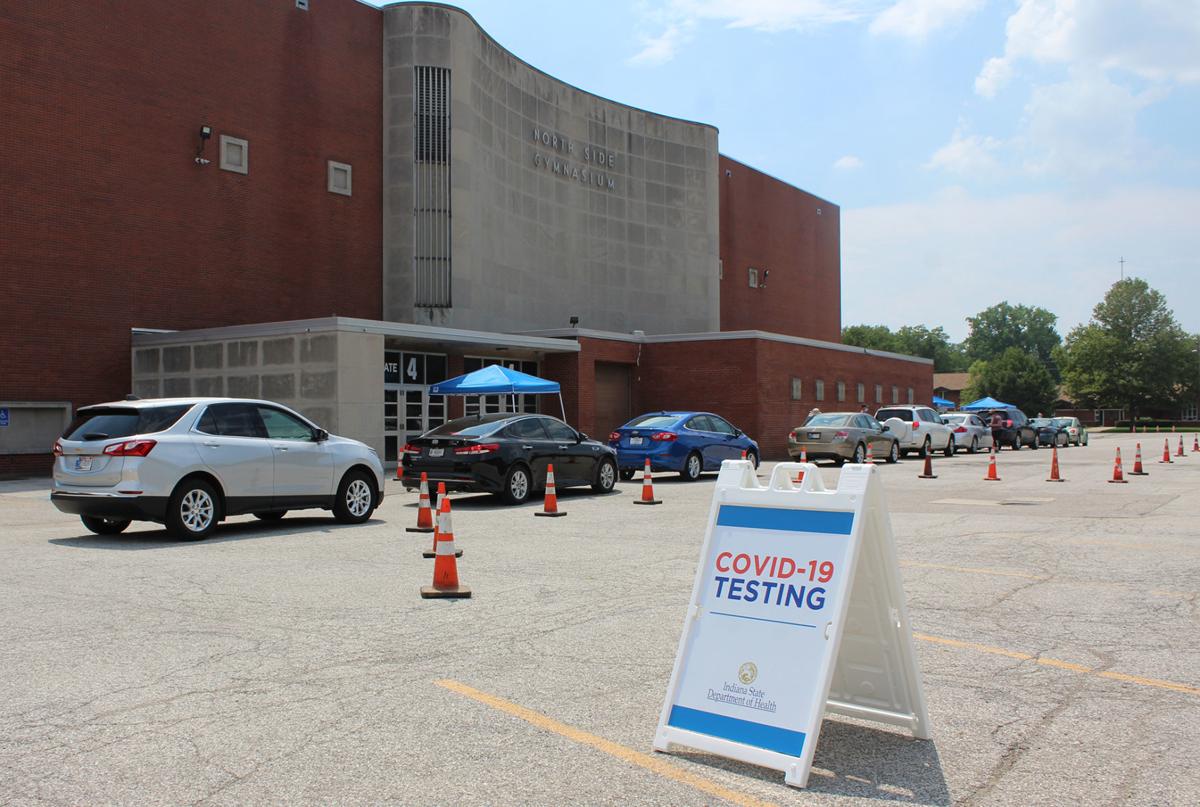 ELKHART — Five additional deaths from the coronavirus were reported in Elkhart County, but the county’s top health official on Tuesday said the daily reports from the state could be deceiving.

The five new deaths – two on Monday, two on Sunday and one on Friday – bring the countywide toll to 51. It was highest number of deaths yet reported for the county in a single day by the Indiana State Department of Health.

Also reported Tuesday were an additional 21 confirmed cases of COVID-19, all from Monday, a significantly lower number than the 75 cases reported Saturday or the high of 112 cases reported on June 17.

It brought the total number of cases in the county since mid-March to 3,320.

Elkhart County Emergency Management Agency Director Jennifer Tobey said the agency can’t pinpoint the exact reason for the uptick in deaths in the area but she offered some theories.

She said sometimes the agency comes across those who have passed away who are in a different county or state, but the test results are tied back to their residency.

“For example, somebody can pass away in Kosciusko County in one of their hospitals, and the death is initially recorded in Kosciusko County, but when they determine the death is related to COVID, it goes back to the address on their driver’s license,” she said. “So, it can come back to our county and we may have not known anything about it.”

“With testing, the labs are about anywhere from five to eight days behind,” she said. “So, sometimes when those lab results come back and it’s a death related to COVID-19, it could happen on different days, but all those test results come back on a given day, which makes those numbers higher on a specific day.”

The county is seeing a lower number of daily positive cases just recently. Only 16 cases were reported Monday, the lowest number since 14 cases on May 26, according to the state health department’s dashboard.

But with the delay in test results, Tobey said the reports can be deceiving.

“Testing is still increasing, but we’re not getting our number of positives back as quickly as we used to,” she said.

Tobey said the county is receiving more help to fight against the increase in deaths and positive cases.

The Indiana State Department of Health set up free testing locations at the North Side Middle School Gym and the parking lot of Kroger in Goshen.

Local officials also contacted the Centers for Disease Control to help them determine the hot spots in the county and how those came about.

“The CDC is going to help us with some further contact tracing and look at our numbers a little closer for some better demographics,” Tobey said. “They’re going to help determine the possible spread, whether it’s community versus manufacturing or an accumulation of both. They’re also going to help with some public relations as far as education and try to really narrow down why Elkhart County is continuing to trend up.”

The Elkhart Mayor’s Office said the uptick in death cases was alarming.

“It goes right in line with the concern that we are seeing at the county level of our increase in cases overall,” said Corinne Straight-Reed, director of communications for Mayor Rod Roberson. “And the percentages are showing us the number of people that need to be hospitalized and the number of people that are passing away from this virus. As cases increase, deaths will increase as well, which is one of the reasons why we need to do all we can to slow the spread of this disease.”

A public service announcement from the Elkhart County Health Department July 2 indicates that a larger number of people 29 and younger are testing positive while positive cases for those over the age of 40 are starting to stagnate.

Straight-Reed said the city is continuing to urge the use of face masks. The city had a mask requirement within its facilities starting May 11. Elkhart County’s community-wide mask mandate went into effect on June 30.

“There is data that shows that mask policies play a role in lowering the spread of positive cases,” she said. “So we are very hopeful that the countywide mask policy that we are pushing and our support here in the city will help slow down the spread.”

Statewide, the Indiana State Department of Health announced 19 more COVID-19 deaths Tuesday. That brings the state’s death toll from the respiratory disease to 2,524. Another 314 residents tested positive as well, which means the disease has now infected 48,626 people in Indiana, according to the state.