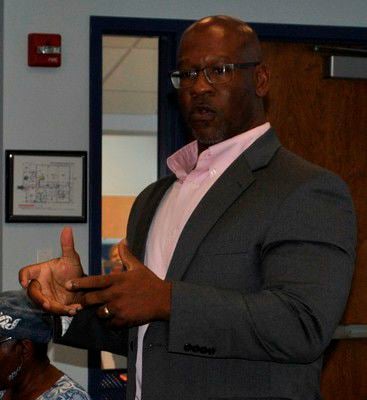 Levon Johnson, president and CEO of the Greater Elkhart Chamber of Commerce 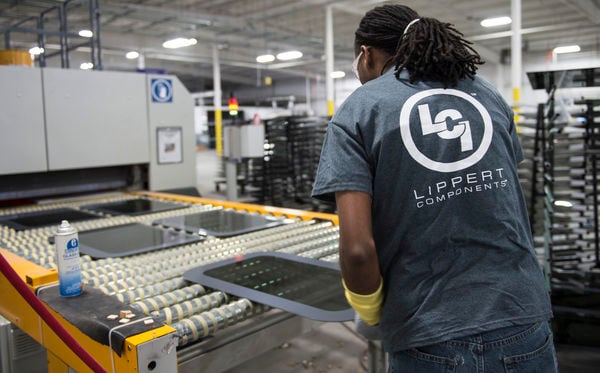 Community leaders say the availability of jobs and the relatively low cost of living in the area have likely contributed to the county’s steady population growth.

Levon Johnson, president and CEO of the Greater Elkhart Chamber of Commerce

Community leaders say the availability of jobs and the relatively low cost of living in the area have likely contributed to the county’s steady population growth.

Elkhart County continues to show steady population growth, the result of positive economic circumstances as well as efforts to make the area an attractive place to live, observers say.

Elkhart County is one of several counties statewide to show population growth, and community leaders say there are likely several reasons.

“Clearly there are opportunties for work, and housing costs remain affordable throughout the county,’’ said Levon Johnson, president and CEO of the Greater Elkhart Chamber of Commerce.

Johnson said the availability of jobs and the relatively low cost of living in the area have likely contributed to making the county a place where the population continues to grow when other areas in Indiana are seeing declines.

There are also initatives underway to emphasize the positive aspects of living in the county, including the Economic Development Corporation of Elkhart County’s website with information about jobs and business opportunities, and efforts like the Vibrant Communities project, which highlights people and activities throughout the county, Johnson said.

In recent years, the county has been doing a better job of talking about itself and the positive aspects of living here, he said.

Businesses in the area have done a lot of work also, talking to possible recruits about living and working in the area, Johnson said.

One noteable demographic characterist of Elkhart County is the large number of commuters who travel here to work.

The latest information from the EDC shows 33,726 people live elsewhere but come to work in Elkhart County. That’s about 19.3 percent of the county workforce.

Chris Stager, president and CEO of the EDC, said the county’s large manufacturing base and facilities are significant factors in the commuting patterns.

In 2016, Elkhart County ranked 13th in the nation for the percentage of manufacturing jobs, the EDC reported.

“Coming out of the recession, (the county’s) focus was on job creation,’’ Stager said.

The RV industry is often viewed as a predictor of what’s coming. As work here became available, recovery in other areas might not have been as robust, he said.

The Elkhart-Goshen area led the nation in non-farm job growth from November 2016 to November 2017, jumping 5.3 percent, according to the U.S. Bureau of Labor Statistics.

Additionally, he said, efforts to diversfy can be seen in many companies, including those in the RV supply chain.

Companies such as Lippert Components, for example, have begun making acquistions to begin supplying industries as diverse as the marine manufacturing sector and mattress-makers, Stager said.

County economic development leaders continue their efforts to recruit companies from outside the area in the realm of agriculture, electronics and advanced IT, he said.