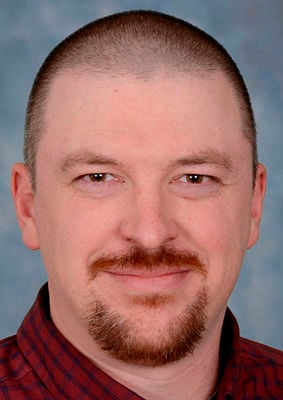 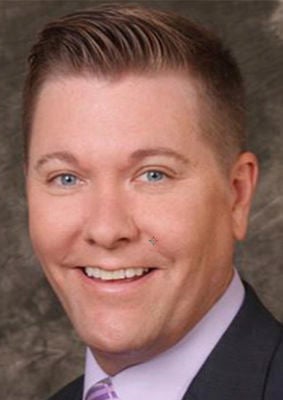 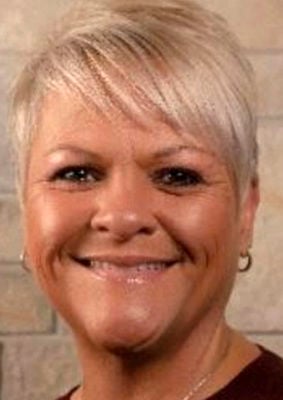 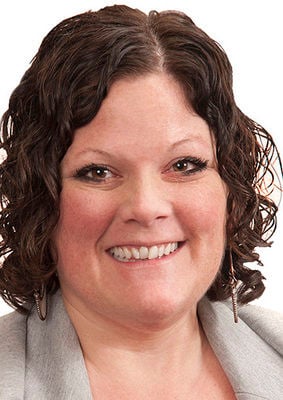 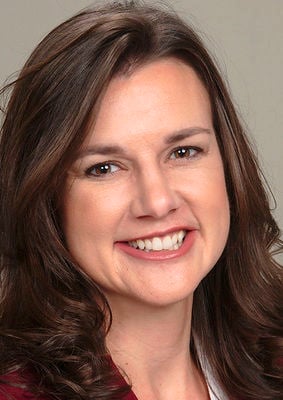 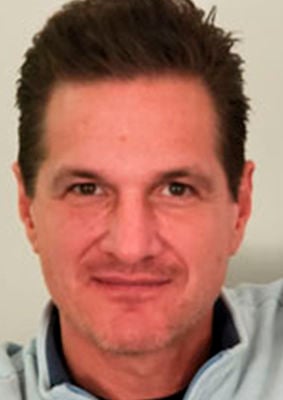 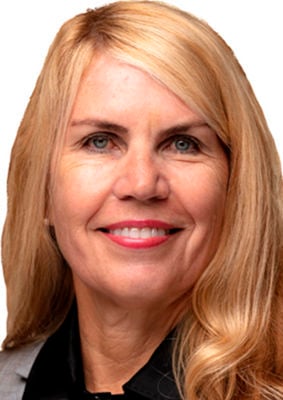 ELKHART — Lippert Components Inc. has promoted Rob Ford to chief technology officer for LCI Technologies. In his new role, Ford will primarily focus his efforts on driving technological integrations throughout the product development process, across all of LCI’s product lines.

“I’m extremely grateful for the opportunity to be an integral part in such an important initiative for LCI as we continue to transform ourselves from a traditional manufacturer into a technology-driven solution provider,” Ford said.

Jamie Schnur, group president of aftermarket for LCI, said the company was excited to Ford lead the product technology initiative for LCI.

“His ability to build great teams, which have created significant products and digital platforms for LCI, will be instrumental to our vision and growth,” Schur said.

Ford has been involved in numerous facets of technology for over 25 years. In 1997, he founded Innovative Design Solutions Inc., a Sterling Heights, Michigan-based designer, developer and manufacturer of electronic systems encompassing a wide variety of RV applications as well as electronic systems for automotive, medical, and industrial applications.

LCI in 2015 aquired the company, now operating under the name LCI Technologies, and the business has expanded its roles and capabilities far beyond a supplier of control systems to a leading innovator of cutting-edge technologies for smart RV systems and components.

“With her depth of experience and knowledge, we feel fortunate to have Laura on staff to focus on strengthening the employee experience for the more than 300 people who work here,” he said. In her new position, Miller is responsible for the design and delivery of the human capital strategy, while partnering with executive leadership to drive and deliver business objectives.

With more than 20 years of experience, much of it in the financial services industry, she has led all aspects of the human resources function. Most recently, that work has been with Citigroup’s Global Consumer Operations.

A graduate of The Ohio State University, Columbus, Miller is a member of SHRM and was active in a variety of professional organizations. Originally from Poland, Ohio, Miller has relocated to the area from Sarasota, Florida.

Interra, headquartered in Goshen, has assets of $1.2 billion. The credit union’s field of membership spans 18 counties in northern Indiana, with more than 300 full- and part-time employees serving nearly 87,000 members. Interra operates 15 offices in Elkhart, Kosciusko, LaGrange, Marshall and Noble counties in Indiana and via a suite of robust electronic services at interracu.com.

MILFORD — Jim Sommer has been named a plant superintendent for Brock Grain Systems, according to Tim Moore, plant manager for the CTB Inc. business unit. In this role, Sommer oversees packaging, roll forming and welding areas, with a focus on improved accuracy at Brock’s manufacturing facility in Milford.

Prior to his employment with CTB, Sommer held the position of team leader in the manufacturing and coatings industries, where he supervised and trained employees in addition to process improvement and other responsibilities.

Sommer has a bachelor’s degree from Indiana University South Bend. He is a native of Mishawaka and resides in Granger.

In this role, Bowers supports office staff in their efforts to provide quality service and build customer relationships. She also manages the daily operations of the office and handles consumer and small business loans. She has been with the bank for 13 years.

“Leah is a great addition to the LaGrange team, bringing her kind spirit and love for seniors,” said Stacy Cromer, vice president of Life Care Centers of America’s Hoosier Region.

Bennett comes to Life Care Center of LaGrange from Courtyard Healthcare Center in Goshen, where she served as administrator in training. Prior to that appointment, she was resident care administrator for an assisted living community in Mishawaka. She has 20 years of experience in senior care, including social work, memory care and sales.

Originally from Goshen, Bennett earned her bachelor’s degree in social work from Ball State University in Muncie. She resides in Elkhart with her husband, James, and their three children, ages 16, 11 and 9.

Odom, a 23-year veteran of I&M, holds a degree in business administration from Indiana Tech and attended the Basic Economic Development course at Ball State University in 2017. She has exemplary skills in interacting with all types of customers and members in the community.

“Odom will remain committed to putting customers and the communities we serve at the heart of our business through corporate philanthropy, employee volunteerism and economic development,” the utility said.

Indiana Michigan Power is headquartered in Fort Wayne, and its 2,370 employees serve more than 597,000 customers.

MIDDLEBURY — Look Trailers has announced that Doug Moats has joined the company’s executive team as director of marketing.

Moats will be responsible for all marketing efforts for the Look Trailers family of brands including brand development, creative, public relations, social and other key digital marketing and innovation initiatives.

“We are excited to welcome Doug and the wealth of experience he brings to this important leadership position,” said Matt Arnold, president and CEO of Look Trailers. “Doug will be a vital part of our efforts to bring high quality, versatile and innovative products to the market, and strengthen connections with our existing dealer partners as we begin our 10th anniversary season.”

Moats comes to Look Trailers most recently from Jayco Inc., where he led communications and public relations. In this role, he was responsible for developing and executing all corporate marketing communications. Prior to his work in marketing, Moats spent 15 years as a broadcast meteorologist.

Look Trailers, founded in February 2010 and headquartered in Middlebury, is the leading enclosed cargo trailer manufacturer in the nation, according to Statistical Surveys Inc.