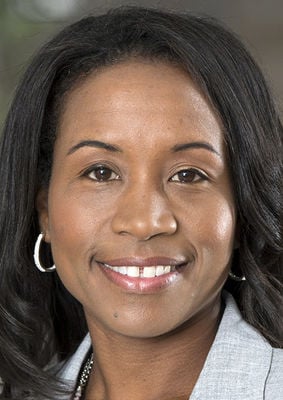 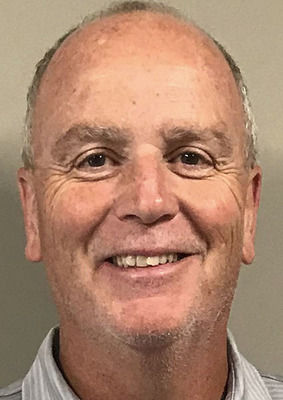 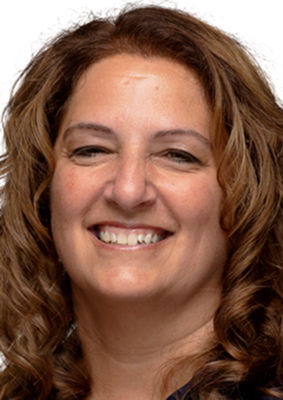 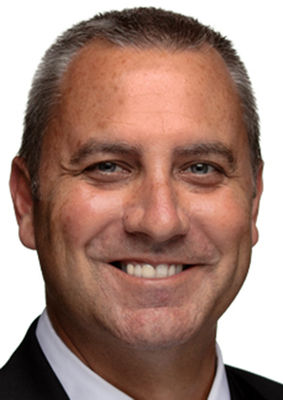 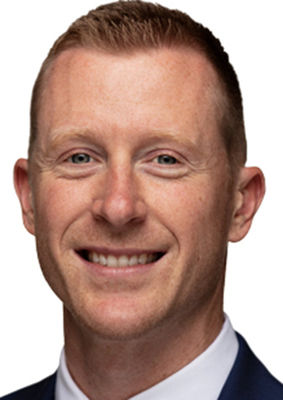 “With proven records of leadership within the Interra organization, these experienced people will lead teams that are singularly focused on supporting the goals of the credit union to best serve our members,” Sink said.

With nearly 30 years of experience at Interra in a variety of leadership roles, Wiens has been promoted to Senior Vice President/Chief Lending Officer, leading various lending divisions, treasury management and wealth services. Wiens has a breadth of experience throughout the organization, previously holding executive positions in lending, retail and operations. He also has worked in consumer and mortgage lending and as a commercial lender for more than a decade.

Originally from Kansas, Wiens earned a bachelor’s degree from Goshen College. He has been active in the community, with previous involvement on the Oaklawn Hospital board of directors, Nappanee Boys and Girls Club, Elkhart County Fair Finance Committee and Foundation Committee, and Goshen Noon Kiwanis. Wiens and his wife, Krista, have two children, Kennedy and Cooper, and reside in Nappanee.

Pletcher has been promoted to the position of Senior Vice President of Enterprise Risk Management at Interra. With added responsibilities, she plans and executes internal and external risk management strategies and managing regulatory change, including interaction with regulators. Pletcher directs and provides oversight to a variety of teams at the credit union, including those working in the areas of the Bank Secrecy Act, deposit and lending compliance, vendor management, collections and workout, and Security and Loss Prevention.

With 20 years of experience at Interra, Pletcher has primarily focused her career in the areas of compliance and enterprise risk management. She has completed several certifications through the credit union industry, including Credit Union Enterprise Risk Management Expert designation and Bank Secrecy Act Compliance Specialist. She is frequently called upon to participate in risk, compliance and fraud roundtables.

A lifelong Goshen resident, Pletcher graduated from Goshen High School and earned an Associate of Arts degree from Vincennes University/Indianapolis campus, in American Sign Language and Deaf Studies. She and her husband, Chad, have two adult daughters, Carly and McKenzie. Pletcher is an active member of her church, including involvement in its safety program.

Richard has been promoted to the position of Senior Vice President of Member Experience, having most recently served as Vice President of Retail Operations. He leads a team that is responsible for the member branch experience. He also oversees all Interra facilities projects and maintenance.

Since joining the Interra staff more almost 12 years ago, Richard has held many leadership roles within the branch and retail divisions, as well as operations, security and loss prevention.

A lifelong Elkhart County resident, Richard graduated from NorthWood High School, Nappanee, and went on to Manchester University where he graduated with a bachelor’s degree in Business Management. He and his wife, Jami, live in the Dunlap area with their two young children, Braxton and Jade. He has been a member of Goshen Noon Kiwanis and is active in his church, where he has held a variety of leadership positions.

Interra, headquartered in Goshen, has assets of $1.2 billion. The credit union’s field of membership spans 18 counties in northern Indiana, with more than 300 employees serving nearly 81,000 members. Interra operates 15 offices in Elkhart, Kosciusko, LaGrange, Marshall and Noble counties in Indiana and via a suite of robust electronic services at interracu.com.

ELKHART — Alliance RV announced the appointment of Dennis Donat as Chief Financial Officer. Donat has stepped out of retirement to assume the CFO responsibilities. Prior to joining Alliance, Donat served as CFO of Heartland RV where he guided the company from startup to a full-line manufacturer of towable RVs. He retired from Heartland in 2015.

“When we established Alliance RV, our commitment was to attract a first-class management team,” Alliance co-founder Ryan Brady said. “Dennis has a proven track record and will put the necessary foundations in place as we responsibly grow Alliance RV.”

Donat, a CPA, has served in a CFO capacity for nearly 20 years. Prior to Heartland, he was CFO of Pace American Cargo Trailers. He also has many years of public accounting experience, most notably with RSM McGladrey.

Alliance RV recently broke ground on a state-of-the-art production facility in Elkhart. Production is scheduled to begin in January with our first product line focused on the luxury fifth-wheel market.

GOSHEN — Dr. Sharrell Gibson has joined the medical team at Goshen Physicians OB/GYN. She brings more than a decade of experience in obstetrics and gynecology to the practice. Gibson is specially trained in minimally invasive surgery, including laparoscopic procedures.

Gibson said she considers herself privileged to care for women from adolescence through their post-menopausal years. From routine and high-risk pregnancies to gynecological issues, Gibson said she appreciates every opportunity to empower women by helping them feel happier with themselves and their personal lives.

Gibson earned her medical degree from St. George’s University School of Medicine in Grenada, West Indies. She completed a residency in obstetrics and gynecology at the Grand Rapids Medical Education & Research Center in Michigan. She is certified by the American Board of Obstetrics and Gynecology.